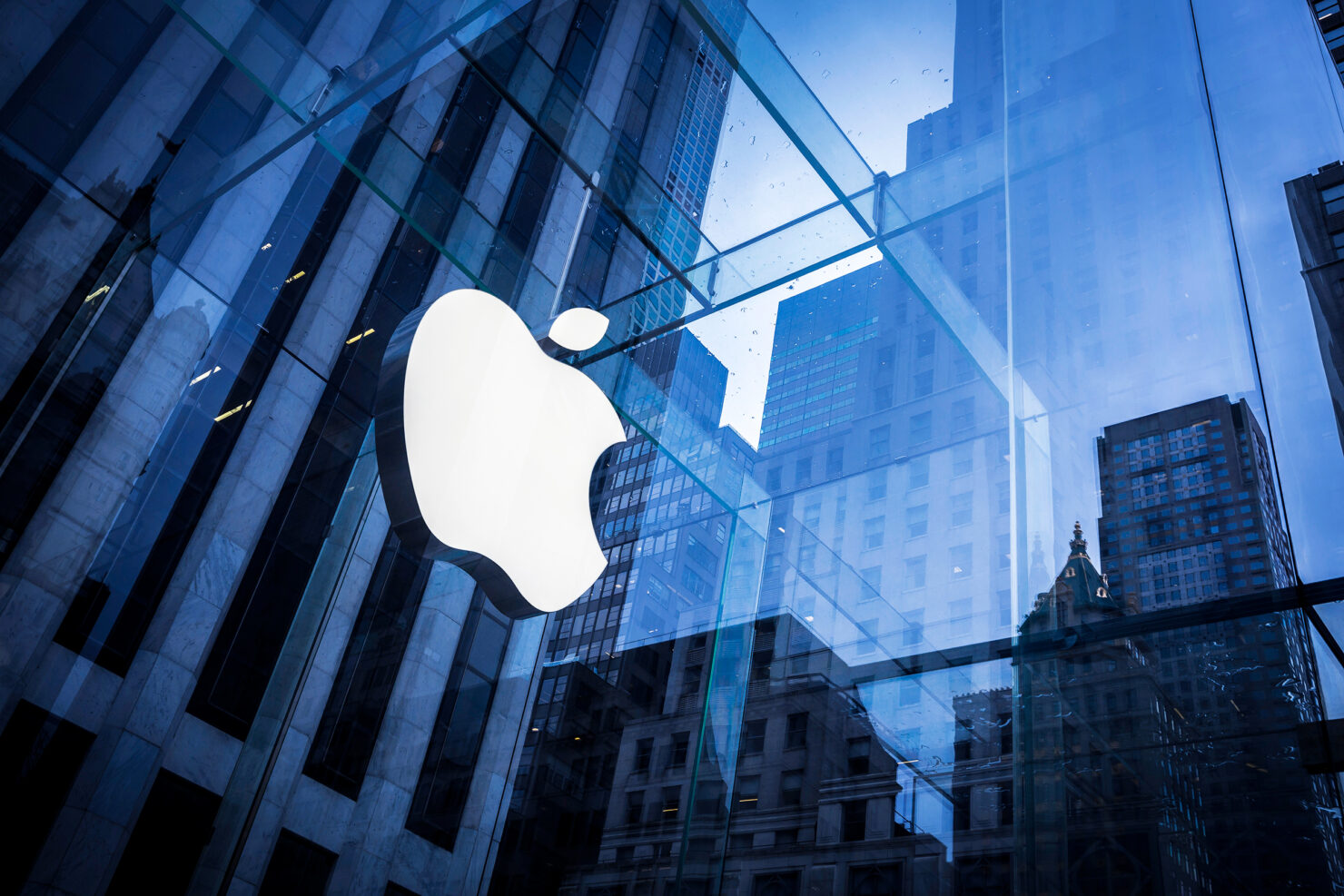 It was reported that a major number of iPhone 6 and iPhone 6 Plus devices have started to have their touchscreen functionality failing, and it makes things even more difficult for Apple. The tech giant has now been struck with a class action lawsuit, and all the details that you hoped to read about have been detailed here.

According to court documents that have been filed, Thomas Davidson, Todd Cleary and Jun Bai have filed a class action lawsuit against Apple over an alleged defect that results in the iPhone 6 and iPhone 6 Plus’ touchscreens to become unresponsive and fail. The lawsuit details has accused Apple of the following: 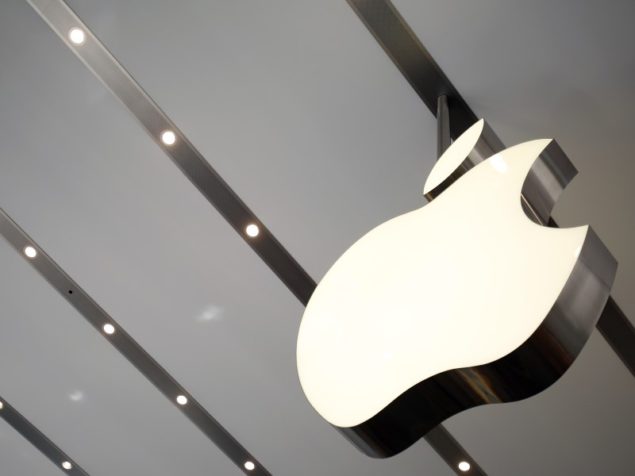 Given below are the details of the quoted lawsuit:

“Apple has long been aware of the defective iPhones. Yet, notwithstanding its longstanding knowledge of this design defect, Apple routinely has refused to repair the iPhones without charge when the defect manifests. Many other iPhone owners have communicated with Apple's employees and agents to request that Apple remedy and/or address the Touchscreen Defect and/or resultant damage at no expense. Apple has failed and/or refused to do so.

As a result of Apple’s unfair, deceptive and/or fraudulent business practices, owners of the iPhones, including Plaintiffs, have suffered an ascertainable loss of money and/or property and/or value. The unfair and deceptive trade practices committed by Apple were conducted in a manner giving rise to substantial aggravating circumstances.”

The complaint filed requires Apple to either repair, recall, or replace affected iPhones and to extend the warranties of those devices for a reasonable period of time, along with payment of damages. To bring you up to speed of the defect, the fault revolves around a gray flickering bar at the top of the screen, along with a display that rarely responds to the touch of the person’s swipe gestures, or none at all.

iFixit referred to this problem as ‘Touch Disease’, and most consumers who’s cell phones have failed because of this received no help from the Apple employee line.

In all fairness, if a warranty period is expired, then there’s nothing that the Apple staff nor the company can do to help you out, but at the same time, if you’re going to spend a sizable amount of a smartphone, then these devices shouldn’t have a life span of less than two years. Our hopes are that Apple will either extend the warranty period and amend the harm done to these devices in form of a replacement or repair procedure. What do you think should Apple do to calm the situation? Tell us your thoughts right away.