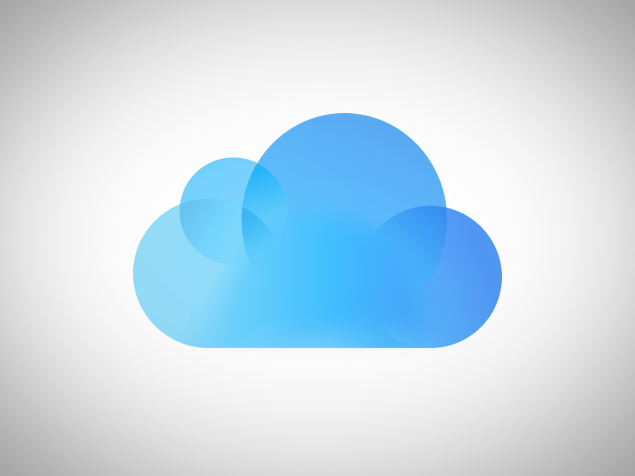 Apple has launched a brand new 2TB iCloud Storage plan for $19.99 a month. The new plan is available to utilize immediately.

The new plan makes a lot of sense as well as the iPhone 7 is all set to get a camera spec bump that obviously equates to bigger photos. Apart from that, macOS Sierra users will find the new storage tier appealing as the new desktop operating system comes packed with a new feature called iCloud Desktop. This feature is bound to gobble up iCloud Storage space as we naturally tend to drop new files straight onto our desktop rather than somewhere else. Top things up with macOS Sierra backing up pretty much everything in the cloud to save offline space, you'll probably end up asking for more space.

If you're tied well into the Apple ecosystem and wish to buy the new storage plan right away then make sure to follow our guide posted here: How To Buy iCloud Storage Space On iOS, Mac, Windows. 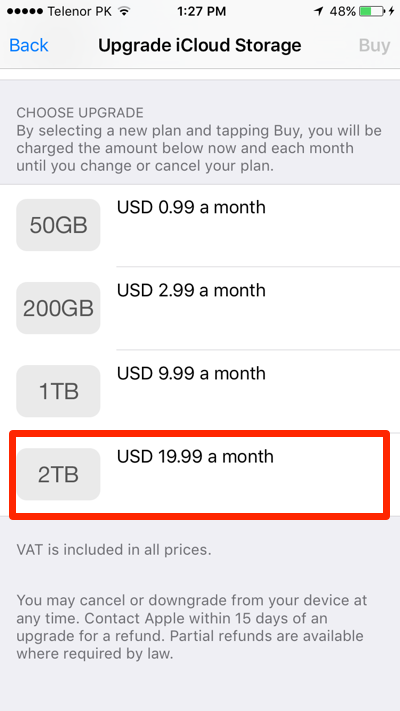 Uninterestingly, however, apart from the addition of a new 2TB plan, the base free storage still sits at 5GB. Quite frankly, that is more than inadequate. But we sincerely hope Apple makes the big move to bump that base storage up to something more respectable. Anything above 20GB would suffice rather easily.

As we move into the future, it's somewhat clear that we will get even more reliant on cloud storage than ever before. And while some users may go against the idea of having their documents sit in the cloud for safekeeping due to security reasons, but one can't deny the convenience that comes with the perk once you have proper security measures in place.

iCloud Drive offers a ton of great perks to users as it ties in perfectly with the entire Apple ecosystem. And if you're planning to use macOS Sierra and iOS 10 more vigorously than OS X El Capitan and iOS 9, then you might want to start your preparations early by giving your cloud storage option an upgrade first.

You're going to need it quite badly.