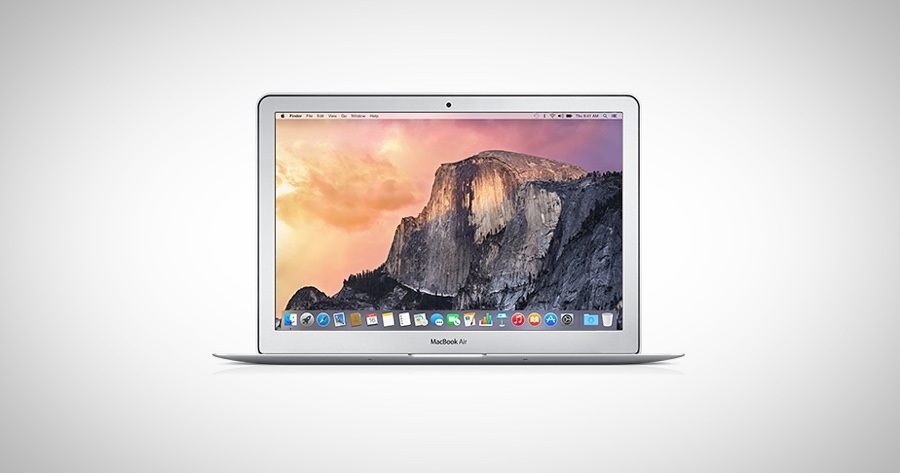 Apart from announcing a barrage of shiny new MacBook Pro notebooks, Apple made the bold move getting rid of old hardware from its lineup.

The New MacBook Pro is the Future of Notebook Computers from Apple, Including the 12-inch Retina MacBook

The noise of new MacBook Pro notebooks is going to stay with us for a while. But in all the announcements Apple made, the company axed a couple of products silently as well, namely the 11-inch MacBook Air as well as the ancient MacBook Pro which came equipped with a SuperDrive. These two notebooks have been a part of Apple's notebook lineup for a long, long time, and it makes sense to kill them off as well.

But the good news here is that Apple is currently selling the 13-inch MacBook Air for $999 which is a good choice for a lot of people, especially those looking to grab themselves an Apple stamped notebook for a cheap price. The downside of this purchase is that you don't end up getting a Retina display. If you're willing to take things up a notch in terms of capital though, then you have to pony up $299 extra in order to get yourself a 12-inch MacBook with Retina display. But again, the 12-inch MacBook is a pretty underpowered device in a lot of ways. Don't expect it to zip through your 4K video edits on a day to day basis.

Right now, Apple is selling the older MacBook Pro models alongside the newer ones as well and they carry the same price as before. They start from $1299 and above depending on the specification you're going with. The newly announced MacBook Pro without the Touch Bar will set you back $1499, which while not cheap, will land you a notebook that is more recent and packs technologies that will take you forward for a solid couple of years.

At the end of the day, it's totally up to you which notebook you want to opt for from Apple. The lineup is more diverse than ever and I'm certain many of you out there will find something that will suit your need. But the bottom line is simple at this point - if you were looking forward to buy the 11-inch MacBook Air or the SuperDrive-equipped MacBook Pro, then you're totally out of luck. You have to either opt for the 13-inch MacBook Air or the base model MacBook Pro that retails for $1299. Of course the base model of the Pro doesn't feature the latest and greatest hardware upgrades and seems rather bulky compared to what Apple announced today.

Did Apple do the right thing axing the 11-inch MacBook Air and the old MacBook Pro with SuperDrive? Let us know in the comments section below.