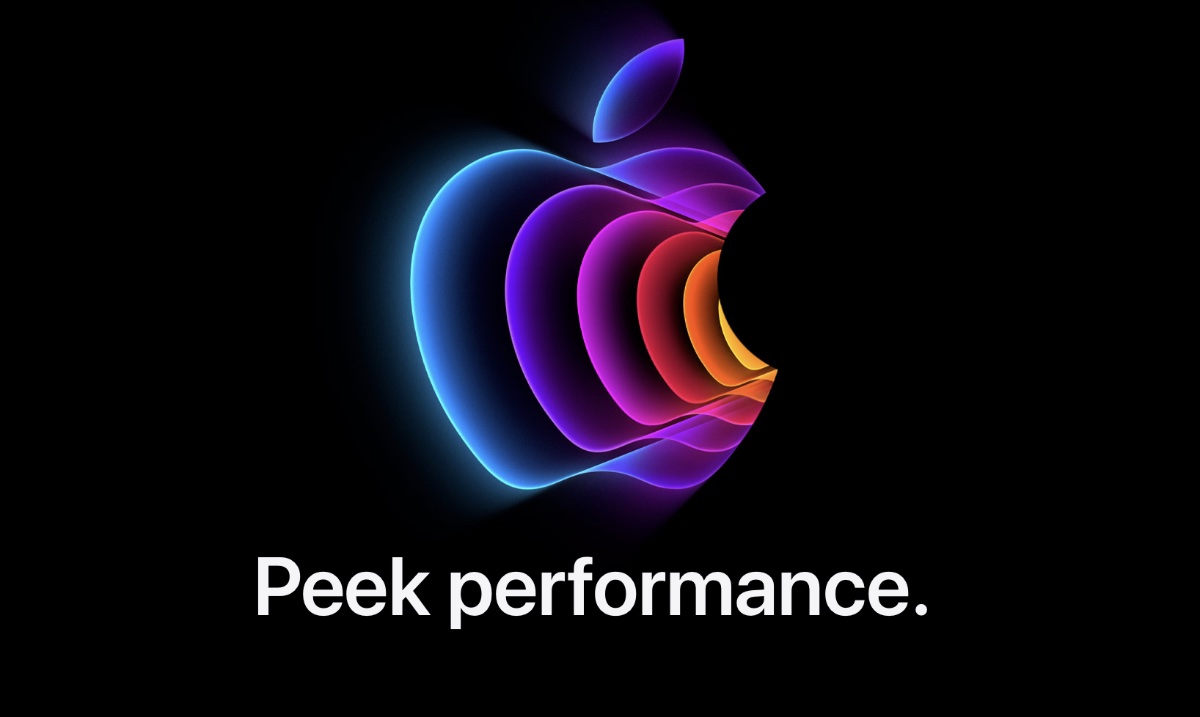 Apple has just kicked off its Peek Performance event and you can grab the live stream as well as text updates right here.

You have a solid choice of either watching the event on YouTube using the embedded player below, or scroll down a little if you want to see me drop my own views alongside what Apple announces. Entirely your call.