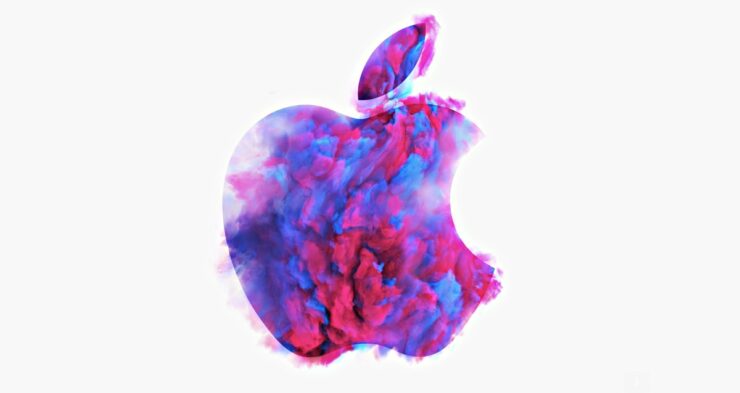 Apple has kicked off its October 30th iPad Pro / Mac 'There's More in the Making' event. We have all the live updates in one place.