Apple Is Working on a Redesigned Remote for the Apple TV 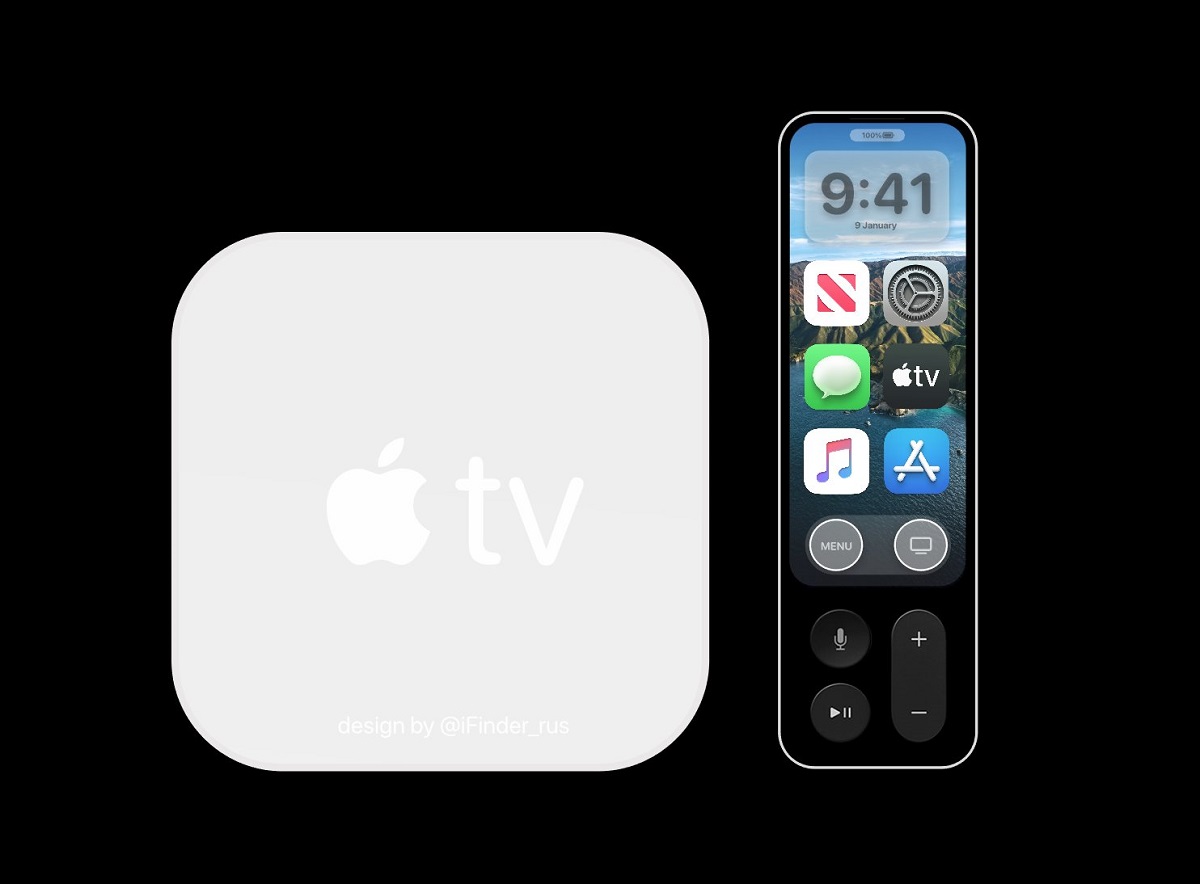 According to recent rumors, Apple is working to launch a new and upgraded model of the Apple TV. The company will potentially introduce an upgraded chip with the set-top box which could take advantage of the more demanding games and bolster enhanced performance. Alongside the Apple TV, it seems Apple is also working on a new remote which might feature variations in terms of design and functionality,

The news comes from 9to5mac in which sources familiar with the matter suggest that Apple is developing a new remote for the Apple TV. The new remote is being developed under the codename "B512" whereas the current model indicates the code "B439". The source believes that Apple will make significant changes to the remote. However, nothing is certain as of now and the final word rests with the company.

The last time Apple updated the Apple TV remote was when it launched the Apple TV 4K in 2017. However, there were no major design variations made to the remote but a white border. It featured a similar design and performed and operated similarly to its predecessor. Take note that there are no physical navigation buttons on the remote and we have no idea if Apple is looking to add them. 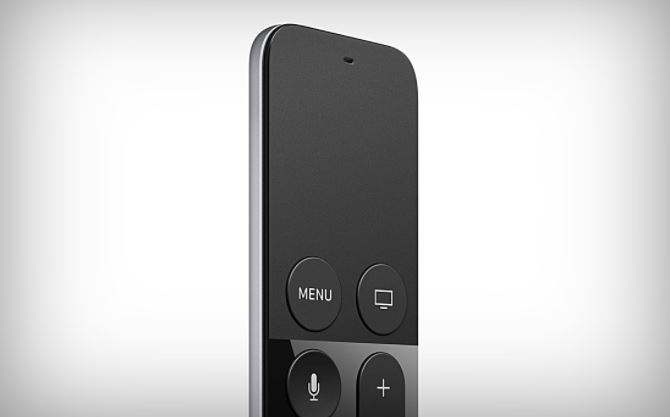 Apple also renamed the Siri Remote to Apple TV Remote recently as detailed in iOS 14.5. It is possible that the remote focus on a wide range of features and not just Siri. Apple is expected to launch the new Apple TV sometime in April along with the new iPad Pro model, AirPods 3, and more.

That's all there is to it, folks. What features would you like to see in the upcoming Apple TV Remote? Let us know in the comments.