Apple Is Now Allowing You To Download Your Personal Data 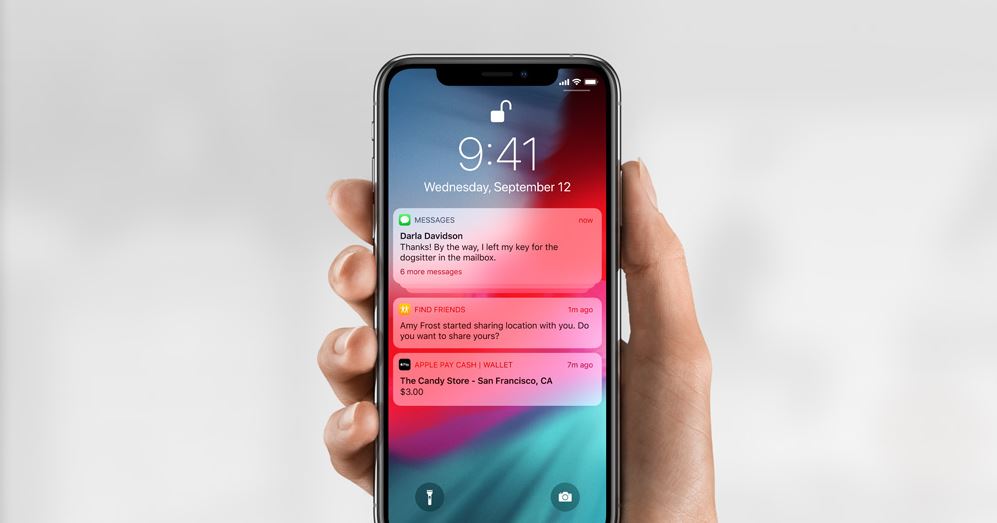 Data privacy is highly crucial in recent days with hackers trying to breach databases and servers of even the giants of the tech industry. Today, Apple has launched a revamped security portal on its website, highlighting how the company secures user data. Another major update on the matter which Apple announced is the ability to download personal data in specific regions. Let's dive in to see some more details on the matter.

As we have mentioned earlier, Apple has launched a new tool for users which will allow them to download their personal data. However, be sure to note that the feature is not available worldwide. Instead, the company has bestowed the ability to users residing only in the United States, Australia, Canada, and New Zealand.

What this means is that users who have an Apple ID associated with their data will be able to download their personal data. You can download all sorts of data like Photos, Contacts, Calendar Entries, Documents in iCloud, Game Center Activity, Reminders, Purchase History and much more. Other than this, the list also includes AppleCare support entries. So you basically have the ability to download all of your data. 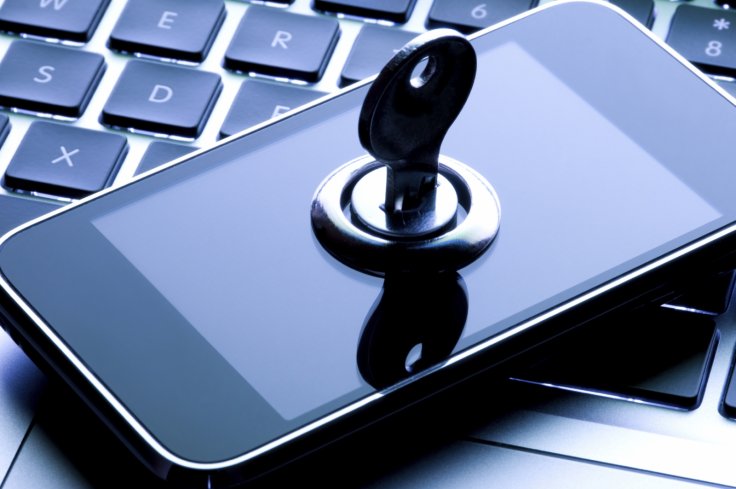 Do take note that the portal is the same which launched not so long ago in the European Union, Norway and other countries. According to Apple, the requests to download data will be fulfilled within the seven days after it has been sent. The feature is not new and the expansion was already expected. Furthermore, the expansion also became obvious with the tight rules and regulations set by GDPR or General Data Protection Regulation.

It is also worth noting that if the feature has not rolled out in your region, you can still request Apple to access your specific data if it is not available via iCloud. Being a customer, it is your right to have control over your data and how you want the companies to manipulate it. Apple will possibly continue to expand the feature in other regions soon.

There will be more to the story, so be sure to stay tuned in for more details. This is all for now, folks. What are your thoughts on the ability to download your personal data from Apple? Share your views in the comments.