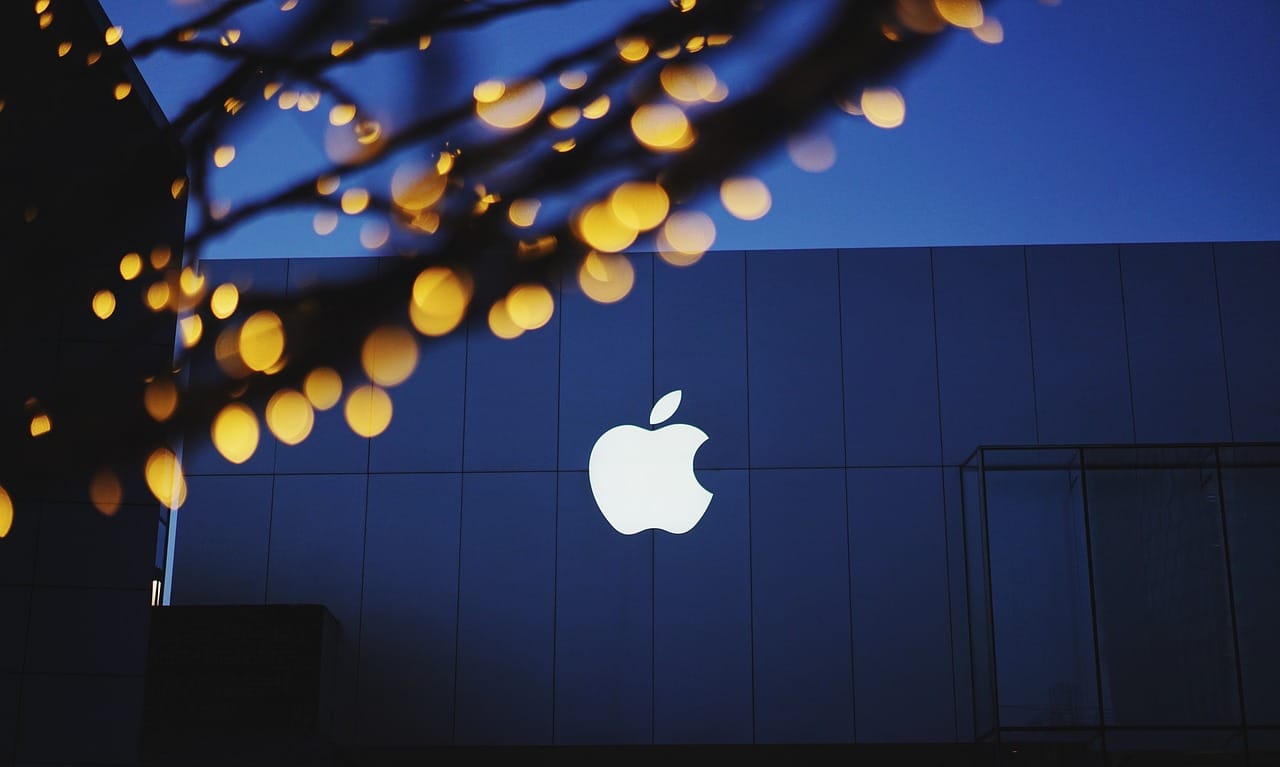 Apple is looking to get tariff waivers for iPhone parts, Apple Watch, iMac, AirPods, and other products. These tariffs were implemented by U.S. President Donald Trump on $110 billion worth of Chinese imports, starting September 1. The company filed waiver requests on November 31, Thursday, for 11 products and components.

Donald Trump's tariff's on Chinese imports did not have much of an impact on Apple, before September 1. However, the tariffs imposed on September 1, and further tariffs which have been delayed to December 15, are going to hit the company harder, which is why Apple is seeking relief.

Here are all the products and components that Apple is requesting tariff waivers for, as per Bloomberg:

Apple also is seeking to avoid tariffs on the HomePod, the Beats Pill+ wireless speaker, AirPods and Beats wireless earbuds, iPhone smart battery case, the charging case for AirPods and the PowerBeats, storage components for the Mac Pro, and batteries for the iPhone and MacBook, according to the request posted online.

It will be up to the U.S. government to decide whether they would exclude these products and components from tariffs. Decisions are based on whether the company can produce their products without importing them from China, and how important they are to China's own industries. Apple's tariff request states that they are unable to find sources outside of China that can help them with production.

However, tariff waiver requests are not always met with a positive response.

Apple had previously announced that it would manufacture its new Mac Pros in Austin, Texas, to avoid tariffs. The previous generation Mac Pro was also made in Texas, so Apple was going to re-use the same facilities for the new model, even though the company had contemplated moving Mac Pro manufacturing to China. Despite keeping manufacturing in Texas, the company was not provided 25% duty relief on 5 components that required import from China. However, 10 other parts were granted waivers.

Tariffs were also brought up during Apple's Q4 2019 earnings. In response to an analyst's question, Tim Cook said:

Tim Cook also shared a positive view of where things are headed on the heated tariff war between the United States and China:

But in general, my view is very positive in terms of how things are going, and that positive view is obviously factored in our guidance as well. And just the tone I think has changed significantly and I have long thought that it was in both countries, best interests to get to an agreement that may be initially doesn't solve everything but solves some things that each party may want and get to a better place than where we're at and I'm hopeful that that's where we're headed.

Of course, if things don't improve as per Tim Cook's expectations, the tariff will eventually impact product prices. This means that Apple products could get even more expensive, should tariff issues remain unsolved. Apple has also been looking to shift production out of China to reduce costs.