Apple Is Thinking About Shifting Production Out Of China 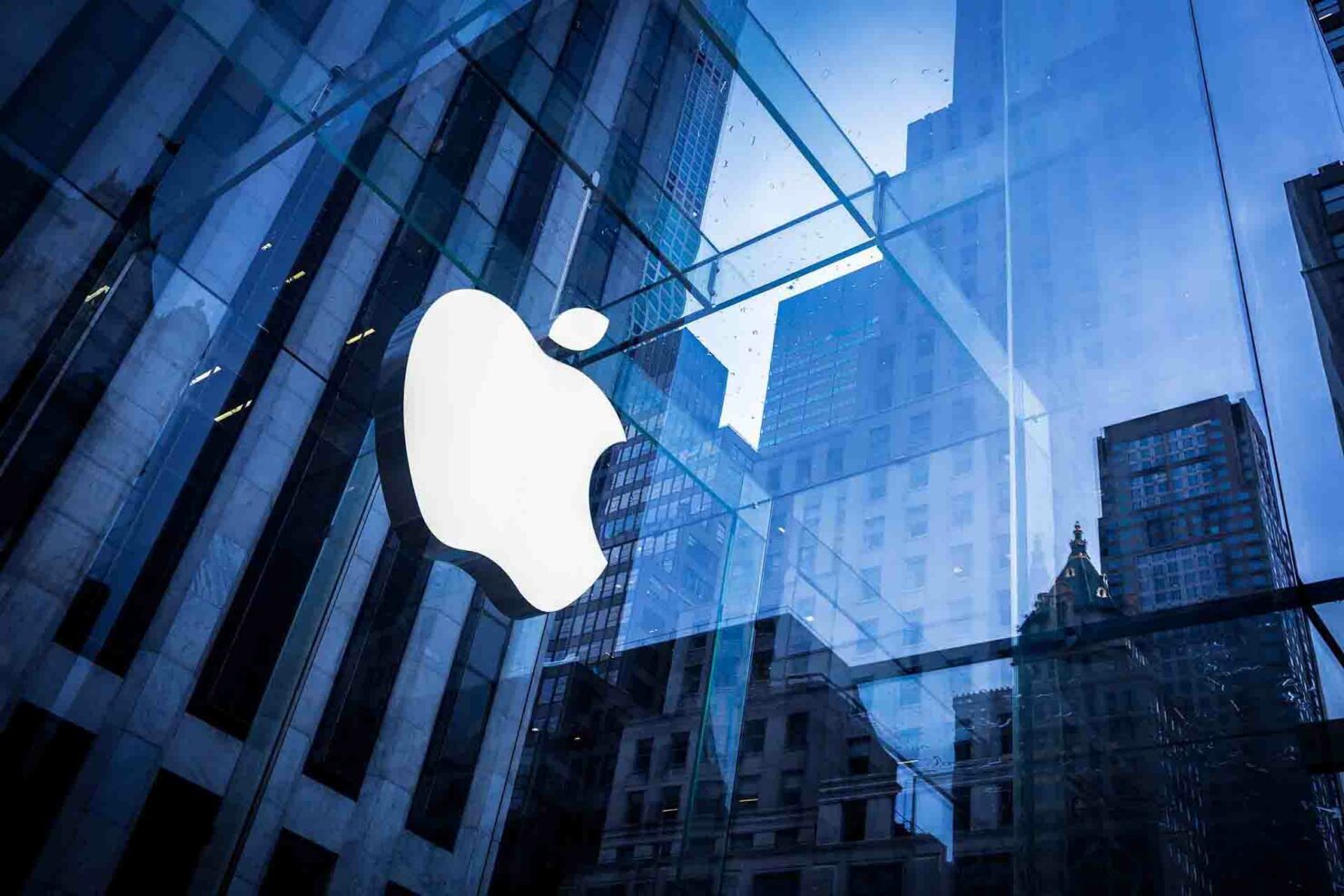 Apple (NASDAQ:AAPL) is known for hedging its bets and reducing risk at all costs when it comes to its supply chain. The company has for years attempted to limit the leverage its vendors have by sourcing identical components from multiple vendors which has allowed it to not only negotiate rock-bottom prices, but also to have back-ups in place should a supplier suffer an outage or quality break down.

Now Apple is getting serious about applying that mentality to the host nation of the majority of its production lines: China. The ongoing trade war between the United States and China has shown Apple that over-relying on a single country can elevate its position of risk, unsurprisingly its hard to maintain profit margins when products are getting levied with a 25 percent tariff. 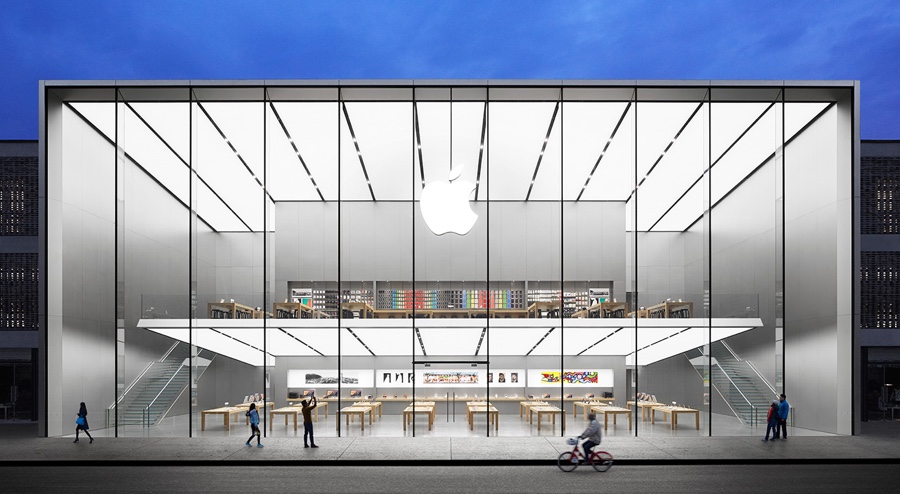 According to the Nikkei Asian Review, Apple has tasked its primary suppliers to work up the cost of shifting "15 to 30 percent" of their total production capacity from China to the broader Southeast Asian geomarket.

The report claims Apple is undergoing a "fundamental restructuring" of its supply chain. In other words, Apple is fed up. It seems the lingering prospect of tariffs getting slapped on its product exports or even more extreme measures such as a blacklist from Beijing have become just too much for the company.

The order is a massive task. Five million Chinese are said to be involved in some manner relating to Apple and its vendors. Among the over 40 suppliers Apple has located in China, some of the principal companies including Foxconn, Pegatron, Wistron, Quanta Computer (MacBook), Compal Electronics (iPad), and Inventec (AirPods) have all been asked to detail a cost breakdown for options outside of the Chinese mainland.

According to the report, despite Apple slowly diversifying away from China, over 90 percent of its products are made in the country. The Cuppertino, CA-based tech giant has seemingly made up its mind, too. An unnamed company executive said that should the threat of Trump's tariffs be removed and the borders remain open to free trade, that Apple will still seek to move almost a third of its production elsewhere.

The exec was cited as saying, "A lower birthrate, higher labor costs and the risk of overly centralizing its production in one country. These adverse factors are not going anywhere... With or without the final round of the $300 billion tariff, Apple is following the big trend." That big trend would be other manufacturers moving out of China due to rising cost of labor.

The move may take some time according to Wedbush Securities. Wedbush analysts believe the most Apple can hope for is a 7 percent shift, probably into India, over the course of a year or year-and-a-half. It may take up to five years to move the 15 to 30 percent of production that Apple is currently targeting. Last year Apple formed a capital expense study team, comprised of 30 supply chain and political experts to begin negotiating with vendors and governments to accomplish the shift.

China was once the gold standard for low cost production and manufacture, but the world no longer finds itself in the 1990s, and its almost surprising that we are just now hearing about Apple finally getting serious about diversifying its supply lines out of China.