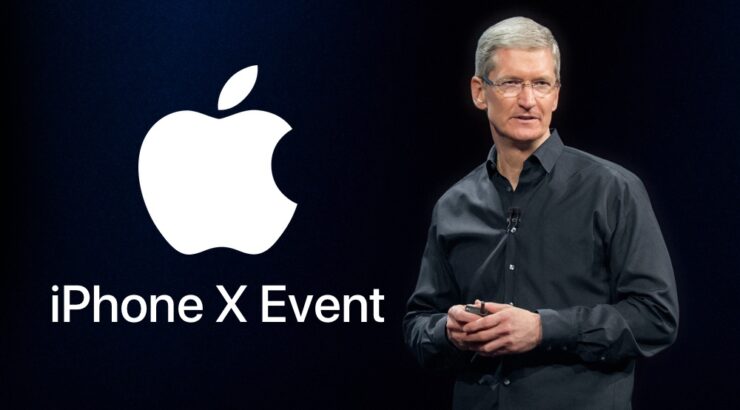 The moment you've been waiting for has finally arrived and Apple's much-anticipated iPhone X / iPhone 8 event has kicked off. Here's everything Apple has announced so far.

The event has officially started and we're starting things off with a little video showcasing Apple Park and the Steve Jobs Theater.