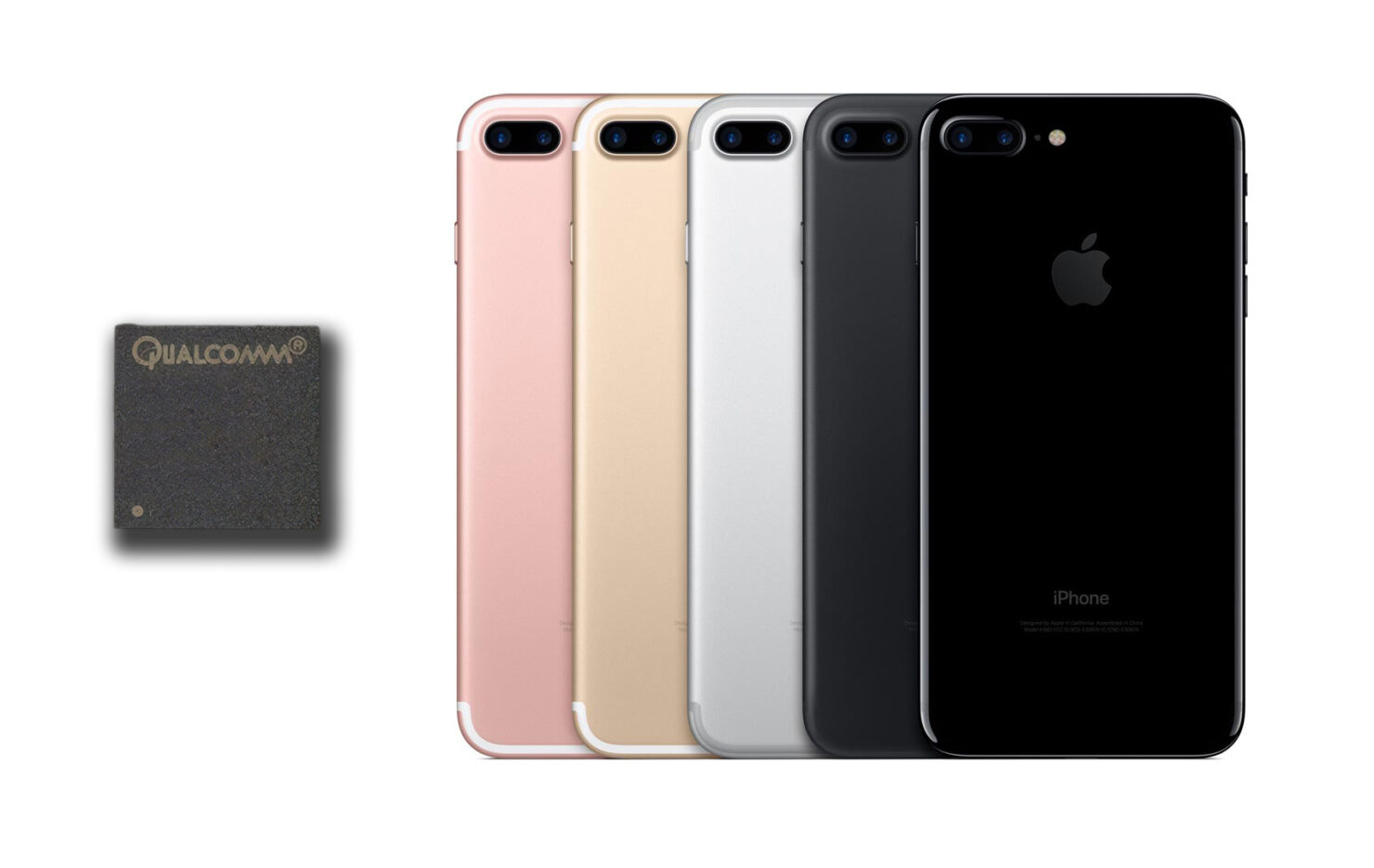 Apple will resume the sales of the previously banned iPhone 7 and iPhone 8 models in Germany, but it comes at a small price. In a nutshell, only those iPhone variants with Qualcomm chips will be allowed to sell in the country. One reason why models with Intel’s baseband silicon will not be allowed to sell in the region is due to the iPhone 7 and iPhone 8 lineup infringing on Qualcomm patents. Apple previously called the cellular modem manufacturing giant ‘desperate’, displaying that both firms are on each other’s bad sides.

In the ongoing global legal spat between Qualcomm and Apple, the latter said in a statement to Reuters that the chipmaker is using injunctions against Apple’s products in an attempt to extort the latter. As for the 2018 iPhone lineup which solely uses Intel’s baseband chips, they are still on sale. The latter’s general counsel Steven Rodgers says that since Intel’s modem products are not involved in this lawsuit, they aren’t subjected to this or any other junction.

Earlier, in a German court, Judge Matthias Zigann ruled that both the iPhone 7 and iPhone 8 violated one of Qualcomm’s patents around envelope tracking, which is a feature that helps handsets save battery power while sending and receiving wireless signals. Qorvo, which supplies Apple with envelope trackers claims that the court would have submitted a different decision had the judge gone through the evidence in a comprehensive manner.

It was also reported that Apple is modifying some iPhone 7 and iPhone 8 models to resume selling these in Germany. However, the latest development states that Apple has no other option but to halt sales of previous-generation iPhones running Intel’s modems. The severity of this situation could be one reason why Apple has been reported numerous times to be working on its in-house modems for future iPhones, with new information stating that the development team of these baseband chips has been shifted to its in-house hardware group.

An analyst reports that Apple pays between $3-4 billion USD for these chips, and since the company has been rumored to be displeased with Intel’s progress in the modem category, it could be the drive the technology giant needed to start working on its own solution. As for its iPhone sales in Germany, Apple might have no choice but to yield for now, but looking back, it’s just two models running different baseband chips, so it sure is better than being banned indefinitely.