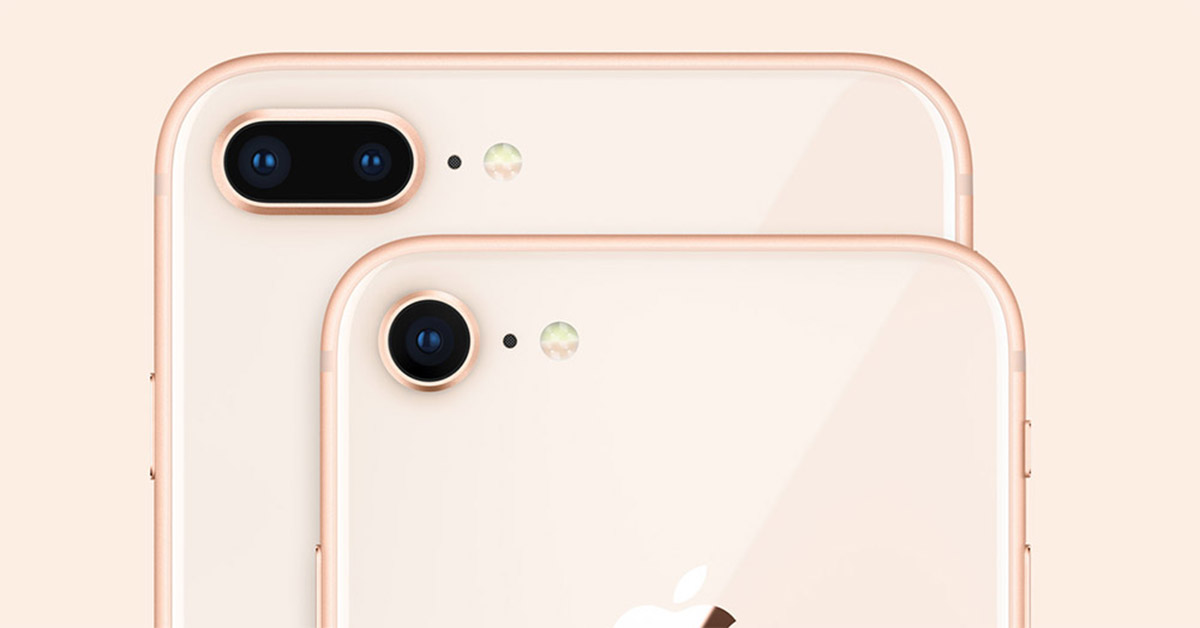 The ongoing legal feud between Apple and Qualcomm shows no sign of whittling down, with the latest blow coming from the mobile chipset maker. According to a new report, the District Court of Munich has ordered the Cupertino giant to stop the sales of the iPhone 7 and iPhone 8, following which the said models have been pulled from Apple’s German website and stores. According to the ruling, these two models infringe on a Qualcomm patent related to power saving, particularly those with a chip from Qorvo and an Intel modem.

The ruling actually occurred last month but has been put into effect only now after Qualcomm posted over $1.5 billion in security bonds. Currently, Apple’s official German website is only selling the iPhone XR, iPhone XS, and iPhone XS Max. As expected, Apple is going to appeal the decision but it may take a while before it is able to sell the iPhone 7 and iPhone 8 in the country again, officially. The iPhone maker was recently faced with a similar situation in China, but a timely software update allowed it to continue selling all iPhone models in the far eastern region.

However, it seems there isn’t any easy way around the latest court ruling. It is not clear if third-party sellers and carriers will also comply with the court’s order. However, Qualcomm does expect all sellers to respect the decision. It is worth mentioning that Amazon and Apple’s partner Gravis are still selling the iPhone 7 and iPhone 8 lineup in Germany, so it is highly likely that third-party retailers will continue selling these devices.

Apple is still grappling with lower than expected demand for its latest iPhones, and given that Germany is one of the largest European markets, it could have a knock-on effect on other European countries too, decreasing the demand further. Technology firms, such as Qualcomm, often litigate in Germany because the court system there is quicker than other countries when it comes to patent-related rulings.

If Apple is able to appeal the decision successfully, the $1.52 billion bonds will be used to compensate for the loss in revenue during this period.