iPhone 8 Reported to Come in a Total of Three Models, Including 5-Inch Variant 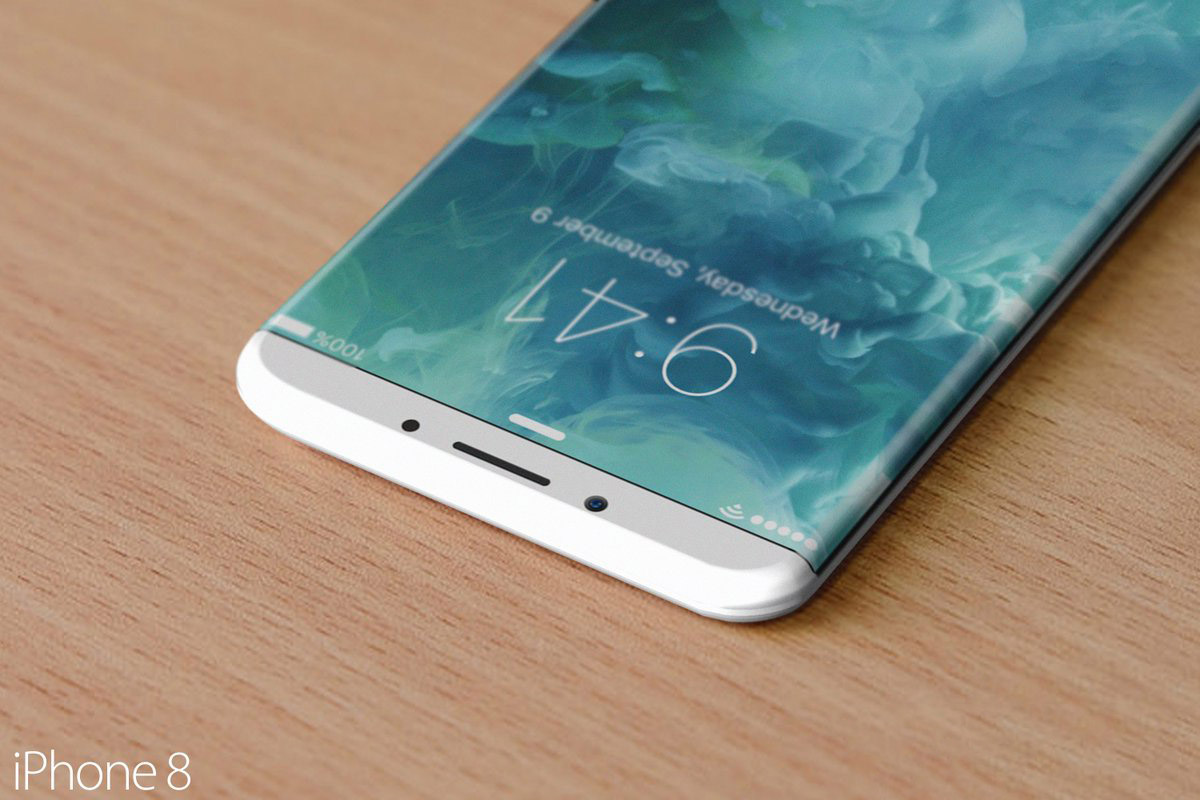 Apple is going to celebrate its 10th-year iPhone anniversary in style, with the release of not two, but a total of three iPhone 8 models. According to the latest report, the California-based tech giant is also working on a 5-inch model, and there are going to be numerous changes added in order to commemorate the company’s iPhone anniversary.

According to industry sources close to the matter at hand, the iPhone 8’s three models will all feature a glass body and for the first time, we’ll be seeing the company transition to an OLED display, which not only resonates brighter images, but allows manufacturers to further reduce the thickness of its mobile devices and it consumes less energy as well. One iPhone 8 model will be the premium version and this is the model that’s going to be sporting the OLED panel that we’ve been waiting to see on the iPhone for quite a while.

A supply chain source believes that Apple could announce iPhone 8 models in the following screen sizes: 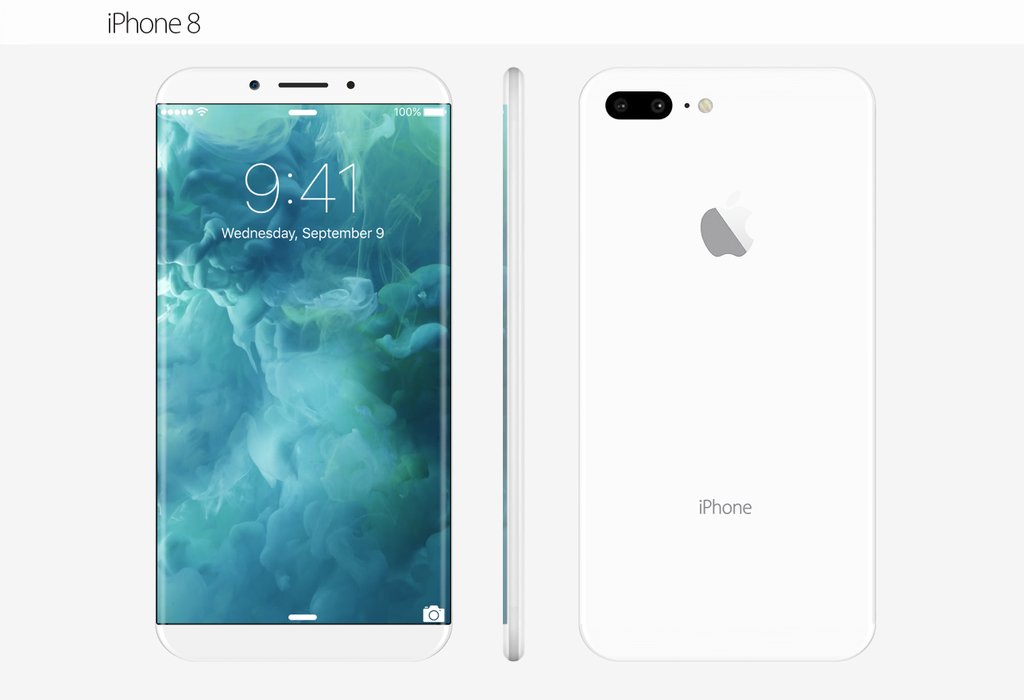 According to our previous rumors, the largest iPhone 8 was expected to feature a massive 5.8-inch display, which will have natural advantages such as more room for a bigger battery. However, if Apple is able to increase the screen-to-body ratio, then the phablet would be less of a pain to carry around. Given below is the information provided by the source.

“Apple has tentatively decided that all the 5.5-inch, 5-inch and 4.7-inch models will have glass backs, departing from metal casings adopted by current iPhones, and Biel and Lens are likely to be providing all the glass backs for the new iPhones next year.”

Biel Crystal Manufactory and Lens Technology established in China are expected to supply the glass panels for both the front and back-end, and this will be held together with an aluminum frame. Though Foxconn has been reported to provide these glass panels, it has been stated that Biel Crystal holds the technological edge for this venture. It’s also been stated that iPhone 8 will come with a wireless charging circuit, which is a terrific addition in my opinion. With the removal of the 3.5mm headphone jack, adding this circuit will give users more flexibility while listening to music and charging their device at the same time. LG Innotek also announced its 15W wireless charger not too long ago, so it’s possible we get that bundled with the smartphone.

Are you excited to see a total of three iPhone 8 models appear in 2017? Tell us your thoughts right away.