Apple will officially begin shipping this device on 2nd November, however some Apple iPad mini unboxing pictures have already popped up online. The device has received a number of great reviews. Take note that the device looks a lot better and a lot more desirable than the official press shots that Apple posted on its website.

There were doubts about how this product will do in the market, however seeing it up close and personal, it goes without saying that the iPad mini will definitely sell like hot cakes. These unboxing pictures do justice to the simplistic and exquisite design of Apple's mini tablet. 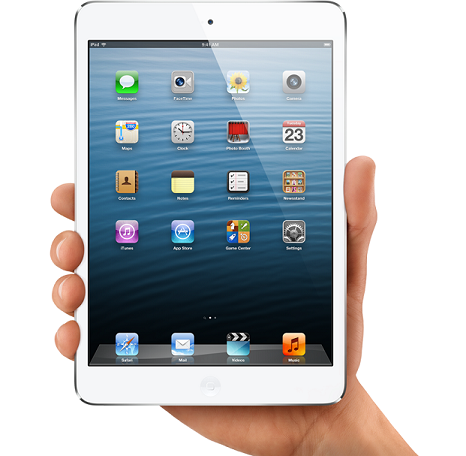 At the release event Apple announced that it would commence shipping on iPad Mini Wi-Fi model on 2nd November whereas the LTE model will be shipping in mid-November. iPad mini preorders begun on 26th October and some received 23rd November as the delivery date for their LTE iPad mini. However Apple quickly sold out of all preorder stock and it is now being said that the company could face demand supply issues, because it seems that the demand for this product is through the roof.

Regardless of supply woes, a lucky gentleman in France has already received his Wi-Fi unit, which he ordered through a French reseller named Darty. He has taken some high quality Apple iPad mini unboxing pictures, which are an absolute joy to gawk at. Check out these high quality pictures below. 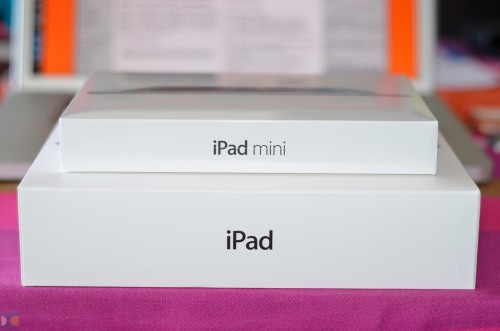 The packaging itself looks more refined and sophisticated than the full fledged iPad. The device looks beautiful, its thin bezels and curved back earn it brownie points in the design department. These Apple iPad mini unboxing pictures make a firm statement that Apple has created a 7-inch tablet unlike any other on the market. 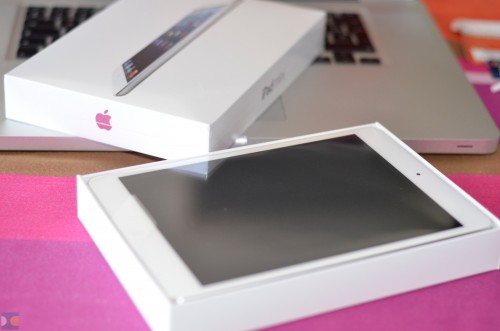 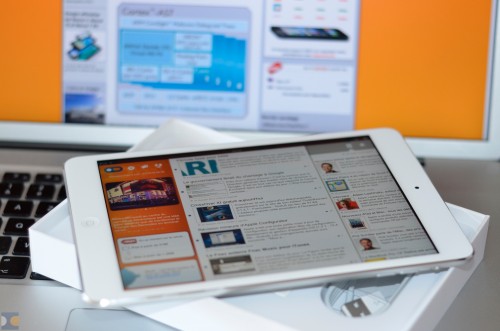 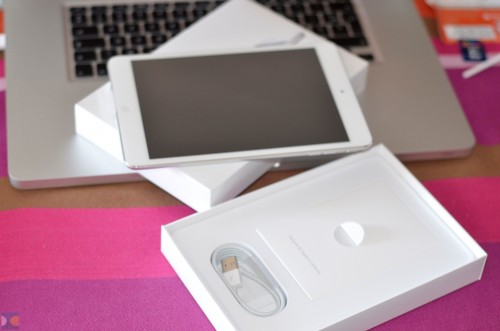 Apple begins shipping WiFi iPad mini to the United States, Canada as well as 32 countries additional countries starting 2nd November. Apple Retail Stores in these countries will begin sales at 08:00 a.m. You're out of luck if you want a LTE one. That said, don't these Apple iPad mini unboxing pictures make you want one? Lucky for you, Wccftech is giving away a free iPad Mini, details here.