Apple's problems of being unable to convince older iPhone users to upgrade their devices have led to fresh launches missing sales estimates. The misses have led to consecutive iPhone revenue drops across quarters. These setbacks, however, haven't let Apple stop trying its hand at the problem. As we noted yesterday, Apple has made it incredibly easy for users to purchase a new iPhone inside the United States. Users who've got an iPhone can upgrade to a new one easily by paying a small amount. At its latest quarterly earnings call, Apple made financing an iPhone even easier for users of the Apple Card. Take a look below for more details.

Apple's worries with the iPhone have made the company agile in its other segments. Services and Wearables have risen to the occasion, as evidenced by the Cupertino tech giant's latest earnings report. Both have grown, with Services taking the crown. Apple also launched the Apple Card earlier this year, in partnership with Goldman Sachs.

Now, to entice more users to use its latest launch, Apple announced at its latest earnings call that users who purchase an iPhone through the Apple Card will not have to pay interest for the first 24 months following the purchase. This feature is also available through the iPhone upgrade program, which also lets users switch to a new device after making 12 payments. 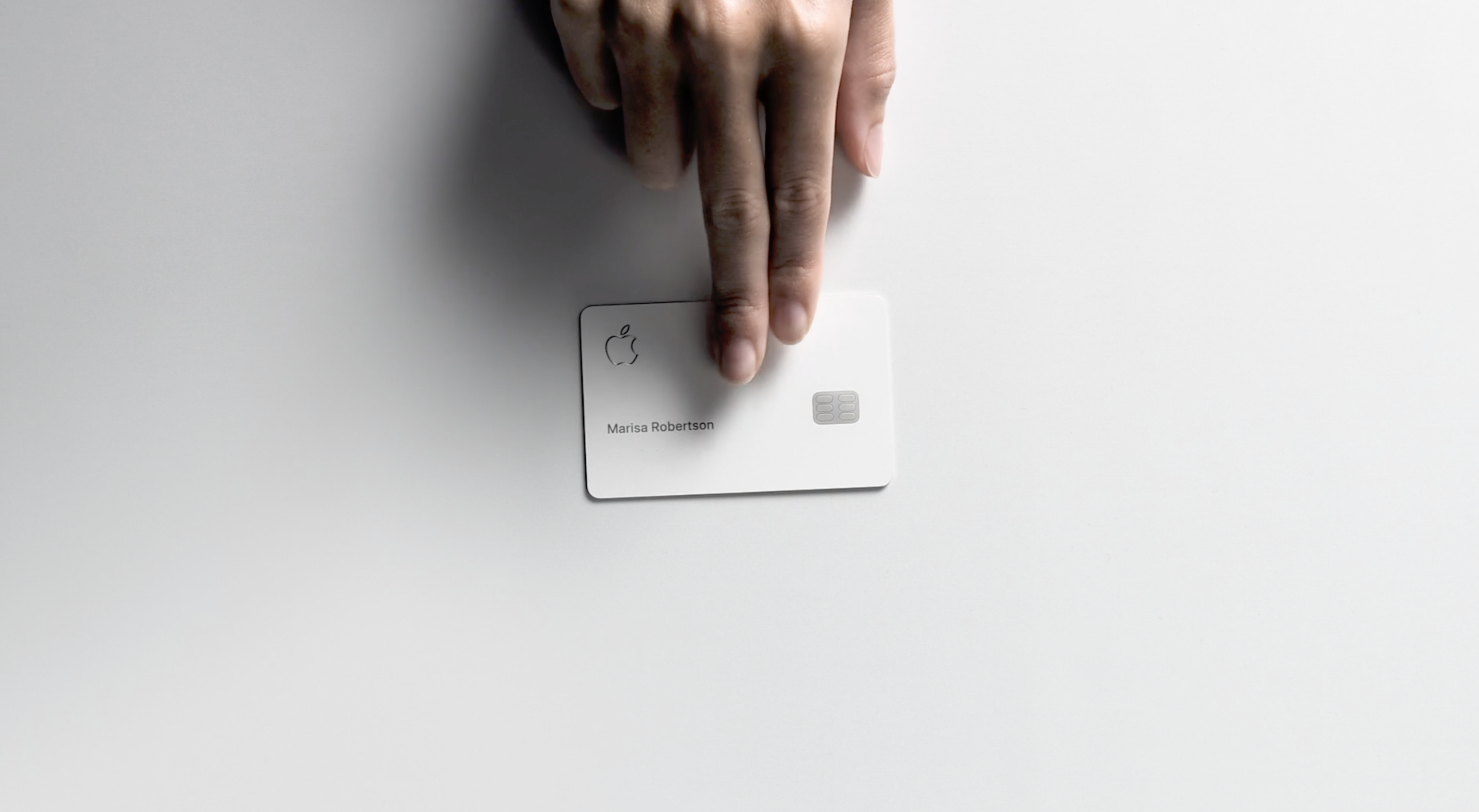 Using an Apple Card brings several perks to users. These include an algorithm that informs the best and most cost-effective way to keep up with monthly interest payments. An Apple Card will also be paired with an iPhone through a unique number generated by the smartphone's secure element. Additionally, Apple also returns users a small percentage of their cash. This is based on the nature of the transaction. So, for transactions made directly from the company, you'll get 3% cash returned, and for those made from other companies, you'll get 2%.

For folks unable to access Apple Pay, Apple will give them a titanium card. All transactional details for this card, save the user's name, will be stored on the iPhone. Finally, for purchases made through the titanium card, users will have only 1% of their cash returned.