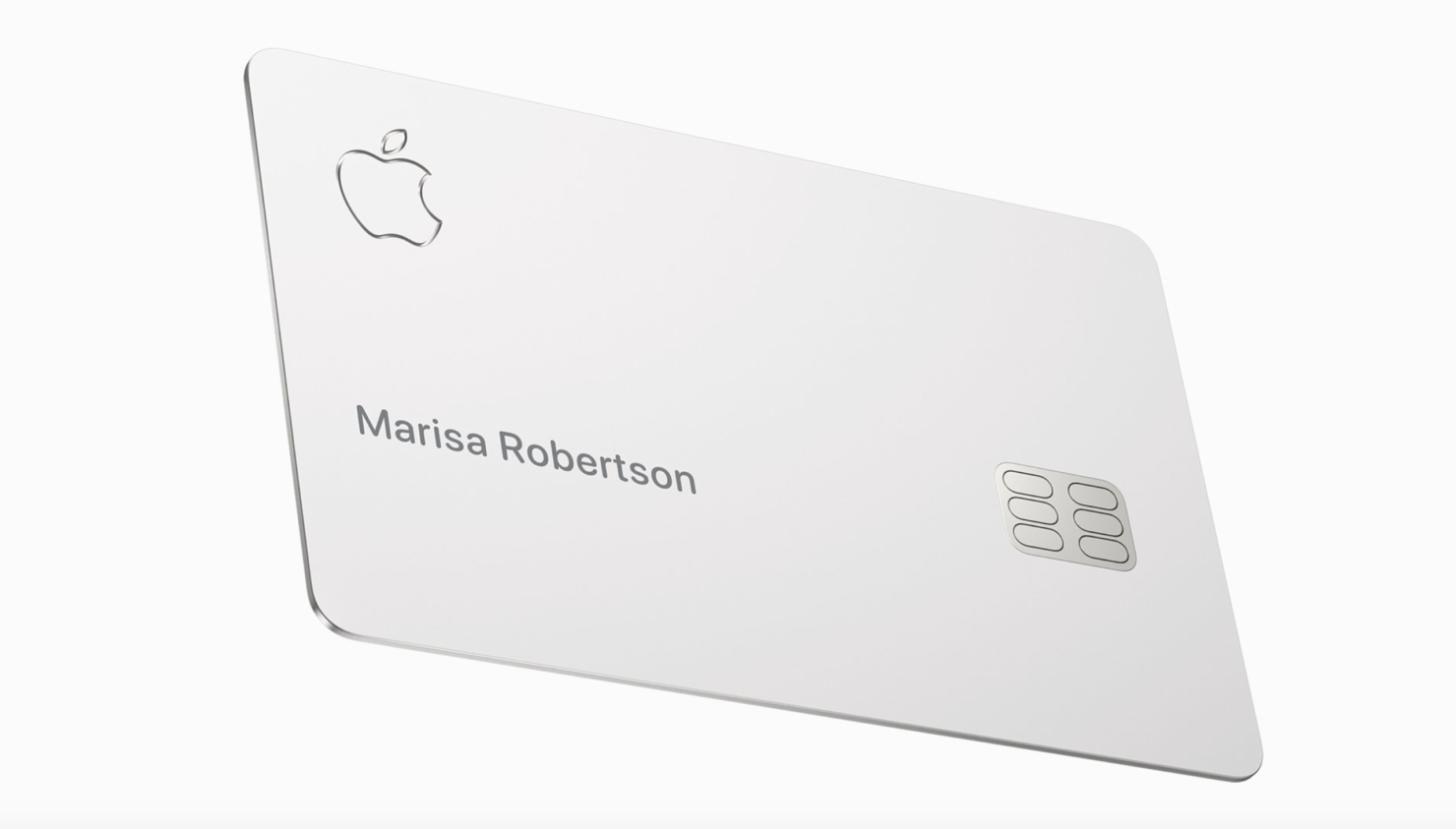 When it comes to the iPhone and product launches, Cupertino tech giant Apple isn't what it used to be a decade ago. Apple's stopped launching innovative new products, with the company now being a 'follower' in the smartphone world as well. Its last major upgrade on the iPhone was Face ID, launched through the smartphones' True Depth camera sensor. Since then, Apple's upgraded the iPhone iteratively, and this year the company will once again rely on camera upgrades to set its devices apart from their predecessors.

To make up its lack of innovation, Apple is trying to cash its established iOS user base. Not an earning call goes by where we don't see the company's CEO Mr. Tim Cook state how proud he is of this user base, despite the fact that prolonged iPhone upgrade cycles continue to hurt Apple financially in the form of delayed revenues. 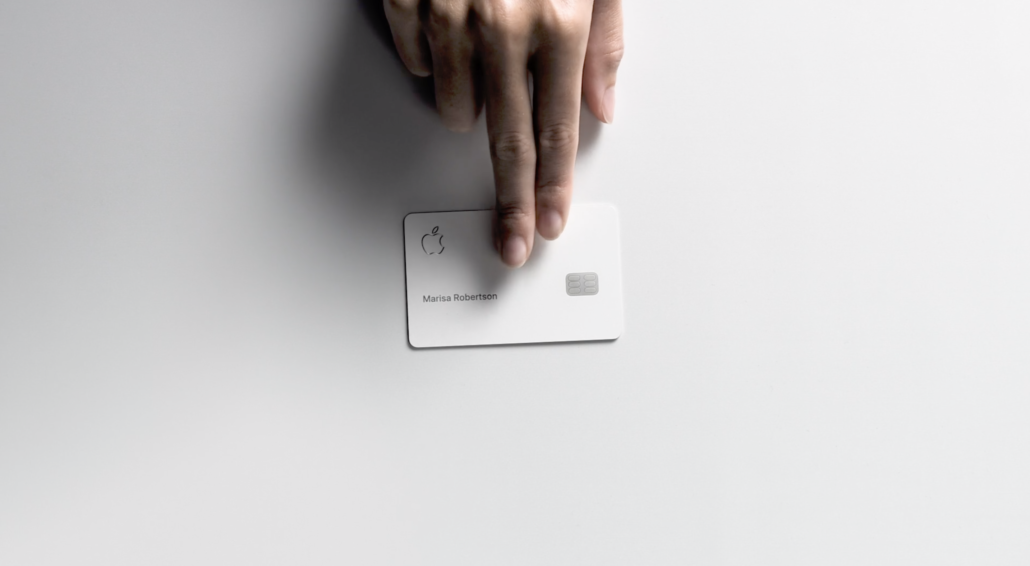 When we take a look at Goldman's cost allocation, the Apple Card is grouped together with the bank's Marcus online bank and a new transaction system. The three of these, according to Goldman's CFO Stephen Scherr, have cost the bank $275 million Year-to-date. Cumulative pre-tax loss from the three business is $1.3 billion, and this loss has resulted in a 60 basis point drag on the bank's Return on Equity. For the uninitiated, drag here refers to the impact on the bank's returns due to investment costs.

In addition to laying down the costs associated with the Apple Card, Mr. Scherr also shared his opinion on when he expects the Apple Card to generate revenue for Goldman. Starting off by mentioning the drag, he expects that this will reverse over the years, and the Apple Card will accretively contribute to the bank's Returns on Equity. 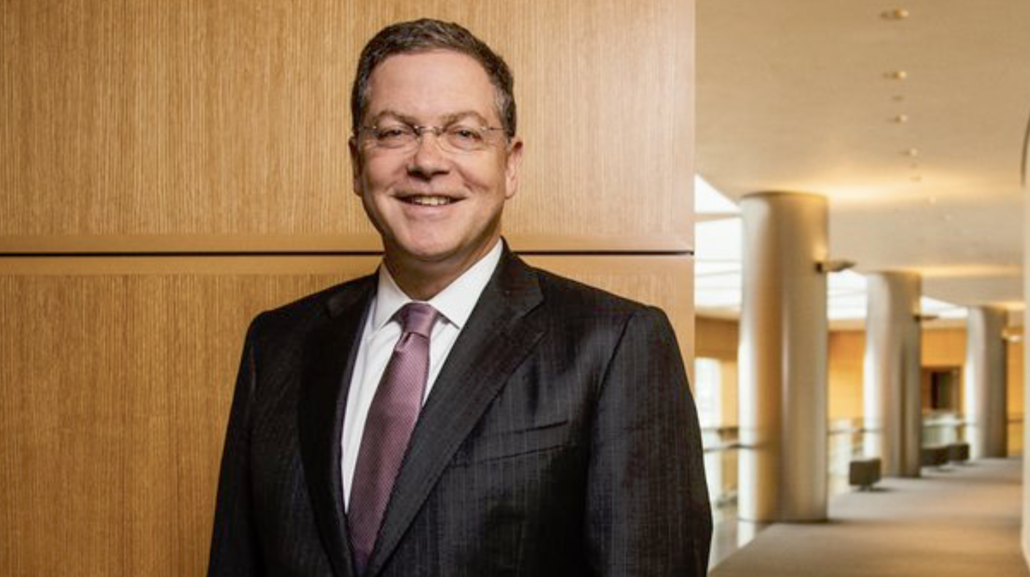 Mr. Scherr also expects that the Apple Card and Goldman's other investments will improve the bank's efficiencies for existing operations. He accepts that the consumer lending business is risky, and believes that risk from it is not only financial and credit, but operational as well. Of course, it's unlikely that Goldman Sachs will incur losses from a service failure or loss of data related to Apple Card transactions. However, given the nature of the banking system, firms generally factor in every possibility, no matter how remote. It's a fact that Scherr accepts, as per his statement that,

The Apple Card will be launched later this month if we're lucky, as Apple looks to aid its customers in their daily spending. From Mr. Scherr's statements, we can infer that final decisions for APR rates will be determined by Goldman, instead of Apple. Users of the Apple Card will be allocated Variable APRs ranging from 13.24% to 24.24% depending on their credit history.