Apple Glass Might Feature a Modular Design With Detachable Arms

We previously covered that Apple's upcoming AR glasses will be called Apple Glass. While there are no certain details on what the end product might look like, we're hearing that it could potentially feature a modular design. According to the latest Apple patent, reported by Patently Apple, Apple Glass will feature detachable arms on the sides of the specs making it modular in design.

Apple Glass coming with a modular design would allow users to swap the arms of the specs with another. The Apple patent points to a higher resolution display, a bigger battery life, and a compact form factor. There can be two variants of the Apple Glass - one could be used for outdoor purposes with low battery usage and another variant could potentially be designed for indoor purposes with better resolution. 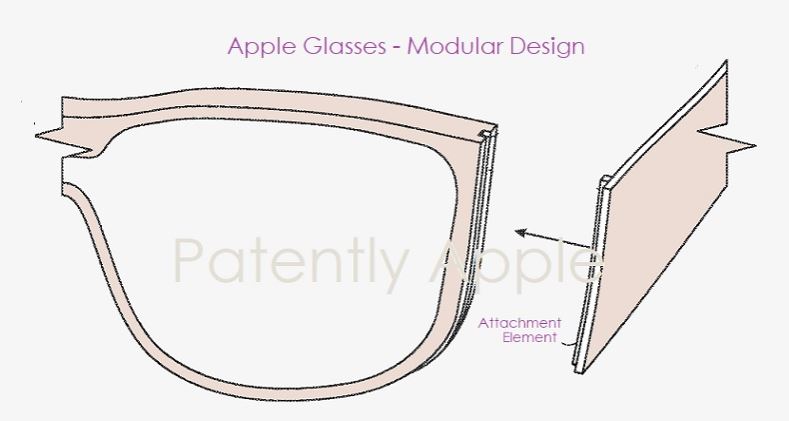 Apple Glass's modular design also potentially gives room to prescription lenses. Users can also get several pairs and the arms can be detached and swapped as well. The design of the Apple Glass could also mean that the arms of the specs host different battery capacities, display drivers, or more. Users can get the Apple Glass according to their requirements and preferences. 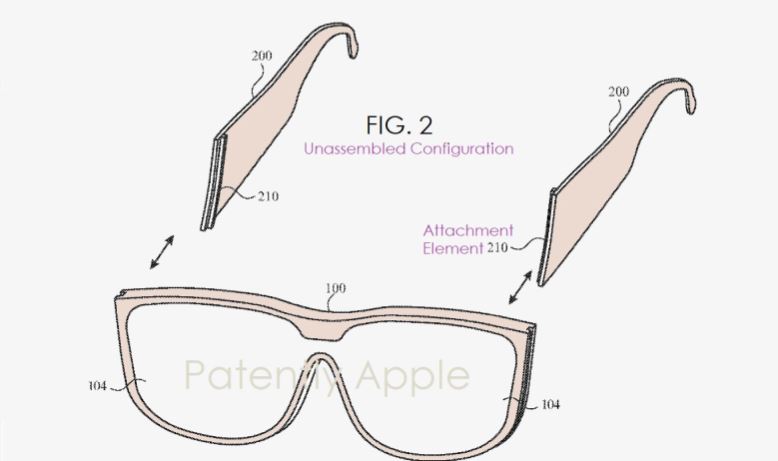 Take note that this is just a patent filing at this point and there is no confirmation regarding the design. Since the final decision rests with Apple, it can change the design at any time that it sees fit. However, Apple Glass's modular design would be a pretty neat addition if we're taking utility into account.

We're not yet familiar when Apple Glass will be unveiled. Previous reports do coin that Apple's AR glasses will be launched in 2022 and priced at $499. Nonetheless, we will let you guys know as soon as we hear more details on it. What do you think about Apple Glass's modular design?