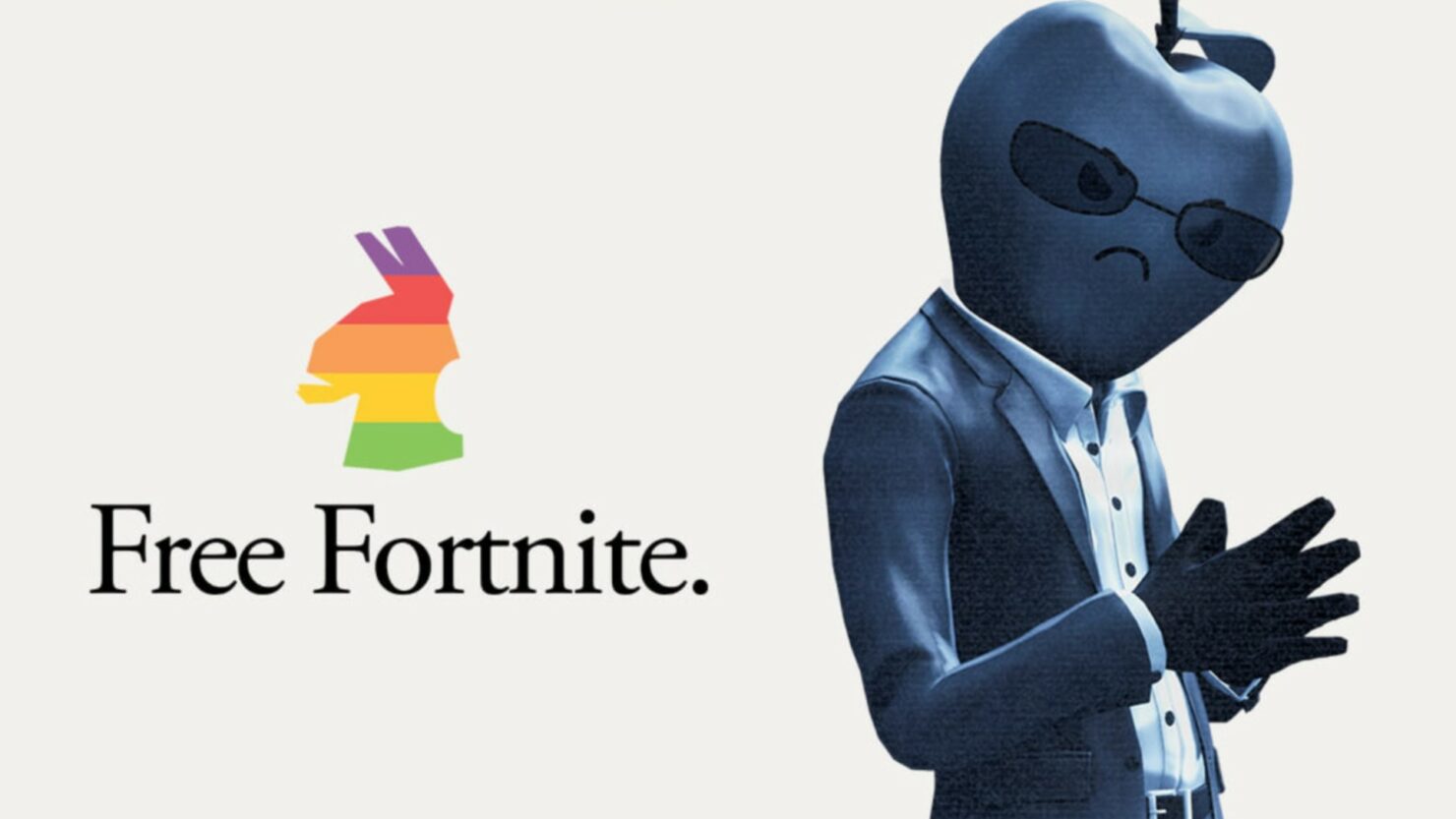 Apple has gone ahead and told the Australian court that Epic Games' lawsuit is currently pursuing against Apple and the App Store is "self-serving." All Epic Games is looking to "redefine the terms of access," something that has always been a part of Apple's platform.

The report is coming out of The Guardian, and both companies went head-to-head in a federal court in Sydney, Australia. This took place following Epic Games' decision to expand the legal battle into another country. Epic's case against Apple in Australia follows more or less the same argument that we have seen in the United States. The lawsuit claims that Apple is a monopoly, and how the App Store and in-app cut that Apple is charging is unfair.

During the court hearing, Apple's lawyer Stephen Free SC told the court that the legal battle is between "two Goliaths," this was a reference to how Epic is valued at more than $17 billion. Free went on and talked about how Epic has gained a significant amount of information about Apple's App Store and showcased that some of the success that Epic Games has faced could be attributed to the hardware and software that Apple provides.

You have a sophisticated commercial entity that sought and obtained access to Apple's intellectual property and all of the benefits of access to Apple's software and hardware, exploited that opportunity to great effect for many years, and the essence of the dispute … is that Epic wants to redefine the terms of access in quite fundamental and self-serving ways.

Epic Games wants to give the iPhone and iPad more freedom to give them the ability to choose where they download the apps from. This is done by giving them an alternative app store. Currently, downloads are limited to only the App Store, which means that all the apps published on the App Store will have to fall in line with the guidelines that Apple has provided. The lawyer has also talked about how letting Epic Games have a different method to download apps will change Apple's business model, which in all fairness, is the wrong thing to ask.

Free has talked about how the current model is built around "prioritizing quality, security, and privacy of these operating systems." and how Apple will be able to live up to these priorities by making sure that all the developers on the App Store are playing by the same rules when it comes to building apps or publishing them on the App Store.

On the other hand, Epic's barrister Neil Young QC has decided to put up a fight as well, saying that Apple's actions go against Australian competition law and that the Australian parliament has intended for the rules to "be enforced in Australia, and not be overridden by private agreements between companies like Apple and Epic."

The issue is the impact on Australian markets and whether the requirements of our law are satisfied," Young said. "It is a pretty straightforward case, and we would think the evidence is clear this conduct is going to substantially impact these markets in the way we allege.

Meanwhile, the Epic Games vs. Apple is set to go to trial on May 3rd, later this year. We will be keeping you posted about how the situation develops.