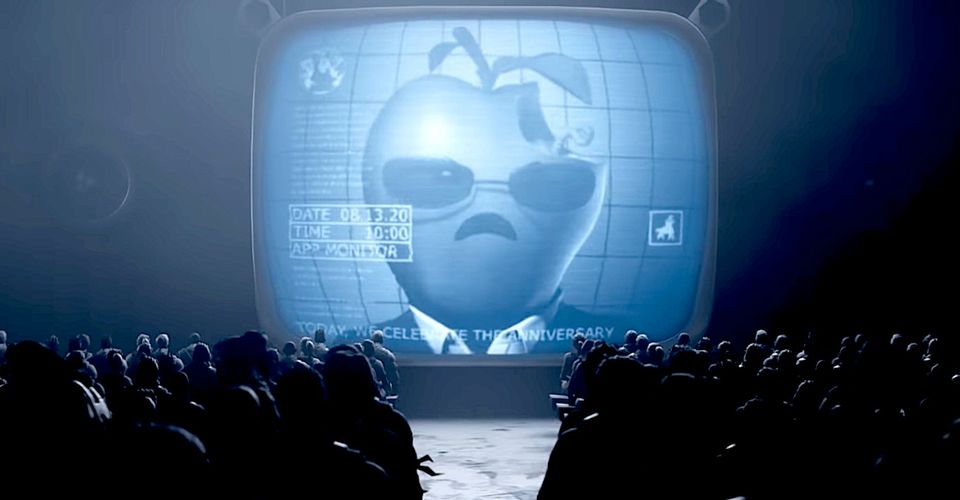 Apple and Epic Games have been at it for some time now, and the fight that started over microtransaction payment methods and Apple's 30% cut is finally going to trial later this year.

The report that we have suggests that lawyers from both companies have taken part in the management conference that took place yesterday. The conference was presided by Judge Yvonne Gonzalez. Details of the upcoming bench trials were discussed, and May 3 is when the court proceedings will begin.

For those who don't remember, this started back in August 2020 when Apple removed Fortnite from the App Store after Epic Games added a new payment method that bypassed Apple's 30% fee. Epic then decided to file a lawsuit against Apple and claimed that Apple's 30% cut is "oppressive," "unfair and anti-competitive.".

Epic also managed to throw a cheeky ad at Apple with their Nineteen Eighty-Fortnite paradox of Apple's 1984 iconic Macintosh ad; this was accompanied by a #FreeFortnite event which introduced the 'Tart Tyrant' skin. If you are wondering, this all happened in a single day. If you have forgotten the ad, you can check it out again below.

The trial will involve Apple defending itself against the claims that Epic Games have made, and Apple will be attempting to prove that their App Store prices are fair and not anti-competitive.

According to Judge Gonzalez, the case is significant enough to warrant an in-person trial, and witnesses will not lie when they are sworn in a physical courtroom. However, if the COVID-19 numbers remain high, the trial will be taking place through Zoom.

Judge Gonzalez is hoping that the trial will last two to three weeks, but Epic Games is looking to push the length of the case to four to five weeks. There is no set timeframe at the time of writing, but it will be determined when we have more details on the court.

Meanwhile, Epic Games' CEO Tim Sweeney has been vocal about the Cupertino giant, and recently accused the company of having no boundaries, and going on to say how,

It's terrifying how much leverage Apple has over consumers and developers by integrating everything, locking us all in, and exerting total control. Normal companies respect the natural boundaries that exist between platforms and services. Apple does not!https://t.co/BtKAHi1KaW pic.twitter.com/R6z8J6079Q

What do you think about Apple vs. Epic Games trial? Let us know your thoughts below.