So the wait might be soon over. Apparently Apple is finished with test production of fifth generation of iPad - the long-awaited tablet. It's been quite a lot of time since the last device from Apple came out. It is also expected that Apple might be going for substantial design revamp of iPad since it hasn't been changed much after the iPad 2.

In a recent image shared by a Chinese website weiphone.com, the serial numbers of upcoming devices are clearly shown. The Apple iPad 5 will come both with WiFi only and WiFi + Cellular variants as before. We are expecting some massive upgrades and visual revamp on the fifth generation Apple tablet. The new iPad 5 will perhaps be taking a lot of inspiration from iPad Mini released in fall, last year. You can read more about comparisons of iPad 4, iPad Mini and fifth generation of iPad in this post with images.

Although suppliers have not yet received a firm mass production schedule from Apple and are mainly shipping products for pilot production, the sources pointed out that pilot production is already able to satisfy demand for the initial launch. Therefore, the sources expect Apple to give its shipment estimates at the end of July or early August. 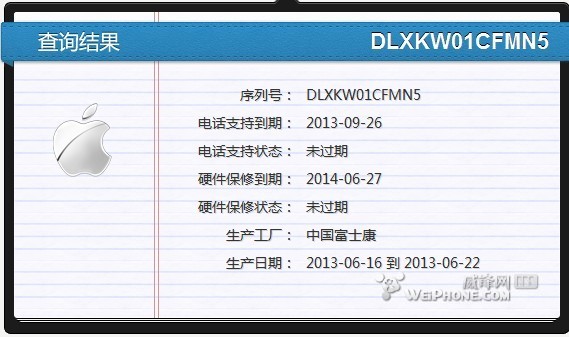 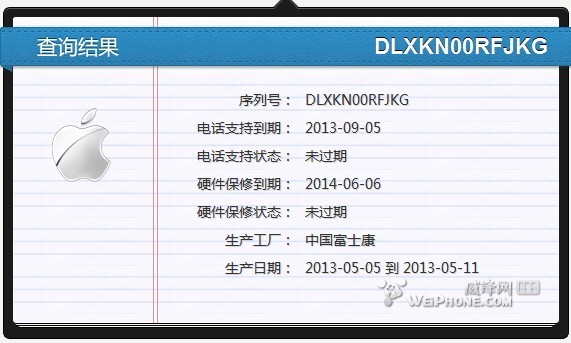 From the production dates shown in this image, it looks like iPad 5 will be the first to come before a new iPhone and might just be announced in next couple of months. The production dates are shown to be as May / June. The difference in two production dates confirm that the two versions of tablet, WiFi only and the WiFi + Cellular, will remain same as before. These details also reveal that Apple has successfully completed the testing phase and device will be mass-produced in upcoming weeks.

As the test production of iPad 5 looks like be finished successfully, fingers crossed to see the device in markets soonest!