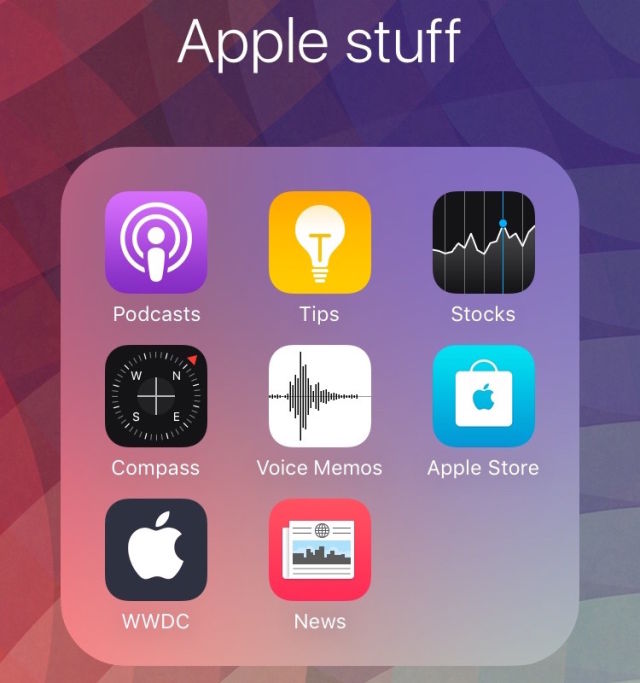 Apple (NASDAQ:AAPL) has indicated that it will ease certain iOS restrictions on third-party apps. According to Bloomberg, the Cupertino-based company plans to deliver a software update later this year to improve the integration of third-party apps with Siri, the native digital assistant on iOS.

Currently, Siri defaults to native iOS apps whenever users ask the digital assistant to call or message a contact. On the other hand, if the user wishes to employ, let’s say, WhatsApp or Skype for the task, that app needs to be specifically called through Siri. After the update, however, Siri will automatically default to an app depending on the frequency with which that particular app was deployed for a given task. For example, if a user always contacts a particular friend through WhatsApp, the update will allow Siri to default to that app when contacting that friend. According to Apple, developers will need to enable this functionality to allow their apps to take advantage of this option. Moreover, the company initially intends to allow this facility for messages only followed by an expansion of this functionality later on to encompass calls as well.

Apple has always kept a very tight leash on its app ecosystem and, therefore, this development marks a major change in its approach. When the first iPhone launched in 2007, it had 17 apps pre-installed. Since then, however, this number has swelled to 38. Moreover, due to Apple’s tacit policy of promoting its own apps by deploying them with a default status, the developers of third-party apps have always faced an arduous battle especially when it comes to apps that offer a somewhat similar functionality to that offered by the default ones.

Apple, for its part, defended its hitherto approach by noting that its own apps that come pre-installed represent only 0.00002% of the roughly 2 million apps in the App Store. Moreover, the company asserts that the App Store Stories – a feature that lists apps the user may find interesting – has, on average, promoted the apps made by Apple only 1 percent of the time. Also, according to the tech giant, app developers gain access to hundreds of millions of users in over 155 countries by choosing its ecosystem and that the company continues to provide guidance to the developer community through its relations team.

Of course, the ongoing antitrust investigations against the company (read our previous coverage here) may have played an important role in Apple choosing to amend its stringent policy towards the default apps in order to preempt any adverse injunction. The U.S. House of Representatives Judiciary Committee sent a letter on 13th September to the company’s CEO, Tim Cook, demanding the provision of pertinent “documents and executive communications” to aid the committee’s investigation of “dominant firms [which] are engaging in anti-competitive conduct”.

Regardless of the motive behind this move, the change in Apple’s policy represents a step in the right direction. It will allow consumers greater optionality and may even result in more frequent usage of Siri due to the added user convenience. Moreover, allowing third-party apps to be deployed by default may also encourage developers of those apps to build innovative features that interact with the iOS ecosystem in new and imaginative ways, thereby, enriching the overall user experience.