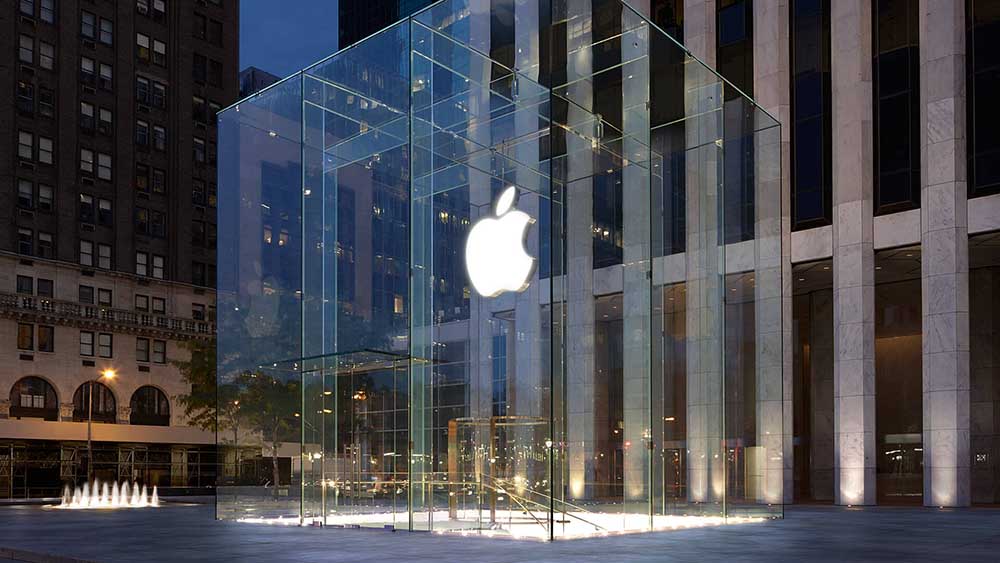 After removing VPN apps from the Chinese App Store, Apple is now reportedly onto CallKit-backed apps. Following a "newly enforced" regulation from the Chinese Ministry of Industry and Information Technology, the iPhone maker is attacking a fresh new group of apps in the country.

Introduced with iOS 10, CallKit allows developers to bake calling services into related applications. "CallKit provides the calling interface, and you handle the back-end communication with your VoIP service," Apple describes the framework. "For incoming and outgoing calls, CallKit displays the same interfaces as the Phone app, giving your app a more native look and feel. And CallKit responds appropriately to system-level behaviors such as Do Not Disturb."

While it doesn't actually enable the app to make the calls, it provides the interface that lets you know who's trying to call you. According to the latest report by 9to5Mac based on a message that the publication has obtained, Apple has decided to remove applications that use the CallKit framework in China.

Apple has started sending notices to developers who offer apps in China with CallKit integration. The notice explains that apps cannot offer CallKit functionality in China due to government regulations. In order for developers to make their application available on the China App Store, they must remove that CallKit integration. Alternatively, they can remove the application from China altogether.

Apple's decision to comply with the demands of the Chinese government to remove VPN apps attracted criticism from not only users and digital rights groups but also from the US government and the United Nations. This was followed by Apple's decision to move data of its Chinese users to local data centers.

The latest crackdown on another set of apps will add to the worries that to save its business in the country, the Cupertino tech giant is putting its users and developers at the risk of loss of privacy and business by complying with the government demands without trying to discuss the possibilities. However, as China - along with some other countries - has proven time and again, tech companies that do not meet the local demands are often booted out of the country. Critics worry that with Apple's compliance with these draconian rules, the company is potentially inviting other countries to threaten it to meet local regulatory demands, as well.