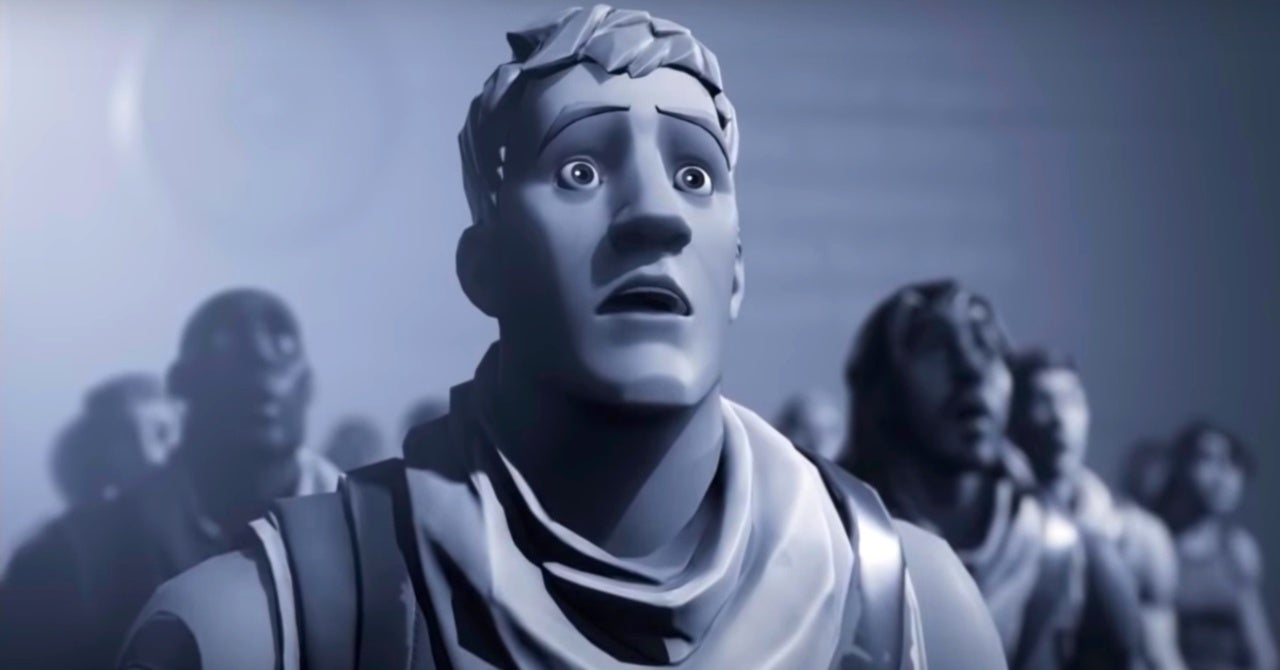 It seems like it is getting harder for Apple to catch a break as the UK government has announced that the Competition and Marketing Authority will respond to complaints that the App Store may break competition law by launching an investigation into "anti-competitive behavior."

While this will not be the first time for Apple, this surely serves as the most notable in the larger context of several issues that the EU has had with Apple, which will bring a larger campaign against the App Store by Fortnite developer Epic Games.

The CMA’s investigation will consider whether Apple has a dominant position in connection with the distribution of apps on Apple devices in the UK – and, if so, whether Apple imposes unfair or anti-competitive terms on developers using the App Store, ultimately resulting in users having less choice or paying higher prices for apps and add-ons.

The investigation will look at Apple as a corporate entity as it relates to the UK, which means that Apple UK Limited, Apple Europe Limited, and Apple Inc, the parent U.S. company, are all going to be in the mix.

While the developers' name is not cited explicitly, it is safe to say that the largest reason behind this happens to be Epic Games, and we are already aware of Apple's beef with Spotify, so that makes two of the more prominent companies. The official statement by Chief Executive Andrea Coscelli says,

Millions of us use apps every day to check the weather, play a game or order a takeaway. So, complaints that Apple is using its market position to set terms which are unfair or may restrict competition and choice – potentially causing customers to lose out when buying and using apps – warrant careful scrutiny

Our ongoing examination into digital markets has already uncovered some worrying trends. We know that businesses, as well as consumers, may suffer real harm if anti-competitive practices by big tech go unchecked. That’s why we’re pressing on with setting up the new Digital Markets Unit and launching new investigations wherever we have grounds to do so,

You can read more into the entire statement by heading here. We already know that Epic's fight with the Cupertino giant is going to court later this year. With CMA's announcement, we only see a possibility that the company might be answerable in more than just one country, and this is going to carry on for a longer time, as well.

The European Commission (EC) currently has four open antitrust probes into Apple, which were launched prior to the end of the UK’s Transition Period. These include three open investigations into Apple’s App Store. The CMA continues to coordinate closely with the EC, as well as other agencies, to tackle these global concerns.