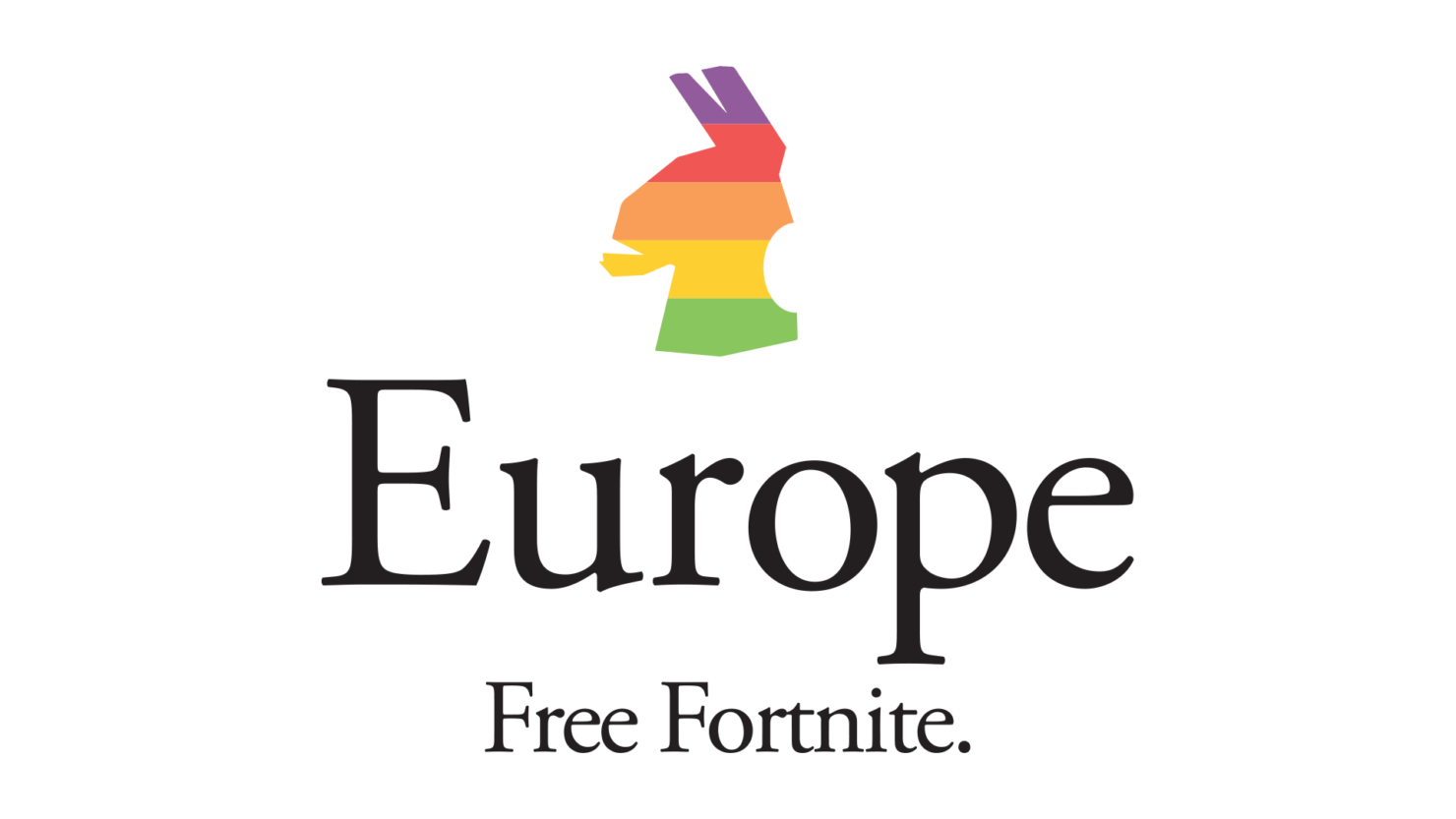 Fortnite developer Epic Games has gone ahead and made a formal antitrust complaint about Apple to the European Commission, Epic has announced today. Epic talks about Apple's "carefully designed anti-competitive restrictions” have “eliminated competition in-app distribution and payment processes.”

In addition to that, Epic Games also claims that this move has lead the consumers to pay higher prices, and it also ends up giving Apple too much control over the developers on its platform.

Epic Games is Not Letting Apple Have an Easy One

For those who are not up to date, this complaint serves as the latest legal action that Epic takes based on their ongoing dispute that has been going with Apple for some time now. The developer has decided to take shots at Apple's control over software distribution with the App Store, as well as the policies that surround in-app payments.

According to these policies, Apple ends up taking a 30 percent cut of the in-app purchases. Epic CEO Tim Sweeney has gone ahead and called this 30 percent cut a "tax," and Epic claims that Apple's policies will only give its own services unfair advantages.

In November last year, Apple announced that it would reduce the App Store commission to 15 percent for any developer that earns less than $1 million in annual revenue, in an apparent response to the pressure coming from both the developers and regulators.

In its announcement, Epic Games has talked about how they are not asking for Apple damages in the EU. Instead, the company wants "timely and effective remedies" to address what they claim is Apple's anti-competitive practices. This is what Tim Sweeney said to The Financial Times.

We just want to see a prohibition on these platform companies using their control over the hardware to exert control over secondary markets and force them to compete on equal terms with every competitor.

The dispute with Apple started last year when Epic Games tried to circumvent Apple's 30 percent cut on in-app purchases in Fortnite. Apple responded by removing Fortnite from the App Store, and in response, Epic Games filed a lawsuit. Aside from challenging Apple in court, Epic Games has also sued Google after the company did the same thing with Fortnite and removed it from Play Store.

You cannot download Fortnite from Google Play Store or from the App Store at the time of writing.