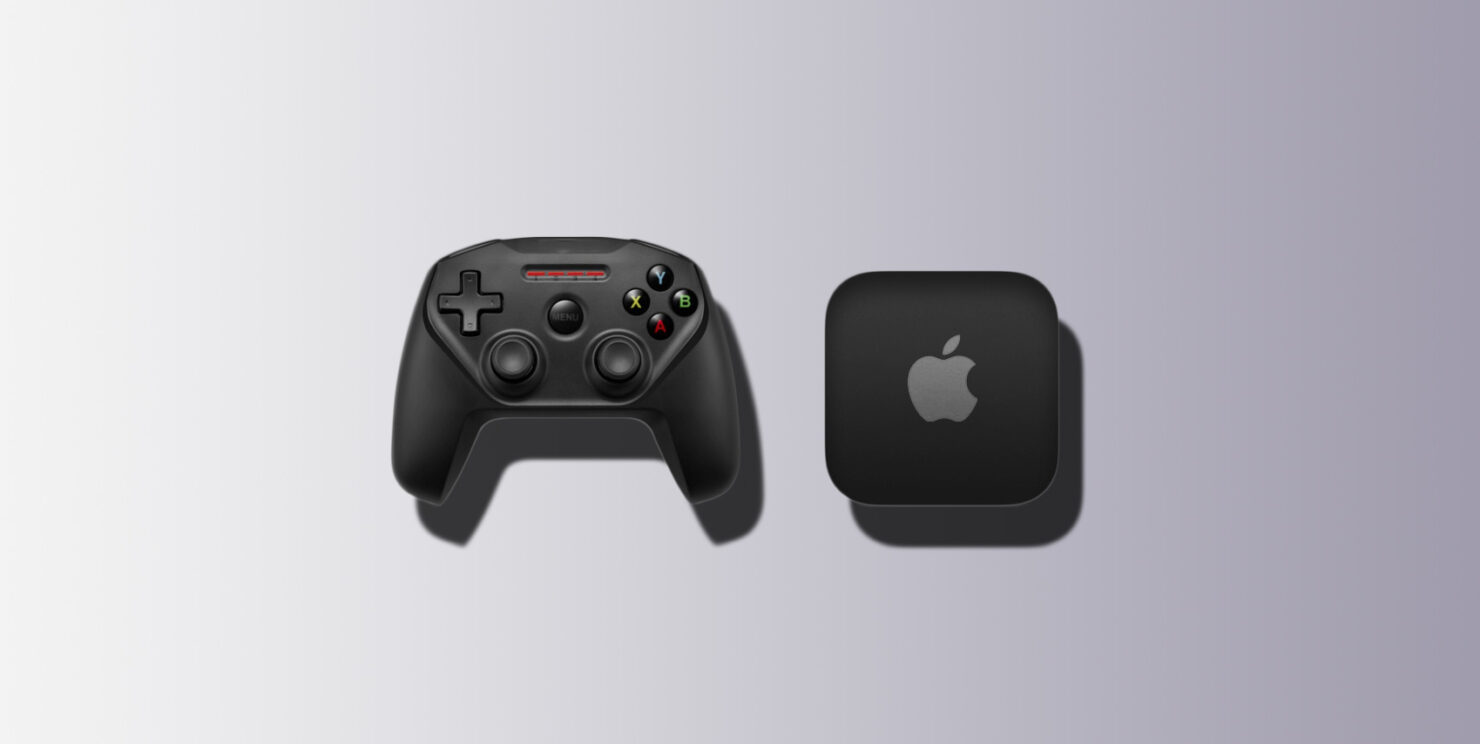 Apple may have plans to develop game controllers that can effortlessly attach to an iPhone or iPad, according to the latest filing. The company has been rumored on multiple occasions to be developing an ARM-based console, and the latest patent may fuel the additional fire.

Apple Could Be Testing out Game Controllers With Three Different Styles, for a Variety of Devices

Instead of filing a patent in the U.S., Patently Apple reports that the company filed it in Europe, where the rules are different. The patent was made public on March 31, 2022, under the number WO2022067344, with the following description provided.

Apple is said to be testing out three game controller styles. The first one in the images is titled FIGS. 6A, 6B, 6F, 6J below shows that the two accessories can be attached to an iPhone without much difficulty, turning it into a portable gaming device. While one end could be attached to the Lightning port, it is not confirmed how the other one would pair with the iPhone. It is possible Apple uses a pairing approach similar to how AirPods easily communicate with the company’s devices. 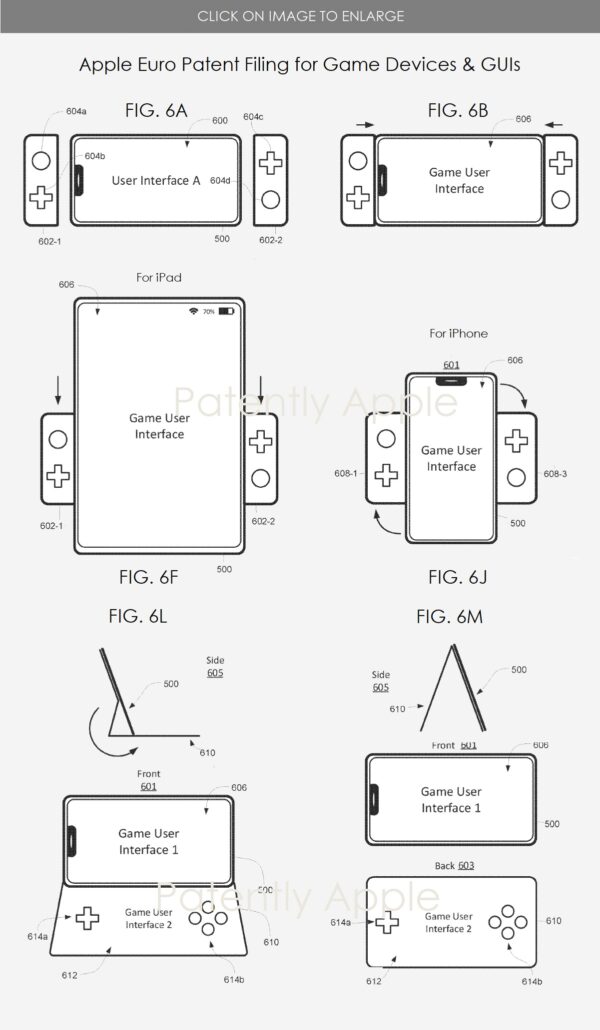 The next game controller style is an iPhone gaming folio. This folio will sit opposite to the iPhone’s display and may sport a secondary screen to help the user communicate while texting through a pop-up keyboard. The third style involves a more traditional approach, but since this is not a design patent, the actual commercial product could look significantly different. This controller could work with an Apple TV while offering a slidable switch control, allowing the user to initiate gaming mode, messaging mode, or phone mode.

The patent is a 266-page document that contains interesting details about Apple’s potential plans to launch gaming peripherals, but whether these will be exclusively designed for the iPhone, iPad, and Apple TV or not, we will find out in the future, so stay tuned.