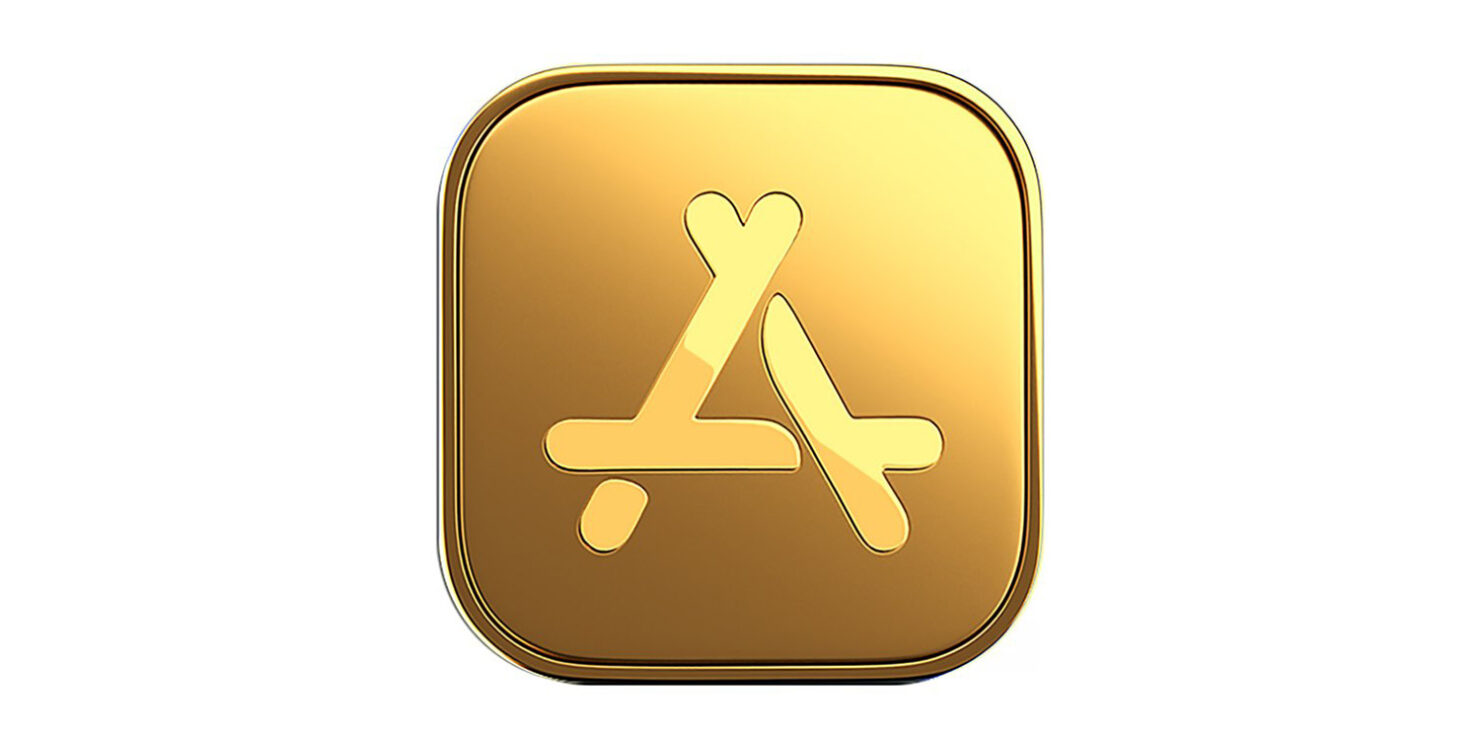 Apple has ended up doing some unexpected things in 2019. Firstly, when people thought that the company would hold dedicated events for the AirPods Pro and the 16-inch MacBook Pro, all we got was a soft launch, despite the two products being completely different than their predecessors. Now, the California-based giant has announced a special app-focused event that will be held on December 2. Any guesses what could be announced during the event?

The December 2 special event will most likely focus on apps, and possibly a little bit on the software front. According to Lance Ulanoff, the tagline of the event is ‘Loved by millions. Created by the best’. Apple was reportedly sending out media invitations to select outlets to visit New York City in an event ‘honoring our favorite apps and games of 2019’. As you can tell, the event invite includes a gold-plated App Store app icon, with additional text added, thus confirming that the focus will be converging on apps.

This is unexpected. Apple Event. December 2 in NYC. pic.twitter.com/ok4UtcAylC

It’s not confirmed if Apple will be making other announcements besides its central focus on apps and games, but we wouldn’t be surprised if it does. Since we’re on the subject of apps, it’s possible the company provides us a little teaser on how its ARM-powered Mac of the future will be able to run apps made for macOS while running an A-series SoC inside a notebook. One again, we’re not saying such an announcement will happen, but we’ll keep our fingers crossed for something fresh and exciting.

It should be noted that Apple routinely announces a variety of apps in its yearly ‘Best of’ roundups. Just like the previous occasions, it’s possible that the technology giant does the same thing this year, only this time, we’re getting a dedicated event for it. Like always, we’ll be here providing timely coverage of the event, so stay tuned for more updates in the future.