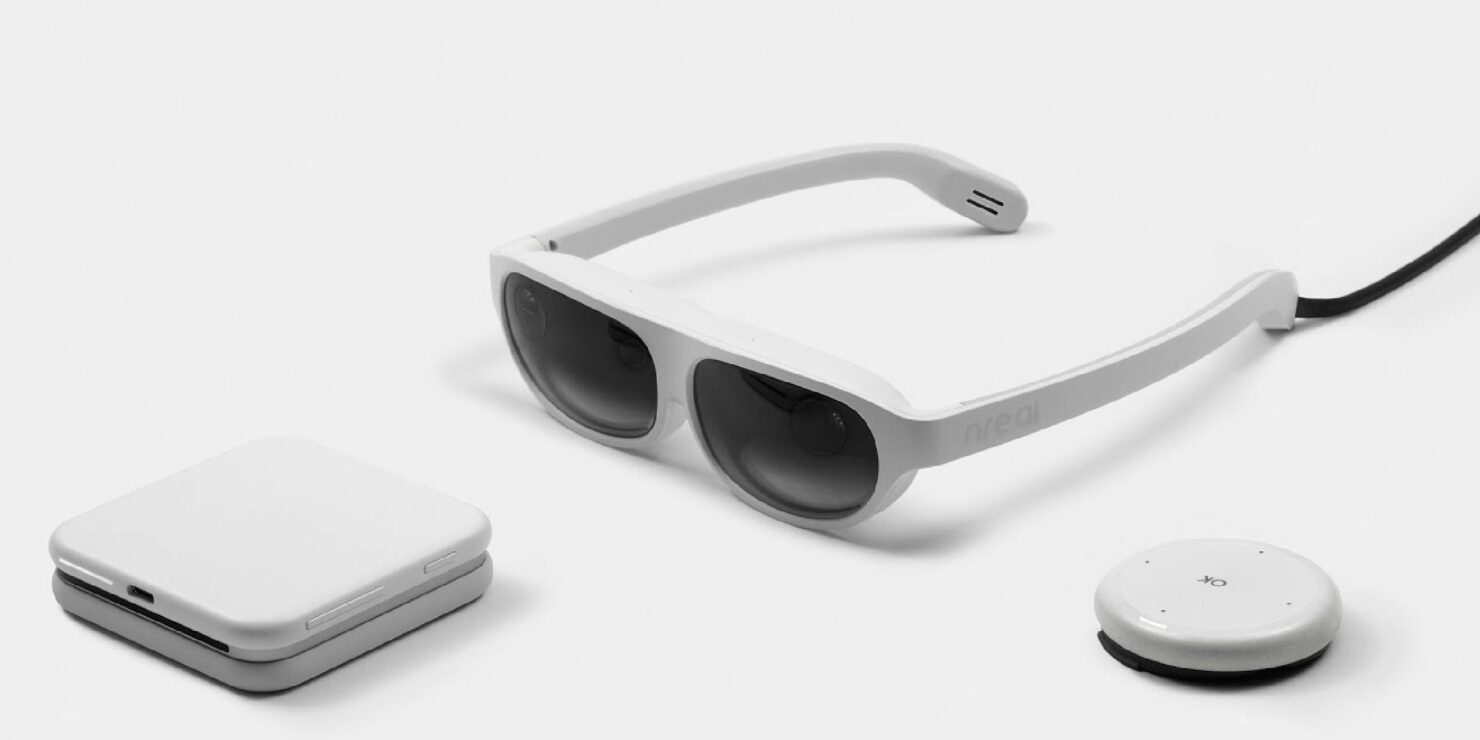 Apple had announced that its hardware chief Dan Riccio would oversee a new project, with John Ternus taking over Riccio’s position. It was reported that the former senior vice president of hardware engineering and his team of talented individuals would be working on a new project, and according to the latest findings, that new project is apparently Apple’s rumored AR headset.

According to Bloomberg, Dan Riccio was transitioned to take on Apple’s AR headset project after the company’s current team was said to have experienced development roadblocks. While Dan Riccio will help tackle the problems that created those roadblocks, Mike Rockwell will still lead the day-to-day operations. A different group stationed at Apple is also working on in-house displays and camera technology. This team will be transitioned to Johny Srouji.

Apple was reported to have suppliers to provide microLED screens. The company is now said to have a facility near its Silicon Valley headquarters, where its in-house panels are designed for the AR headset. This can mean that the first AR headset from the technology giant, tentatively known as Apple Glass, will feature microLED technology, which Apple would transition to from mini-LED. This may also explain why the AR headset could cost $3,000 for customers, as a large portion of that cost would be because of using advanced but expensive display technology.

According to a previous report, Apple’s AR headset is said to be in its third stage of development, with Apple eyeing a lightweight and energy-efficient product. However, previous findings have stated that the technology giant isn’t working on one but two head-mounted wearables. It’s possible both of them are still in their prototype stages, and we shouldn’t expect them until Q1, 2022.

It’s quite exciting contemplating the possibilities of having an AR headset that can display tons of information in real-time. As always, we’ll keep you updated on the latest regarding Apple hardware, so stay tuned.