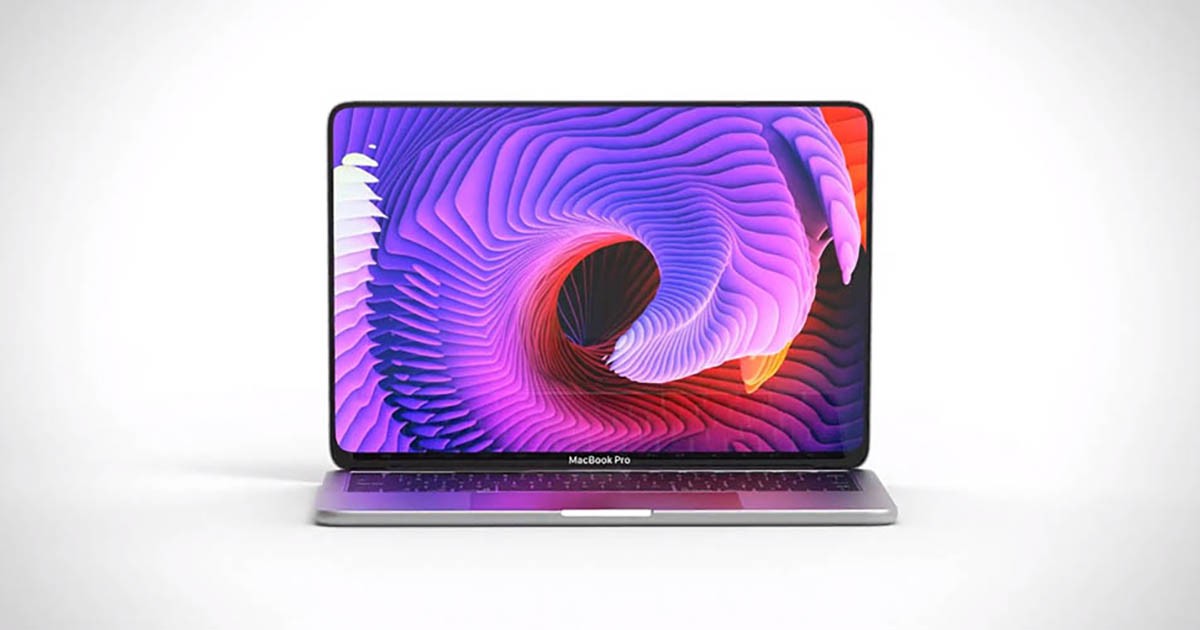 Apple has yet to introduce OLED technology to its larger devices, though its high-end iPhone lineup touts these displays. Apparently, the next plan is to transition its MacBook range from mini-LED to OLED, but according to a new report, that might take a while and even then, nothing is guaranteed.

Unsurprisingly, The Elec has reported that Apple is in talks with Samsung to develop OLED screens for future MacBook models. The Korean giant already introduced OLED panels for laptops with support for up to a 90Hz refresh rate, so it would be incorrect to assume that the technology does not exist. The only problem is that Apple’s 2021 MacBook Pro’s mini-LED screens support an adaptive refresh rate that goes up to 120Hz, so perhaps the technology giant would be looking for OLED panels that support the same refresh rate.

Sadly, even if Apple has plans to introduce an OLED MacBook by 2025, materializing such a product could take even more time, especially when the company has yet to transition its entire iPad family to OLED. According to a previous report, both Apple and Samsung had a falling out when talks were in place to develop an OLED panel for the iPad Air. Apparently, the panel that Apple wanted was one sporting a double-stack OLED structure, while Samsung only developed one with a single stack.

In fact, the first iPad Pro with an OLED might release in 2023 or 2024, so there are several products that will see a release before Apple can even think about launching an OLED MacBook. For the time being, we believe that the company will stick to mini-LED technology, with reports coming in that the following product to feature this display will be the 2022 iMac Pro.

While an OLED screen will bring many benefits to the table, a ton of customers will probably be satisfied with mini-LED on the 2021 MacBook Pro, so Apple will likely take its sweet time with the transition.