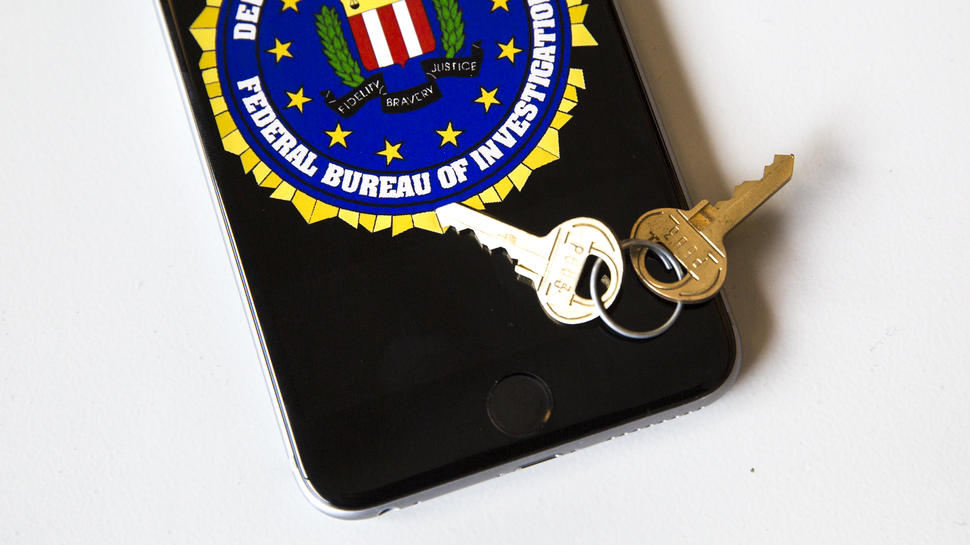 Earlier this month, Apple confirmed working on a new USB Restricted Mode that would stop criminals and law enforcement from accessing an iOS device if it hasn't been unlocked for an hour. This feature slated for the next iOS release is designed to deal with the burgeoning industry of iPhone unlockers that offer to get into a secure, updated iPhone for as little as a few dollars.

Apple's confirmation was followed by a report that suggested that GrayShift - the company that has massively attracted attention towards its cheap GrayKey iPhone unlocking box - may already have a workaround to USB Restricted Mode. It now appears that the cops are potentially going to use this feature to push for warrantless searches.

The Department of Defense and the FBI may have failed to gain sympathy through their "Apple is supporting terrorists" marketing strategy after the San Bernardino shooting, but they aren't taking no for an answer. Several reports and insider leaks have offered a peek into how the agency tried to use the incident to gain permanent backdoor into encrypted devices and services without trying much to develop in-house capabilities to get into these devices.

A fresh report from Motherboard reveals how the cops are planning to push for warrantless searches thanks to iOS USB Restricted Mode. The publication has continued to break stories over this ongoing saga that is being played between cops, GrayShift, and Apple and the latest report just adds into how the end user could eventually lose in this fight.

"By leveraging a legal exemption known as exigent circumstances - used in emergencies to avoid the deletion of evidence, or to prevent imminent danger to life - police officers may argue they can unlock and siphon data from an iPhone without first obtaining a warrant," the report suggests.

This essentially means that they will try to get an approval for warrantless access to an iPhone to be able to download data before that one hour ticking bomb. Cops then could obtain a warrant to examine the data itself. Here's an excerpt from the email that has hinted to this development (it mentions 7 days because an earlier beta version of the USB Restricted Mode disabled the port after 7 days, not an hour):

“What are peoples thoughts in the U.S. about exigent circumstances? At the very least connecting to GrayKey in this seven day period to preserve the passcode/data, then following up with search warrant, court order, etc for data extraction."

If GrayShift wasn't just bluffing when it told its clients it has already discovered a workaround to USB Restricted Mode, cops shouldn't even need to explore the option of warrantless access. But then it could make for a good case for such an access without going through the process of obtaining a warrant.

"So long as DOJ continues to argue compelled decryption is an option, any attempt to label locked devices as an emergency situation would be a transparent attempt to circumvent the Fourth Amendment,” Jake Laperruque, senior counsel at the Project on Government Oversight, told the publication. It remains unclear if this will get an approval since exigent circumstances are supposed to be case-specific, not a broad policy that would enable the agency to get into any locked iPhone without getting a warrant.