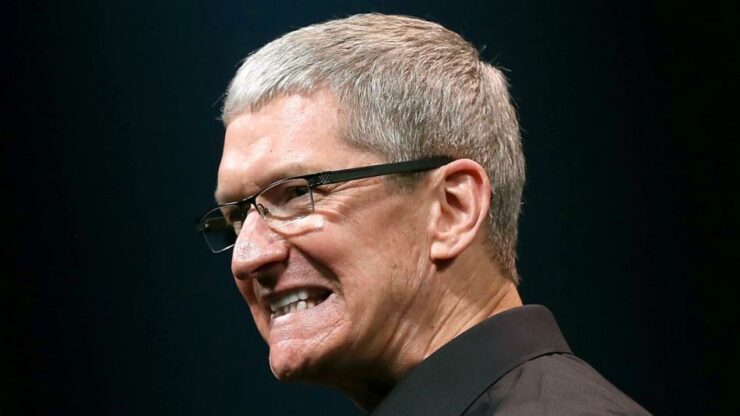 It's no secret. Apple bet big and landed short with the iPhone X. Cupertino's massive media machinery went full swing after the device's launch. The iPhone X, was expected as Apple's savior after a less-than-stellar run on the smartphone lineup in its recent past. While it managed to sell devices simply due to the fact that Android is unable to keep up with Apple in a lot of aspects, this didn't discount for an aesthetic approach bordering on hopeless and a hesitancy to upgrade features that surpassed even Apple's notorious stubbornness. On that note, we've got another (alleged) leaked report that sheds new light on the matter today. Take a look below to find out more.

See, here's the thing with the iPhone X. On paper and in real life, it's one hell of a smartphone. The device's True Depth camera setup is the first of its kind and all credit goes to Apple at bringing secure 3D facial recognition for online and other transactions. The iPhone X's A11 is one amazing processor which surely sent down a lot of jitters down Intel's spine, despite facing throttle problems.

But, Apple has overshot with Face ID. The pressure to live up with past expectations, combined with CEO Tim Cook's need for investor appeasment led to a miscalculation. In all its love for the spotlight, Apple hated the fact that Android took over, especially with edge-to-edge OLED displays. Now, not only did the company have to meet this feature but add a little cherry on the top as well.

Therefore, we got Face ID. Cupertino could have waited another year and launched it on this year's iPhones, allowing for the tech to mature (thus driving down costs). But, it was eager to steal the show. This it did, managing to make headlines both due to 3D facial reognition's novelty and a ludicrous price tag. 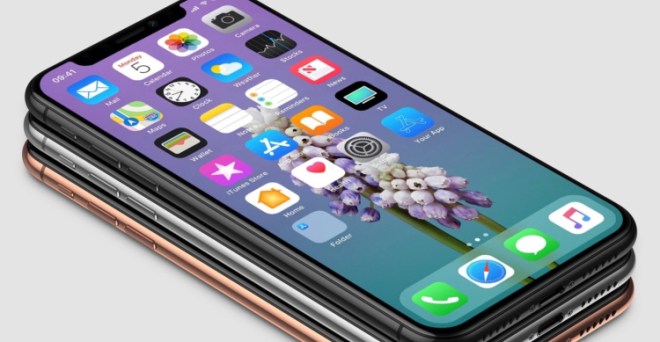 Now, we just might have the first internal report that reflects on Apple's climate in regards to the iPhone X's lackluster market performance. A supply chain source now claims that Apple has ordered only 8 million iPhone X units for production in Q2 2018.

The source goes on to add that Apple overestimated demand and therefore ordered too many iPhone X units in Q4 2017. The excess inventory is now waiting at Apple's resellers, waiting to be bought by customers eager for a $1000 gadget.

Tim Cook's ASP gimmicks have kept Apple's Income Statement afloat, they won't last long unless Apple changes its attitude towards consumers. While people can afford $1000 smartphones due to carrier packages, it's still too much for a device that fits in the palm. On that note, let's hope the rumors for an iPhone 9 will bear fruit as they suggest that Apple's quick to learn from its mistakes - something which was absent in the Jobs era.