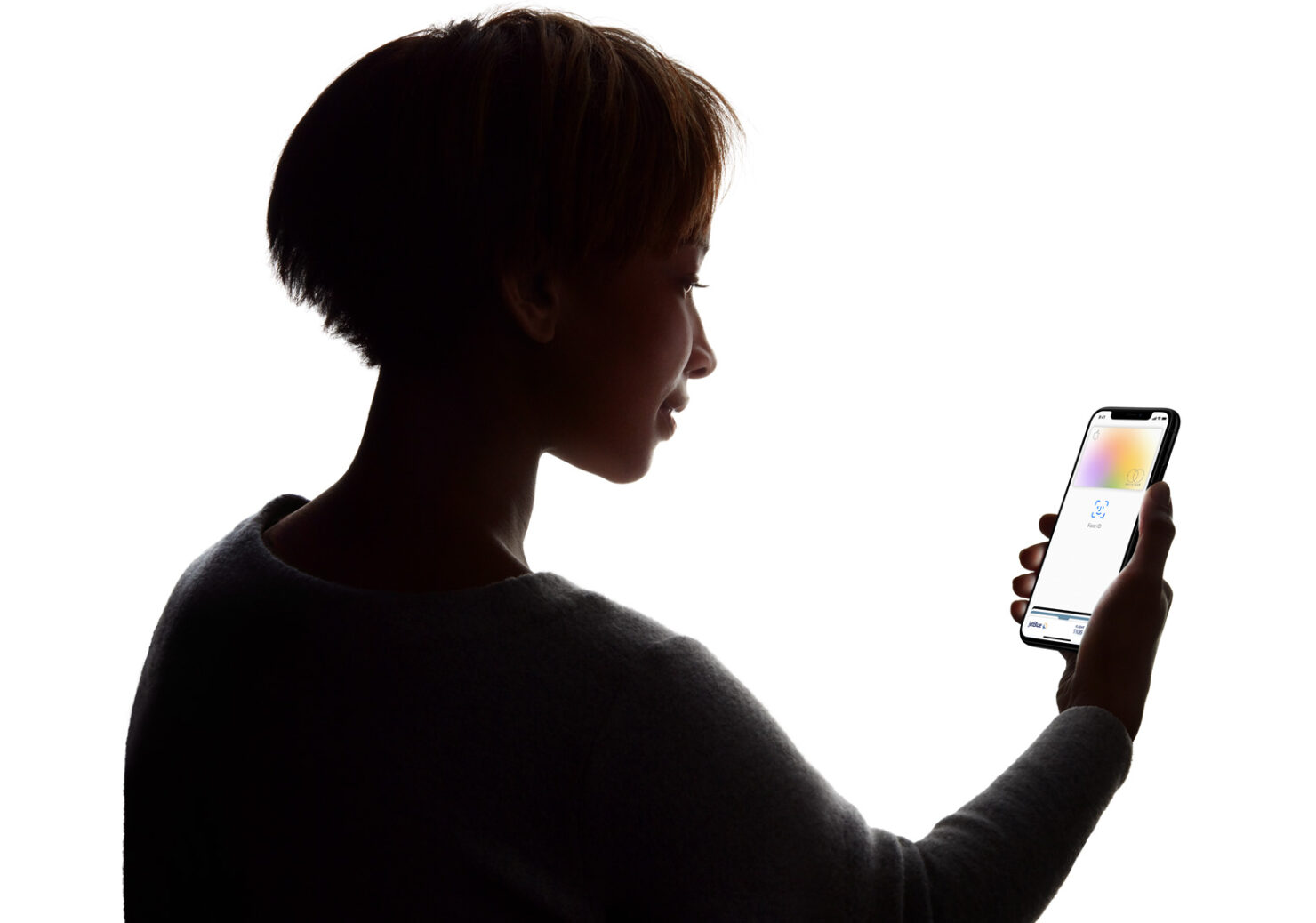 Shortly after David Heinemeier Hansson, creator of Ruby on Rails tweeted that the credit card limit on his wife’s Apple Card was very low despite his spouse maintaining an excellent credit score, reports started gaining traction that perhaps the program was sexist. Naturally, David’s rant caught the attention of Steve Wozniak and other publications, who reported about what could be termed as an unfair business practice. While David’s tenacity shall continue concerning the program, his wife, Jamie Heinemeier Hansson has come up with her own statement, and it reveals she had to come out of her comfort zone and how disappointed she is about all this.

Jamie explains in a separate post that she’s not active on social media and refrains from removing the curtain from her private life, which would explain why it would be discomforting for her to come up with a statement concerning the ‘sexist Apple Card’ program. She explains that the reason for her impeccable credit score is because she’s had credit in the U.S. much longer than her husband David and she’s never made a late payment, nor is she bound to any debt.

“I care about transparency and fairness. It’s why I was deeply annoyed to be told by AppleCard representatives, “It’s just the algorithm,” and “It’s just your credit score.” I have had credit in the US far longer than David. I have never had a single late payment. I do not have any debts. David and I share all financial accounts, and my very good credit score is higher than David’s. I had a career and was successful prior to meeting David, and while I am now a mother of three children — a “homemaker” is what I am forced to call myself on tax returns — I am still a millionaire who contributes greatly to my household and pays off credit in full each month. But AppleCard representatives did not want to hear any of this. I was given no explanation. No way to make my case.”

She also says that she gave David the green light about tweeting about the unfair treatment of the Apple Card service as she believes in equality. Later on, the Apple Card manager told her that her credit limit would increase without any explanation, which would suggest that while the tweet put out by David has some positive outcome, it also highlights the difficulties women face, both in domestic-related problems or when they want to start their own venture, according to Jamie.

Shortly after David ranted about the Apple Card program, Goldman Sachs CEO Carey Helio offered an explanation and said that during the Apple Card's application process, the bank does not know the applicant’s gender or marital status. This is still up for debate because a female was denied a higher credit limit despite having a better credit score than her husband, so something doesn’t add up here. It’s still surprising that Apple hasn’t responded to how exactly the algorithm works but we hope something comes up in the future.

You can read Jamie Heinemeier Hansson’s complete statement concerning the Apple Card by clicking on the source link below.