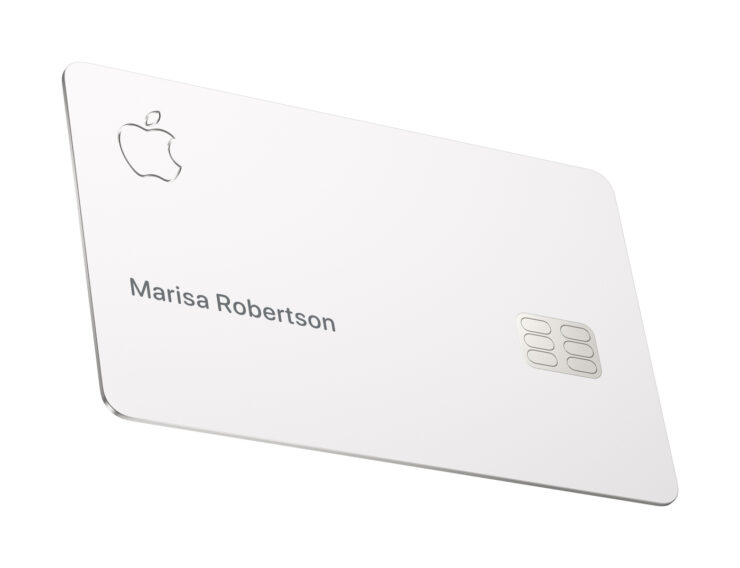 The 'Apple Card sexist program' discussion is still going on, with Goldman Sachs CEO Carey Helio stepping in to share an explanation. Carey has explained that during Apple Card's application process, the bank does not know the applicant's  gender or marital status.

Not knowing the applicant's gender or marital status means that any accusations of sexism are moot. The main issue seems to be that many applicants have been using supplemental credit cards, which limits the user's personal credit history. This means that they might have a good credit score, but limited history impacts their creditworthiness. This reasoning is used across the industry by different banks and is not something unique to Apple Card and Goldman Sachs.

Goldman Sachs Bank Support account on Twitter has shared the below statement by Carey Halio, CEO of the bank:

We hear you.  Your concerns are important to us and we take them seriously.

We have not and never will make decisions based on factors like gender. In fact, we do not know your gender or marital status during the Apple Card application process.

Some of our customers have told us that they received lower credit lines than they expected. In many cases, this is because their existing credit cards are supplemental cards under their spouse's primary account - which may result in the applicant having limited personal credit history. Apple Card's credit decision process is not aware of your marital status at the time of the application.

If you believe that your credit line does not adequately reflect your credit history because you may be in a similar situation, we want to hear from you. Based on additional information that we may request, we will re-evaluate your credit line.

Thank you for being an Apple Card customer.

We hear you #AppleCard pic.twitter.com/rPSjWNXhh9

The issue started when David, creator of Ruby on Rails, went off rails on Twitter to claim that Apple Card was a sexist program because his wife was offered a very low credit limit. Other users also chimed in that they had faced similar situations. David lashed out at Apple, assuming that they were at fault here, but Goldman Sachs handles the complete financial backend and were the ones responding to him. Even though is has been implied by customers that gender discrimination was the root cause, it turns out that supplemental cards and limited credit histories might have been deciding factors for the low credit limits.

Meanwhile, the investigation by Wall Street watchdog will also continue to ensure that there is no gender bias in the credit decision process, even with the algorithms that are used to determine creditworthiness. It is against the law in New York to determine creditworthiness, via algorithms, or otherwise, based on discriminatory factors like race, age, color, gender, national origin or other such divisive factors.