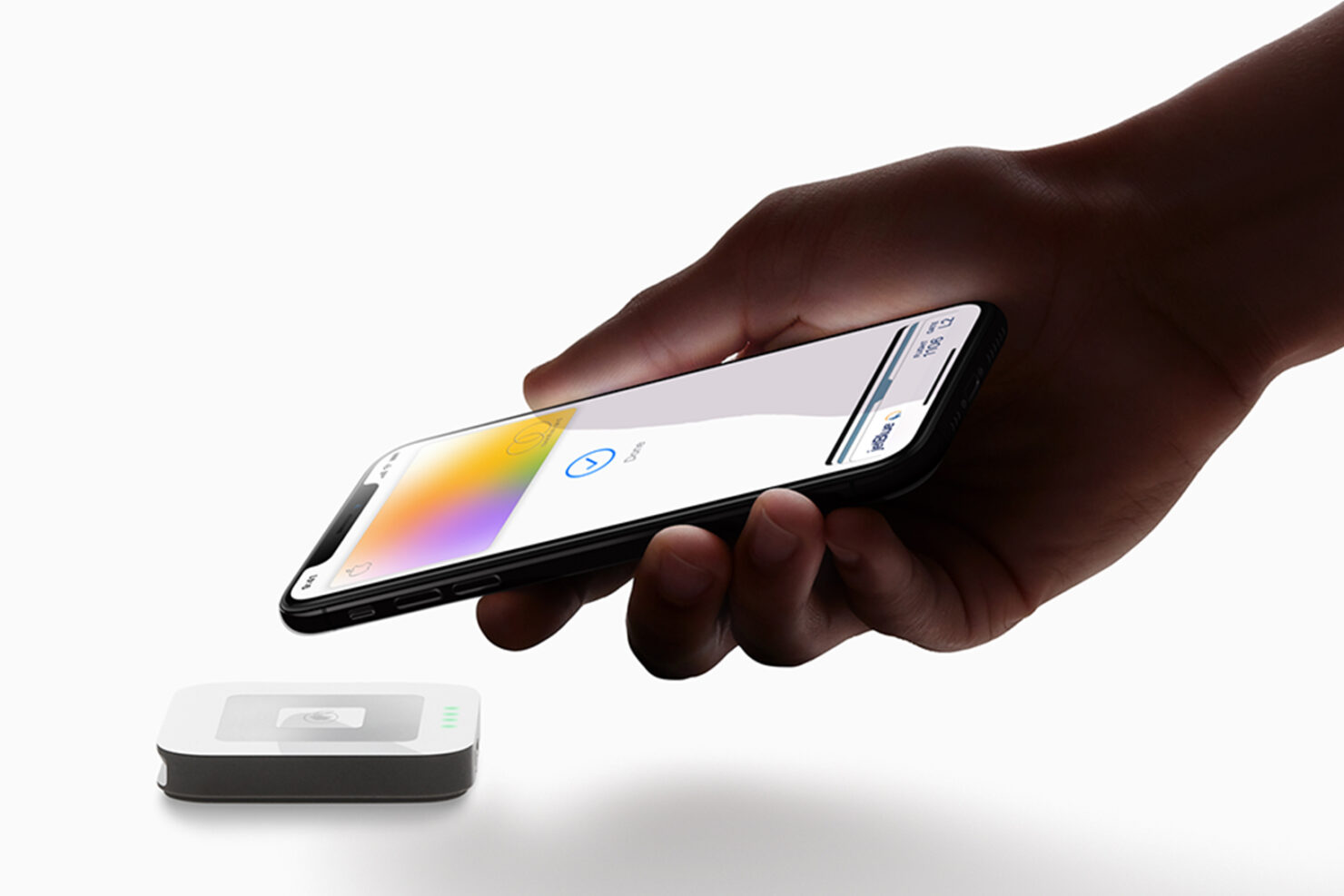 Goldman Sachs has responded to claims that Apple Card credit limits are gender discriminatory. The statement has been posted on Goldman Sachs' support account on Twitter and written by Andrew Williams, Goldman Sachs Spokesperson.

We wanted to address some recent questions regarding the #AppleCard credit decision process. pic.twitter.com/TNZJTUZv36

This is the complete text from the image in the tweet:

We wanted to address some recent questions regarding Apple Card credit decision process.

With Apple Card, your account is individual to you; your credit line is yours and you establish your own direct credit history. Customers do not share a credit line under the account of a family member or another person by getting a supplemental card.

As with any other individual credit card, your application is evaluated independently. We look at an individual's income and an individual's creditworthiness, which includes factors like personal credit scores, how much debt you have, and how that debt has been managed. Based on these factors, it is possible for two family members to receive significantly different credit decisions.

In all cases, we have not and will not make decisions based on factors like gender.

Finally, we hear frequently from our customers that they would like to share their Apple Card with  other members of their family. We are looking to enable this in the future.

In a nutshell, Goldman Sachs has responded that creditworthiness does not depend on a person's gender or creditworthiness of family members. It is entirely possible that the Twitter rant by David Heinemeier Hansson missed out some important details that he might not want to share publicly. Similarly, it is unlikely that Goldman Sachs would publicly comment on the reason for his wife's low Apple Card credit limit.

The latest update from David on Twitter was that Goldman Sachs sent a letter to his wife explaining that the credit decision process was fair and impartial.

GS also sent my wife a lawyerly letter insisting that their process was fair and impartial (on a Sunday!). This was the first time we actually got to see some of the inputs. It took the involvement of @NYDFS to get just a sliver of a peek. And it was still bullshit.

Meanwhile, David continued with his rant that and insisted that Apple should be responding to this issue. His analogy of comparing Foxconn to Goldman Sachs is incorrect, but it would be good for Apple to comment on this situation, since they are then co-owners of this product, along with Goldman Sachs.

This also makes it all the more disappointing that Apple has failed to comment. They just pass all responsibility to GS. Imagine if you had to call Foxconn yourself when your iPhone broke? If it says Apple on the box, it’s an Apple product. Own it.

An open investigation by New York Department of Financial Services will take now place to find out what the root cause was and if it was indeed based on gender discrimination, as implied by some Twitter users.