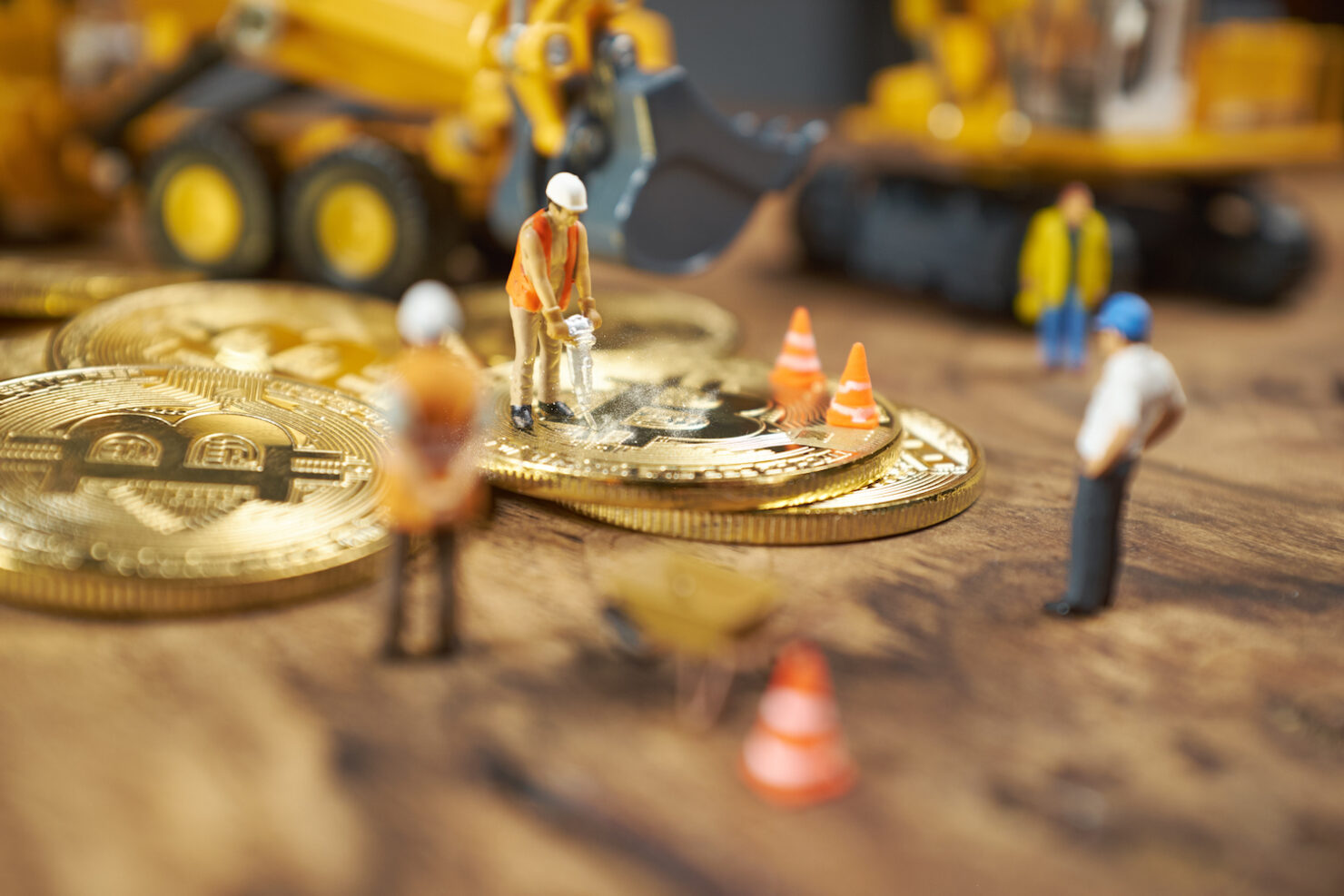 During four separate incidents, hundreds of cryptocurrency miners were stolen in Iceland. The theft has led to a number of arrests in the country, including that of a security guard. These mining servers - over 600 of them - are reportedly worth over $2 million.

"Everything points to this being a highly organized crime."

According to the Associated Press, some 600 computers were stolen from data centers and all of them were used to mine bitcoin and other digital currencies. While the value of these machines itself is only around $2 million, attackers could make millions of dollars by using these servers for mining coins.

The local media is calling it the "Big Bitcoin Heist."

While the incident originally happened in December with a fourth burglary recorded in January, authorities didn't involve the media in hopes to track down the gang behind what is being called an organized crime. The investigation team also continues to monitor electric consumption across the country to potentially track thieves, who - after months of the original incident - might have started running these machines for mining bitcoin or other cryptocurrencies. Authorities are also working with internet providers and electricians to spot any unusual consumption.

Iceland has been one of the most popular mining hubs, boasting a strong ecosystem powered by the country's cool climates, data center industry and renewable energy sources. The North Atlantic nation has seen an influx of miners who are attracted to the country's cheap, renewable energy from its geothermal energy sources. Criminals who continue to shift their resources to digital currency heists have apparently also moved on to Iceland.

- Earlier: Cryptocurrency Is “Super Risky” and “Has Caused Deaths in a Fairly Direct Way” – Bill Gates Continues to Warn