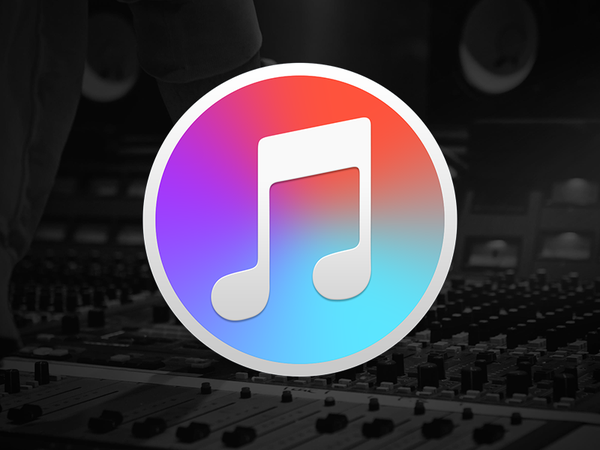 Taylor Swift's public criticism on Apple's decision to not pay artists and other such associates for the free trial period of Apple's premium music streaming service caused a minor uproar in the digital world. Henceforth, Eddy Cue announced the news on Twitter as a new part of Apple's policy change.

Taylor Swift defined the reasons for her revolt against Apple on a tumblr post where she also explained the reason for withholding her latest album, 1989 from Apple Music's free trial period. She stated, "Thankfully I am on my fifth album and can support myself, my band, crew, and entire management team by playing live shows. This is about the new artist or band that has just released their first single and will not be paid for its success."

Apple will always make sure that artist are paid #iTunes #AppleMusic

#AppleMusic will pay artist for streaming, even during customer’s free trial period

However, before Cue announced the reverse course taken by Apple, the reason for not paying the artists was because they would be compensated by higher percentage pay than Apple Music's rival, Spotify. Here you have the Twitter posts by Eddy Cue on the following matter and Taylor Swift's reply to the concern.

We hear you @taylorswift13 and indie artists. Love, Apple

I am elated and relieved. Thank you for your words of support today. They listened to us.

Apple seems to be a lot concerned about the artists, labels and publishers, maybe its a sensitive time before launch and Apple does not want any major stumble in the way. The company will surely come up with a letter of its own in the coming days to justify full details over the issue. Even though Apple has agreed to the terms, we are still unsure whether Taylor Swift will remain being a part of the program or not. Apple Music will debut on 30th June and more details will be unveiled over this situation. As for now, let us know your thoughts in the comments.