Apple and IBM have been working together to create MobileFirst iOS enterprise apps for quite a while now. Today, both companies have announced that their pronounced partnership has resulted in more than a 100 apps for consumers. Apple and IBM partnership did not unveil their clients just yet, however, one thing that they did mention was that their apps are being used by over 65 different professionals and used in 14 different industries. 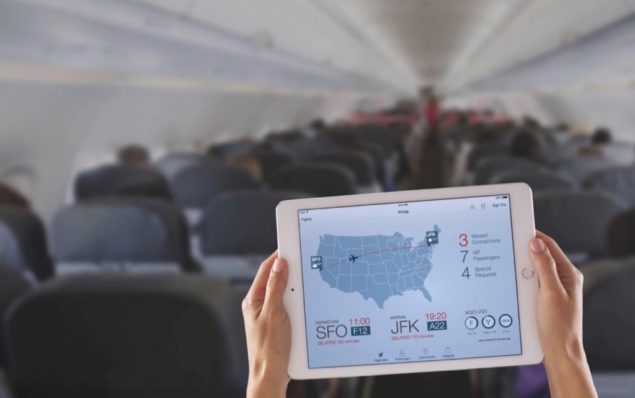 IBM And Apple Have Built 100 Enterprise Apps For iOS

“Our apps — which currently represent an exclusive level of business value — are evolving to deliver cognitive capability that refines insights to the most relevant information, enhancing the quality of decision making,” said Fred Balboni, general manager of the Apple partnership with IBM. “Marrying the simplicity of Apple’s product design with IBM’s unmatched security, analytic and cognitive expertise is the leading edge of mobile-led business transformation.”

Combining Apple's UI and IBM's data analytics, the apps are customized individually for corporate teams. The MobileFirst iOS apps work alongside IBM's corporate security, cloud based services and analytics. Moreover, it is said that IBM will begin building its supercomputing capability in MobileFirst iOS apps. This will aid the consumer in making better decision by predicting consumer trends.

Moreover, IBM and Apple are also working together to expand their portfolio in new markets. Some of the new additions would be with apps in the consumer products, aging, chemical industry, petroleum industry as well as the automotive industry. IBM is also said to be working on new apps designed specifically for the iPad Pro. The apps would take advantage of the iPad Pro's bigger screen real estate, multitasking abilities and increased performance.

The IBM and Apple collaboration have been a major success in the year. More is yet to come so do stay tuned. As for now, what do you think about the gigantic success between Apple and IBM's partnership? Share your thoughts in the comments section below.