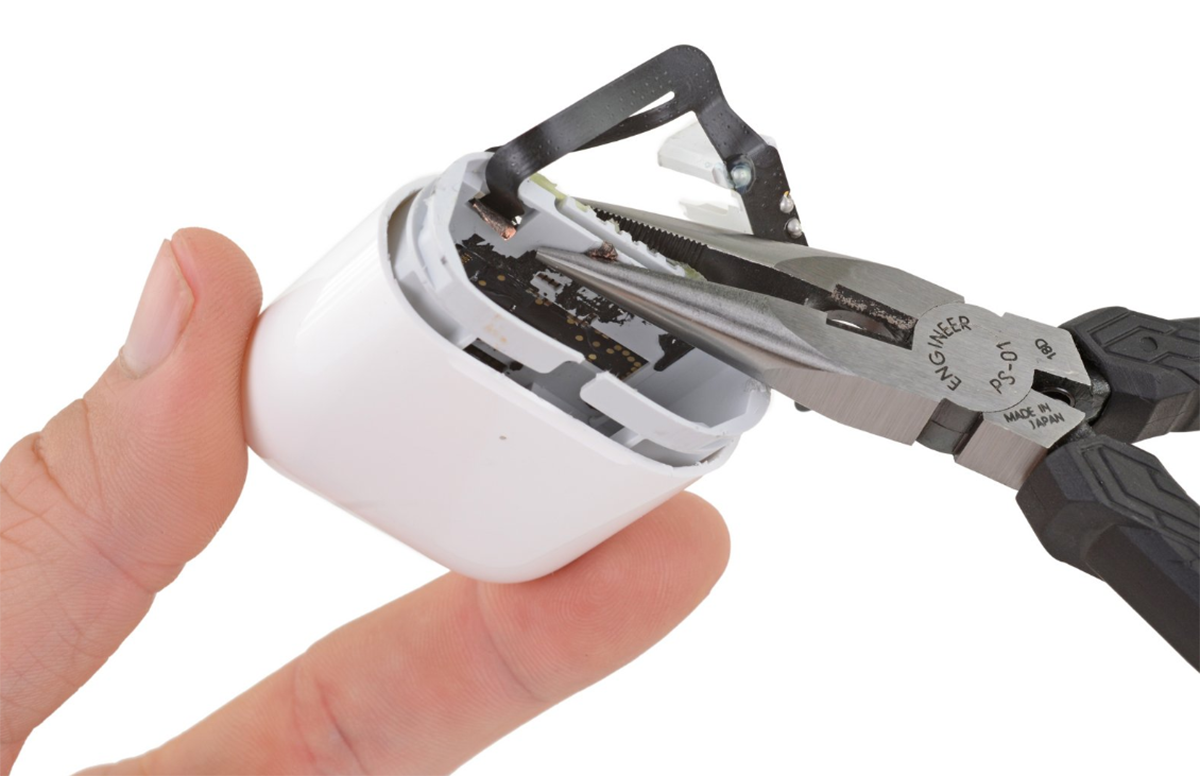 Apple recently released the second generation AirPods and iFixit has already taken the product apart. iFixit is usually critical of the Cupertino giant because its products are not easy to service and it seems like the case is the same with the new wireless earbuds. However, the teardown has also revealed a couple of good things about Apple’s latest product which we’ll be discussing here.

Design wise, the new AirPods look a lot like the previous ones but there are surely some noticeable changes on the inside. The teardown revealed that the new hinge is more robust than that of the previous generation and also comes with more adhesive to keep everything together. Secondly, the second generation AirPods seems more water resistant than its predecessor, but it still does not mean you should proceed to test out the ingress protection of these wireless earbuds. 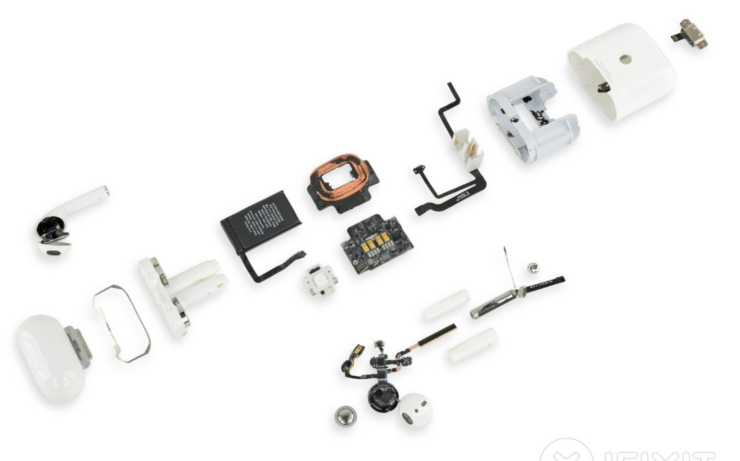 The company has also reported that it took a lot of work to disassemble the AirPods 2 and it was given 0 out of 10 points for reparability as the earbuds were completely useless after the teardown. The company also believes that the batteries inside won’t last long, but that’s the case with all lithium-ion cells. Some users on various forums have stated that they’ve been experiencing less power-on time with the first-generation AirPods, making the newest ones an attractive purchase for them. 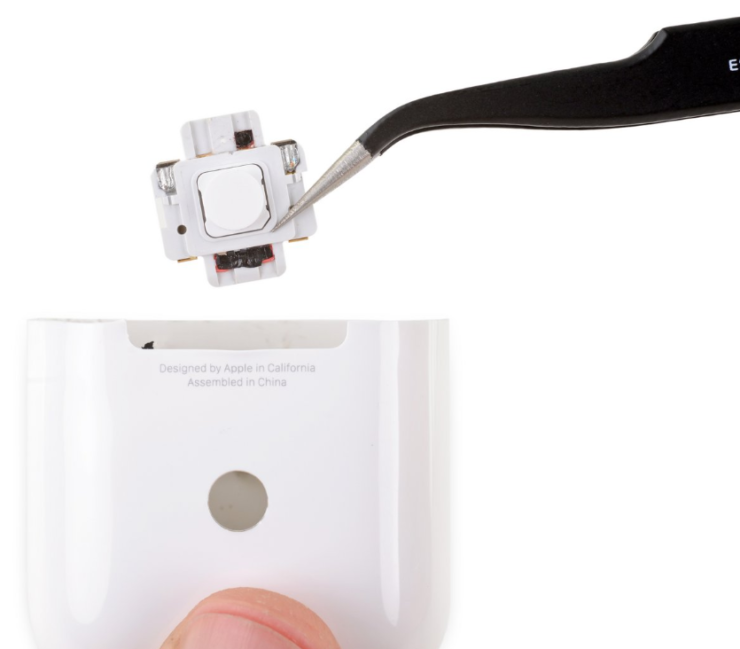 iFixit also says that the new wireless charging case seems more durable so while it could be hard to get it repaired, users can find solace in the fact that it’s less vulnerable to damage. This could be because of the sturdier hinge and the water-resistant coating. Moreover, it seems that the build quality has also improved.

In terms of features, AirPods 2 is a substantial improvement over the original earbuds and come outfitted with a new H1 chip that offers longer talk times as well as hands-free Hey Siri support.