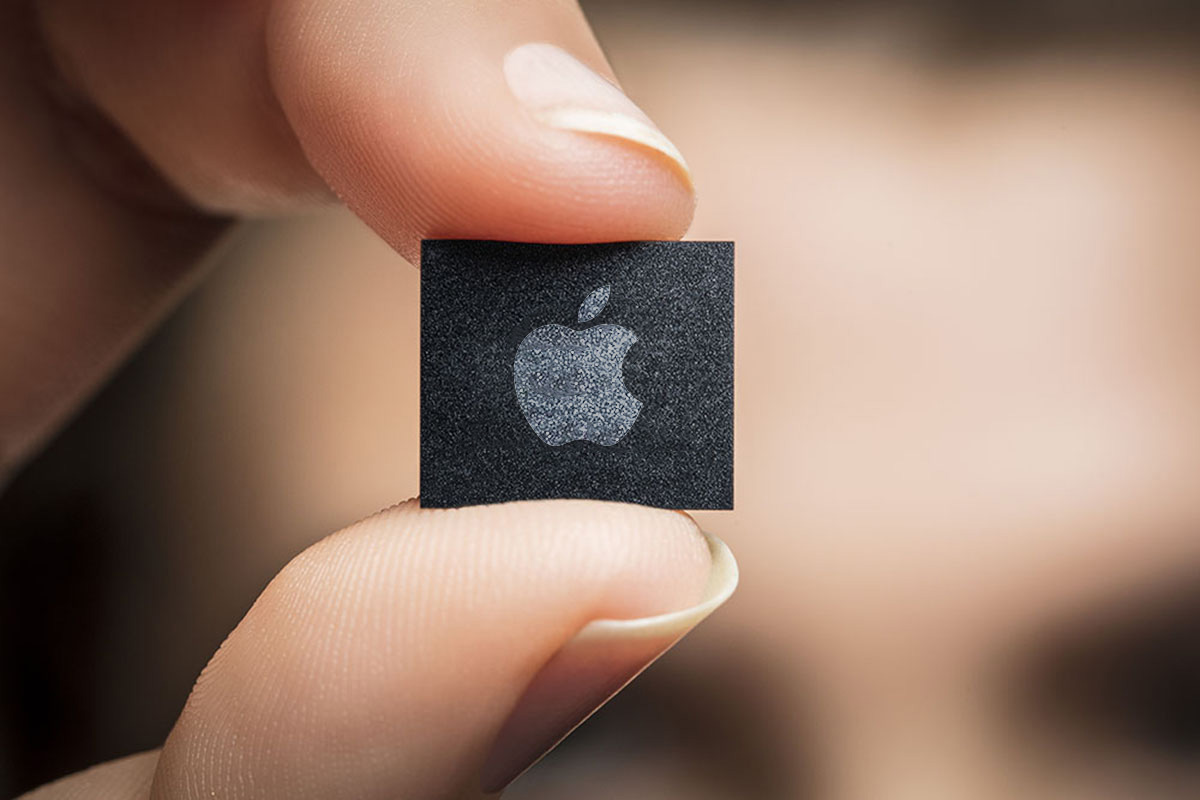 Several industry experts believe that designing and mass producing a modem in-house is an ambitious plan, but it will take Apple several years before it has a viable solution running in its iPhones. Hence, a lot of these industry watchers stated that rekindling the business relationship of Apple and Qualcomm was necessary for the former to launch a 5G iPhone in 2020.

However, that doesn’t mean Apple has lost sight of its goals as according to the latest report, the technology giant is apparently in talks to acquire Intel’s modem business. Taking in the talent, as well as the infrastructure will help Apple’s cause a great deal, as designing a modem from scratch is far more complex than launching a custom-made SoC for mobile devices and tablets.

No Word on How Much Apple Will Pay for Intel’s German Modem Business, but It Could Be the Company’s Biggest Acquisition to Date

Intel’s modem business is scattered across the globe, but its roots originate in Germany, where it acquired chip maker Infineon’s modem operations for $1.4 billion back in 2011. After Apple and Qualcomm entered a 6-year license deal, Intel immediately announced that it would be stepping out of the 5G modem development race, most likely because it would not be able to compete with Qualcomm on that level. Even then, there were reports coming in that Apple wanted to acquire Intel’s modem business before it settled with Qualcomm, and according to the follow-up, looks like those plans are still active and that talks never ceased.

If the acquisition does go through, Apple would likely obtain Intel’s patents and products, given the iPhone maker a firm ground to speed up its own modem efforts, although experts state that the first viable solution isn’t expected to arrive before 2025. Qualcomm will certainly see this as a threat to its own business, and in a previous report, Apple will not solely be relying on the chipset manufacturer, with Samsung also reported to supply 5G modems for the 2020 iPhone range.

Apple is used to having multiple suppliers in order to obtain better pricing leverage, but that doesn’t mean it wants to let Qualcomm go. According to previously reported numbers, Apple paid Qualcomm $6 billion to end the patent licensing lawsuit, along with an estimated $9 per iPhone sold given to the modem giant. This reveals that Qualcomm has a few years to maintain its partnership with Apple before it needs to rethink its strategy, but it hasn’t been confirmed if Apple will actually have a solution that offers the same performance, reliability, and efficiency as Qualcomm’s offerings.