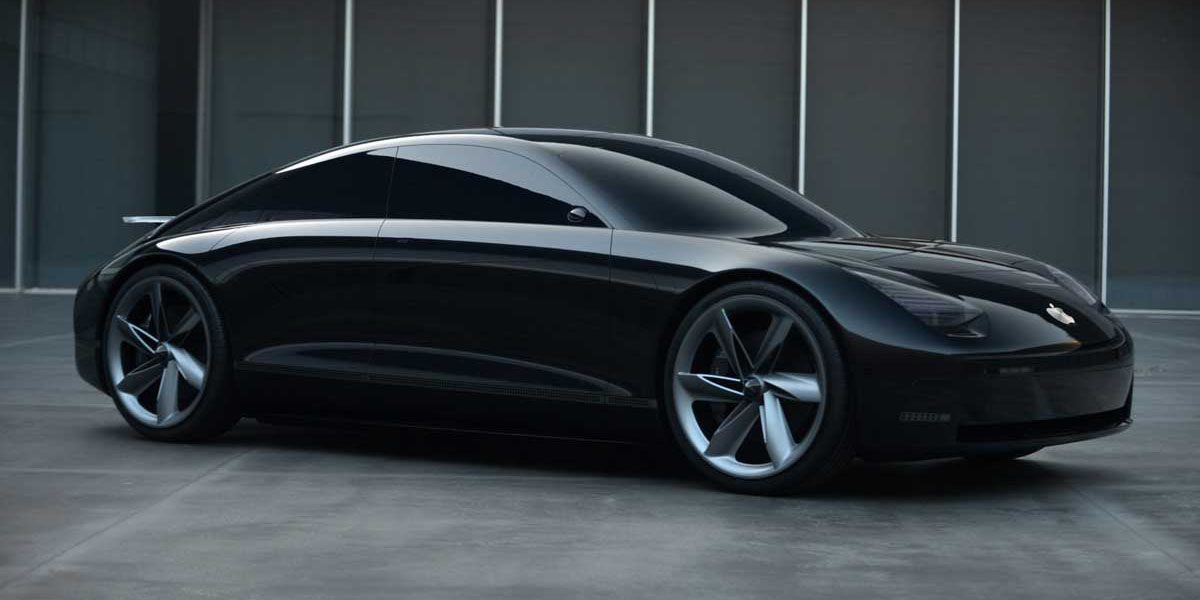 Apple Car, the iPhone manufacturer’s electric vehicle program under the ambit of Project Titan, has come under a new spotlight as Apple (NASDAQ:AAPL) has won a patent for a new LIDAR system that may be deployed in its EVs.

UBS analyst, David Vogt, stated in a recent investment note that Apple has now won a patent, titled "Waveform design for a LiDAR system with closely spaced pulses”. While delving into the specifics, the patent makes eight claims regarding the LIDAR, including the ability to detect objects where "distance to the target scene may range from tens of centimeters to hundreds of meters". This development serves as a critical reminder that, despite the lack of any public acknowledgment, Apple continues to pursue critical differentiating systems for the Apple Car.

Of course, Apple Car continues to be a perennial subject of interest among Wall Street analysts. For instance, Citi analyst Jim Suva penned a research note earlier in March, stating that the Apple Car will likely play an important role in pushing the iPhone manufacturer’s market capitalization to $3 trillion. Suva believes that Apple Car will produce "lower-than-corporate-average margins" for Apple as the EV’s production is likely to be outsourced. Nonetheless, the gambit will allow Apple to create value for its shareholders as the Return on Invested Capital (ROIC) will likely exceed the Weighted Average Cost of Capital (WACC) for Apple. This is crucial as an excess of ROIC over the WACC signifies greater return potential for a project as opposed to maintaining the existing operational trajectory.

Suva then went on to note that the EV hardware market is expected "to exceed the combined smartphone, PC, tablet, and wearable hardware markets" by 2025. The analyst calculates a 10 percent to 15 percent improvement in cumulative sales and a 5 percent to 11 percent increase in EBITDA for Apple beyond 2024, provided that the iPhone manufacturer were to outsource the production of the Apple Car. If, however, Apple concentrates only on the software side with Apple CarPlay, the financial impact would be much more modest, with sales increasing by 2 percent-plus and EBITDA increasing by 1 percent to 2 percent.

Similarly, Morgan Stanley’s Katy Huberty had stated in January that the revenue from the Apple Car could match that from Apple’s iPhone business provided that the company manages to capture just 2 percent of the $10 trillion mobility market.

In February, reports emerged that Apple’s rumored negotiations with Hyundai and its subsidiary, Kia Motors, for the production of the Apple Car had collapsed. While a new frontrunner has yet to emerge, we believe that Magna International (NYSE:MGA) and Foxconn remain race favorites. Magna’s subsidiary is already slated to manufacture Fisker’s (NYSE:FSR) Ocean SUV. Similarly, Foxconn has also partnered with Fisker on its Project PEAR. Additionally, Foxconn is also collaborating with Byton to manufacture its electric sport-utility vehicles. Of course, back in October 2020, Foxconn unveiled its own EV platform – dubbed the MIH. The platform will come equipped with a solid-state battery pack and an in-vehicle internet service. As per the details revealed by the company, the MIH platform will be modular and scalable, consist of a lightweight chassis and unibody design, powered by Stable Electrical / Electronic Architecture (EEA), and feature autonomous driving technology.