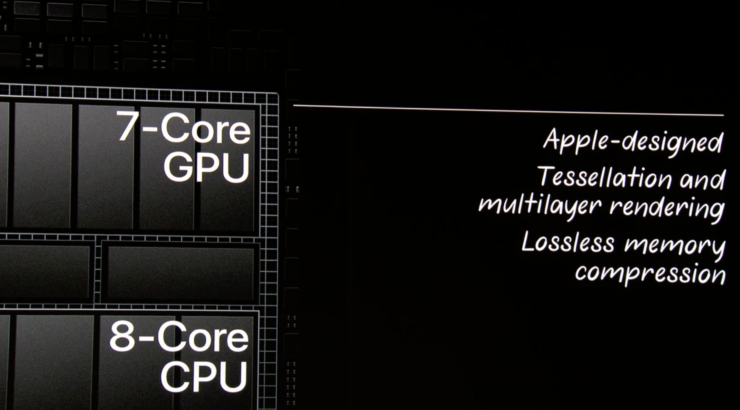 With its September iPhone launch, Apple made a big jump in mobile processing. The company became one of the first vendors with the industry's 7nm processor. This chip, the Apple A12 featured 7 billion transistors, a six core processor and a brand new octa-core Neural Engine. Now, at its iPad Pro launch, Apple has announced the A12X Bionic. Take a look below for more details.

The Apple A12X For The 2018 iPad Pro Features 10 Billion Transistors, An Octa-Core Processor And 90% Faster Multi-Core Performance Over Its Predecessor

As expected, Apple has made major changes on the A12X, when compared to the A12. The chip features 3 Billion more transistors than its little brother, bringing up transistor count to a neat 10 Billion. In addition to this increase, Apple has also added two more cores to the A12X, bringing total core count up to eight from the six cores found on the A10X.

The processor is built using Apple's Fusion architecture, and the company is promising some big leaps in performance over the A10X. According to Apple, the A12X will have 35% faster single-core CPU and 90% faster multi-core CPU over the A10X. These are some big numbers, and go to show how serious the company is at bringing lower-grade desktop performance on its tablets and on ARM64. 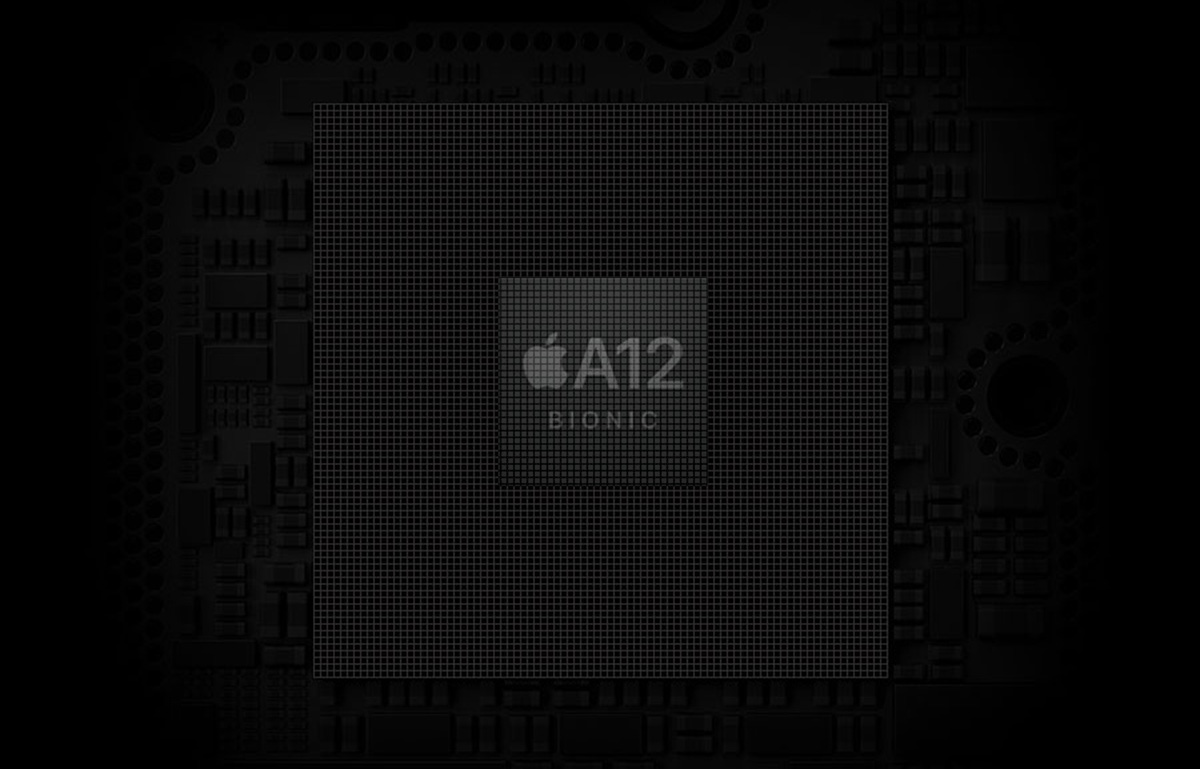 Following in line with these claims, Apple also believes that the A12X is faster than 92% of all portable PCs out there. In fact, the company even mentioned low-power Core i7 processors (*wink* macOS on ARM64 *wink*) as the ones the A12X surpasses in performance. Keeping in line with the requirements of the iPad, the A12X also features a new seven-core custom GPU.

According to Apple, this graphics unit is twice as fast as its predecessor on the A10X. Apple also upgrades its performance controller with the A12X, which in turn allows the chip to run all eight of its cores simultaneously when required. The A12X features a similar 5TOPS Neural Engine as the A12. As the iPad Pros start to permeate the market, we'll definitely get more details for the A12X. Till then, stay tuned and let us know what you think in the comments section below. We'll keep you updated on the latest.