After the release of a report claiming that OS X Yosemite will see a delayed public release in October and will share the event with a new 4K thunderbolt display, we are seeing a leaked images and concepts getting a new life. Apple kept up with yesterday's buzz by releasing the first OS X Yosemite public beta to the users. Earlier report came from a trusted source which has managed to successfully predict - or report - a number of bits related to Apple in the past too. 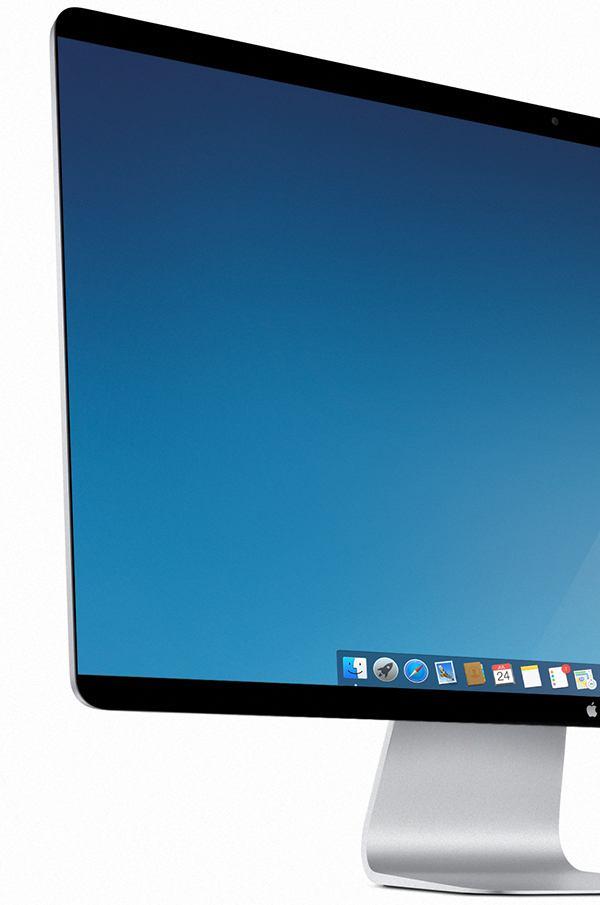 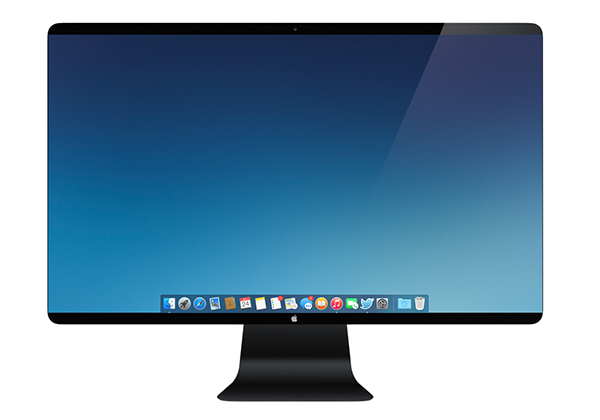 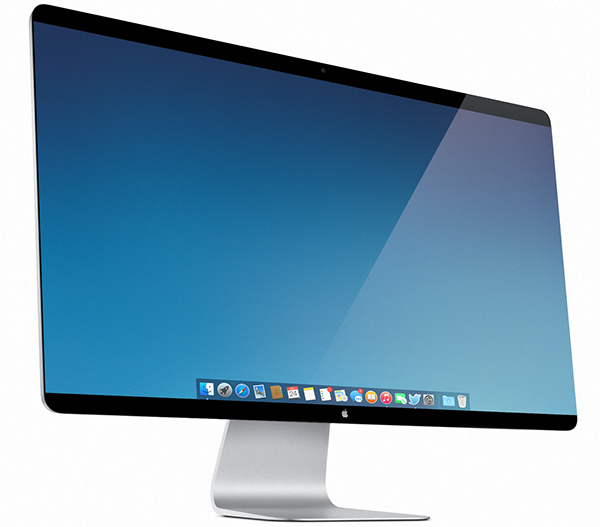