With the introduction of the 4.7 inch iPhone 6 and the 5.5 inch iPhone 6 Plus this year, Apple made away with a screen size it seemed to stubbornly stick too. After the iPhone 5S gets replaced from the company's lineup next year, we most probably won't get to see another 4 inch smartphone from the Cupertino manufacturer. 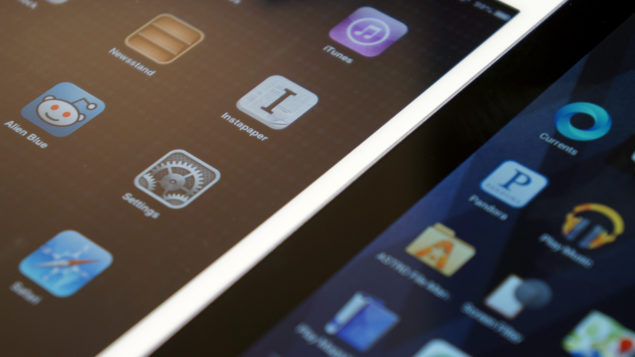 Industry analyst Timothy Arcuri claims in a memo released to investors this week that Apple is working ona 4 inch iPhone model that is due to be released next year. Arcuri hints at a possibility that Apple might be launching three iPhone variants next year, with the 4 inch variant of the device dubbed as the iPhone 6S Mini. As far as the design and the specifications of the 4 inch iPhone are concerned, Arcuri claims that the device will feature specifications similar to the iPhone 5S. It might also be equipped with components from Qualcomm, in order to drive down costs. Design wise, the 4 inch iPhone is expected to be similar to the iPhone 6, with curved edges.

Arcuri also believes that Cupertino will be launching the much rumored 12.9 inch iPad Pro in the spring of 2015. He sounds optimistic about Apple's jumbo sized tablet, and expects it to 'reinvigorate' the lineup. Initial sales forecast of the device are also quite optimistic, with number in the range of 15 - 20 million being suggested. Sounds like Apple has some interesting plans for next year.

While the 4 inch iPhone will be a treat for all thsoe who have a liking for smaller screened devices, the 12.9 inch iPad can be expected to breathe more life into the iPad lineup, after the launch of the iPad Air 2 earlier this year. It will also end up giving tough competition to other devices in the category. Stay tuned, we'll keep you updated and let us know in the comments section about what you think.