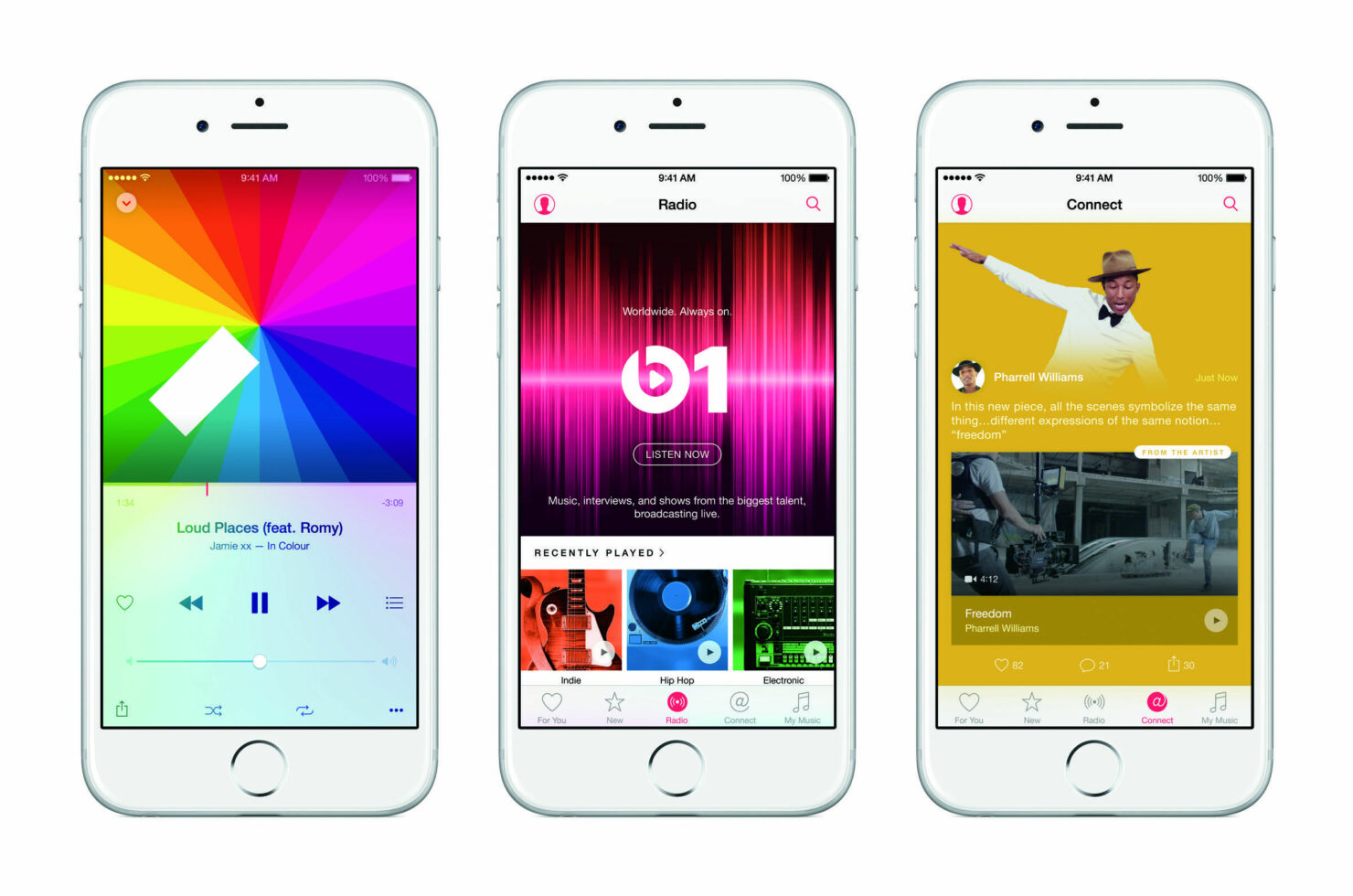 There are some changes going to be made to the App Store and these changes would further redirect to developers. Apple executive, Phil Schiller has stated some of these changes including the improvements in search, subscription access for developers, ads when searching for content and other changes that might involve tweaks in improving discoverability.

The App Store's subscription guidelines rolled out earlier this week and it covered the way for free trials of premium apps. These free trial duration could vary from one app to the other. It could range from being as short as 7 days to a whole month. Nonetheless, it is entirely up to developers to offer them. Macworld reports,

“Apple lets developers optionally offer a free trial for in-app purchase subscriptions, which range from 7 days for a one-month recurring subscription to one month for a one-year term,”

We must take into account that most iOS apps will be sold at the upfront fee or remain free, that are with or without in-app-purchases. However, these account under Apple's old rules. These do not allow for any trial or demo versions, so this might not be a good time to get your hopes up. Even though it's just the start, the scheme could go a long way and it can open new possibilities for developers as well as users.

It's good to see things moving in the right direction for both users and developers. As we have mentioned before, this could open new possibilities in the App Store. This it for now, folks. What do you think about Apple's new  App Store guidelines? Do you think allowing free trials and demos for iOS apps is a good idea for Apple? Share your thoughts with us in the comments section below.