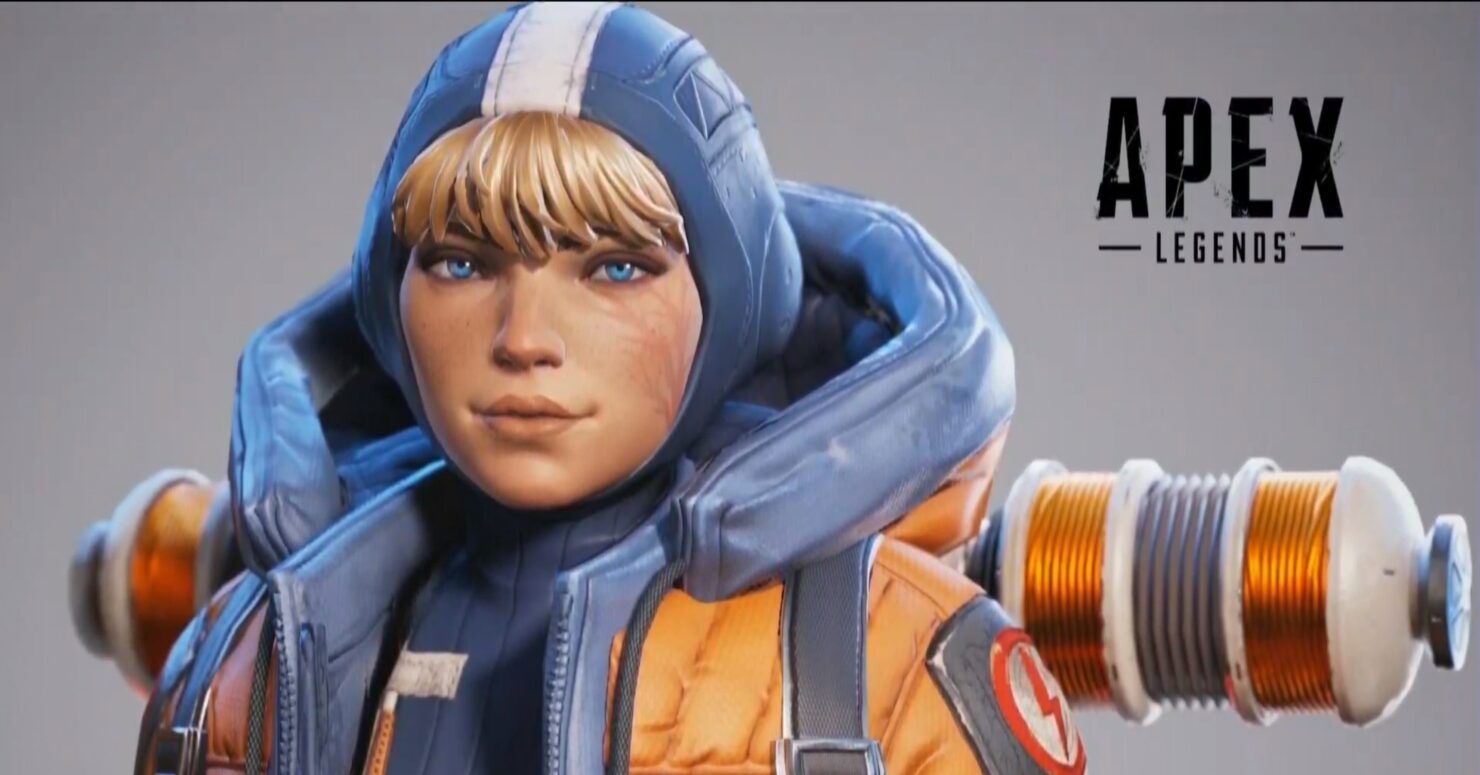 Today during their EA Play stream as part of E3 2019, EA showed off brand new content for their flagship free-to-play battle royale game, Apex Legends. After a strong first season fans were left wanting more, and developer Respawn is ready to deliver. That means map changes, a new character, a new battle pass, and much more in season 2.

During the EA Play stream from Hollywood, Respawn's Drew McCoy announced what we can expect from season 2, known as Battle Charge, in detail.

The new weapon is known as the L-Star and will be familiar to fans of Titanfall 2. It can exclusively be found in care package drops, apparently because it's just too powerful. Makes sense, since the shots that come from it can even blow doors open.

There will also be two hop-ups coming in Apex Legends Season 2, and McCoy teased that one of them will make the "fan favorite" Mozambique weapon much more capable in battle.

A ranked mode will also be introduced to the game to level up the difficulty for pro players. There will be six ranks to conquer, though there's no guarantee you won't be pushed back down a few ranks in exchange for a loss.

There was also a brand new animated introduction trailer for Wattson, an electrifying new legend being added to the roster. Wattson will be able to lay down electric fences, which help to fortify locations and trap enemies. Wattson was previously leaked, so this was expected, but it's nice to finally see the latest legend in action.

Interestingly, Wattson and her scientist father actually created the arena which hosts the Apex tournament, so she knows the details of the arena like no other legend.

While no other details were given, changes are being teased for the arena, King's Canyon. It'll likely involve the Leviathans, the large dinosaur-like creatures that lurk near the map just offshore.

The future of Apex Legends is certainly exciting, but fans might've been hoping for more from today's event. Let us know what you think of the show in the comments below.