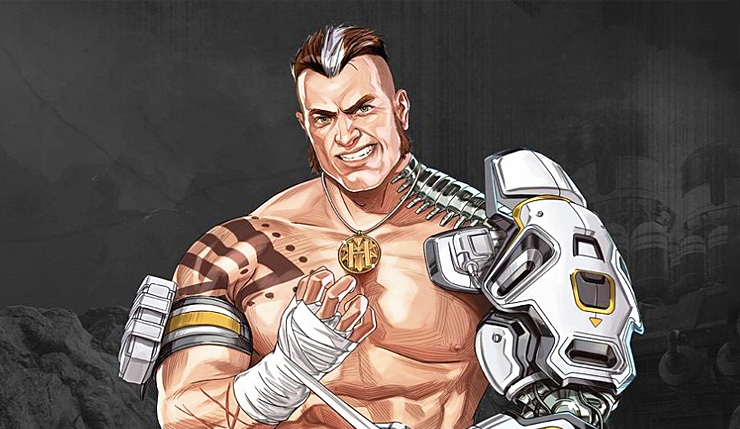 Apex Legends Season 4, entitled “Assimilation,” drops in just a little under two weeks and EA and Respawn have revealed details about what players can expect. First off, if you’ve got around 20 minutes to spare, you can check out the Season 4 reveal livestream with the folks from Respawn, which includes some interesting behind-the-scenes details from Apex’s breakout first year. Watch it, below.

Here’s a quick rundown of what to expect from Season 4:

Doesn’t sound like Season 4 will be quite as exciting as Season 3, which added an all-new map to Apex Legends, but still, Forge and the new sniper rifle look like worthy additions. Also, Respawn will be celebrating one year of Apex Legends by giving away free stuff! Everybody who logs in between February 4 and February 11 will get the following goodies:

Apex Legends is available now on PC, Xbox One, and PS4. Season 4 kicks off on February 4. What do you think? Does it look like the new season will deliver enough to keep you hooked?