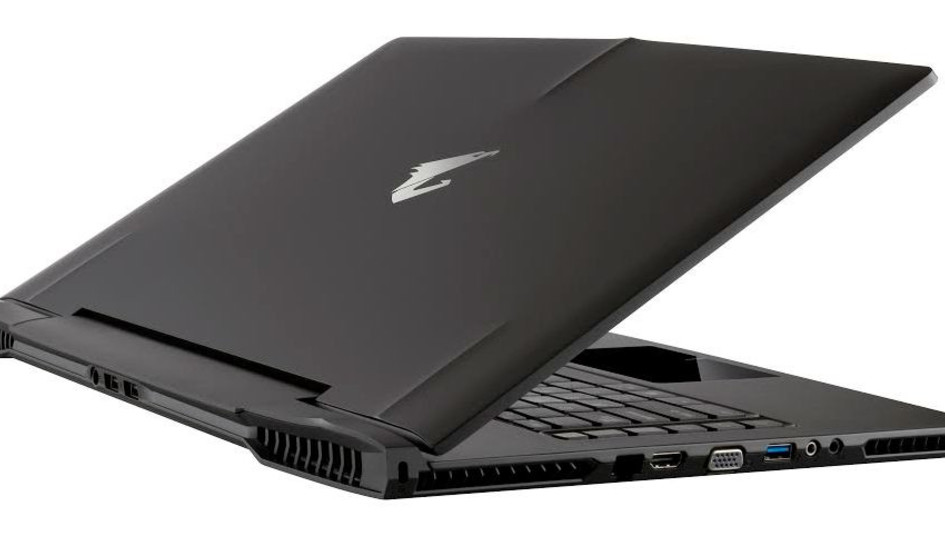 All the major announcements from Computex 2016 might be over, but it looks like we keep getting to see powerful gaming notebooks such as AORUS X7 Pro. The notebook is outfitted with a 4K display, and a GPU model that can deliver impressive efficiency and gaming performance.

There are two AORUS gaming notebooks that have been introduced to the gaming populace. One is the AORUS X7 Pro, while the other one is an AORUS X5 (we don’t know if the company has named it Pro or not). Right now, the X7 Pro has two things going in its favor. One of them is that it features a 4K display with a default refresh rate of 120Hz and not one, but two NVIDIA GeForce GTX 1080M GPU in an SLI configuration. Were those all the striking details of the gaming notebook? Far from it, because a 5ms response time will definitely satisfy your inner gamer.

While we currently do not have any idea of the specific hardware specifications of the two gaming notebooks, we do not know that both of them feature an Intel Core i7 Skylake processor. Our guess is that both notebooks feature an i7-6820K, and the unlocked multiplier will definitely come in handy when you want to squeeze every bit of frame from the latest titles. 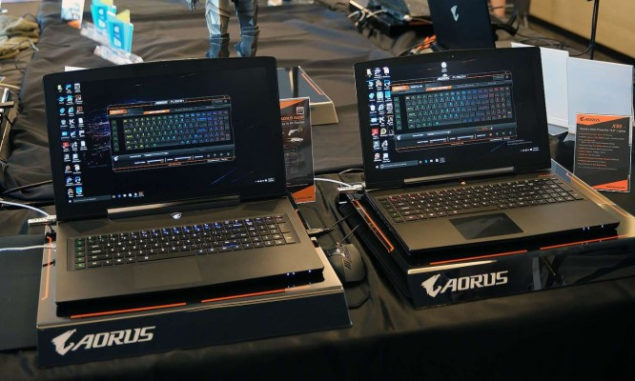 You can also configure AORUS X7 Pro to stack up to 64GB of RAM with a frequency of 2133MHz, along with a M.2 PCIe based SSD. There is also a Type-C USB port included, we unfortunately, we do not know if this port is going to provide direct power to the gaming machine or not. If it does, then you will be able to charge AORUS X7 Pro faster and transfer data at a much faster rate.

There is also an HDMI port included, and with everything you’re getting from the notebook, you would obviously have to pay top dollar for it. Turns out that you do, because the machine is going to carry a starting price of $2,699 and is slated for a release this summer.