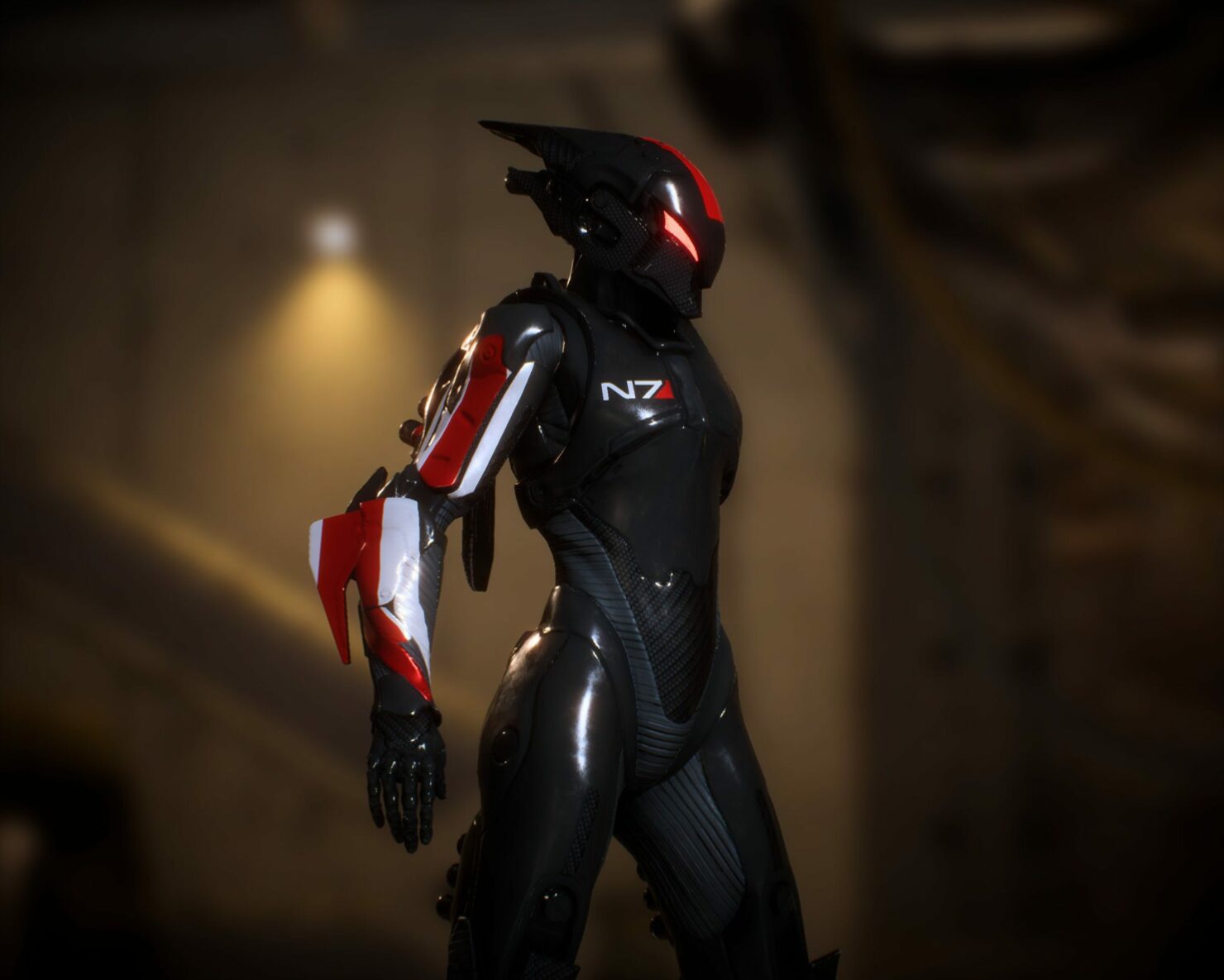 Bioware is now regularly sharing new gameplay footage and/or information about Anthem. Last week we learned every Javelin ability that will be available at launch for the four different classes; now, Lead Producer Michael Gamble decided to tease Mass Effect fans with the great looking Mass Effect inspired, N7 branded armor you can see in the above image.

In case Mass Effect doesn't do much for you, Gamble had also shared another cool armor that had been customized by a fellow BioWare artist for her Interceptor Javelin. Take a look below. 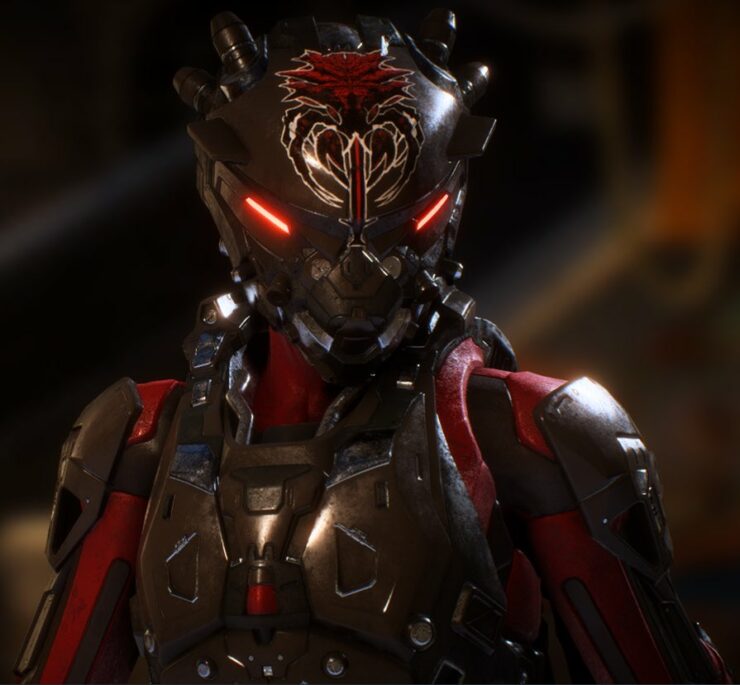 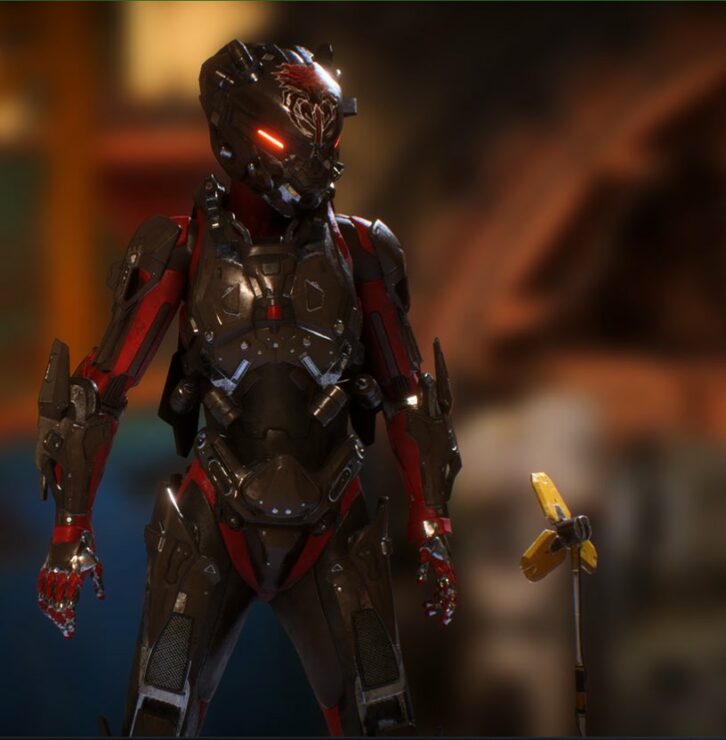 Meanwhile, Ben Irving (also Lead Producer on Anthem) has replied to lots of community questions both via Twitter and Reddit. For example, he said that while player trading won't be available at launch, but Bioware might consider it later down the road.

It’s hard to read into it. We decided to not do it for launch because we don’t believe that system for our game makes sense. If after launch it turns out we are wrong then we would look into adding it.

We will probably do stuff like have a Ranger piece of equipment that when you dash it will do X (e.g on dash increase next melee attack dmg by 50%). It will be in higher end gear and we haven’t really been talking about that yet.

Irving then confirmed that sniper rifles will have scopes, though he couldn't elaborate yet on whether the game will activate first-person view when that happens.

There will also be cosmetic items that can change the silhouette of a Javelin, in case you're not much fond of the default look. Lastly, Irving said that exploring the game world will lead players to discover hidden chests with potentially rare gear.

There should be another official live stream soon where we expect even more Anthem information from BioWare. Stay tuned.