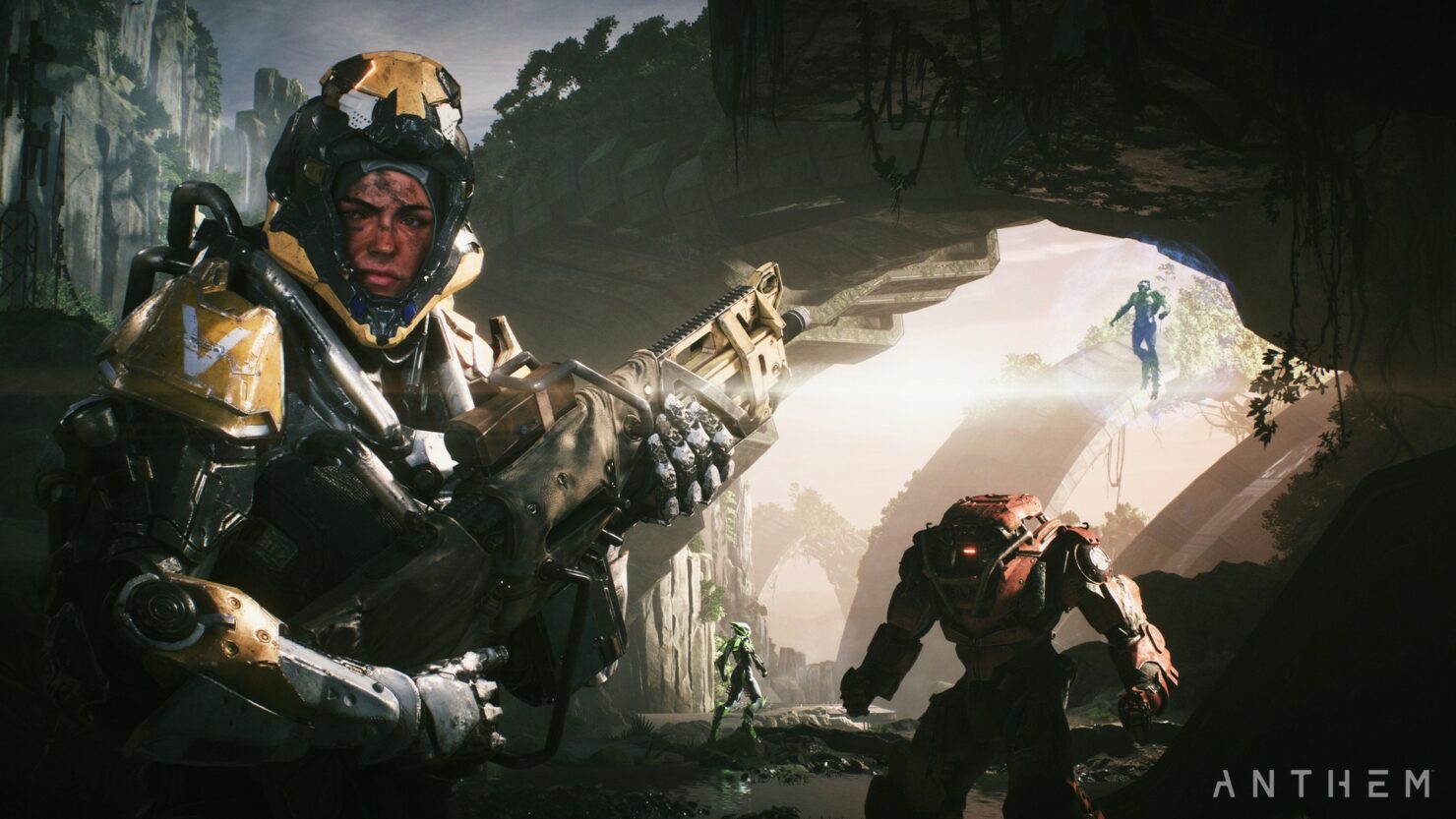 In case you thought Anthem had been showcased less than one would expect from such a huge triple-A project, you're completely right. In fact, Bioware even brought the same E3 demo at Gamescom this year.

In an interview with Metro GameCentral, Game Director Jonathan Warner clarified that this was entirely a strategic decision on the developer's behalf. Electronic Arts is fully supportive, however, and will blow the marketing drums when the time is right later this year.

Without being indiscreet I think it’s really about our choice as developers wanting to bring something and show something that is more full-throated, if you will, at the right time. I think there’s always the temptation to show stuff early and because it’s new, and because we’ve been iterating on it in a very meaningful way we as developers wanted to hold this a little closer to our breast for just a little bit longer, until we could get it to something like the demo that you see. It was a developer choice.

EA leadership, from the studio all the way up to the very, very top of the organization have been so supportive of this process. And we’re lucky enough to have leaders who know that developing new IP is really hard. As creators, it’s one of the most challenging and rewarding things you can do. But it is very difficult and I can honestly say, with no BS, that the process has been hugely supportive. I’m not concerned in the slightest about our marketing, we’re gonna come out and really blow the doors off this thing.

Anthem is now due on February 22nd, 2019, on the same day (for the time being, at least) as Crackdown 3, Days Gone and Metro Exodus.