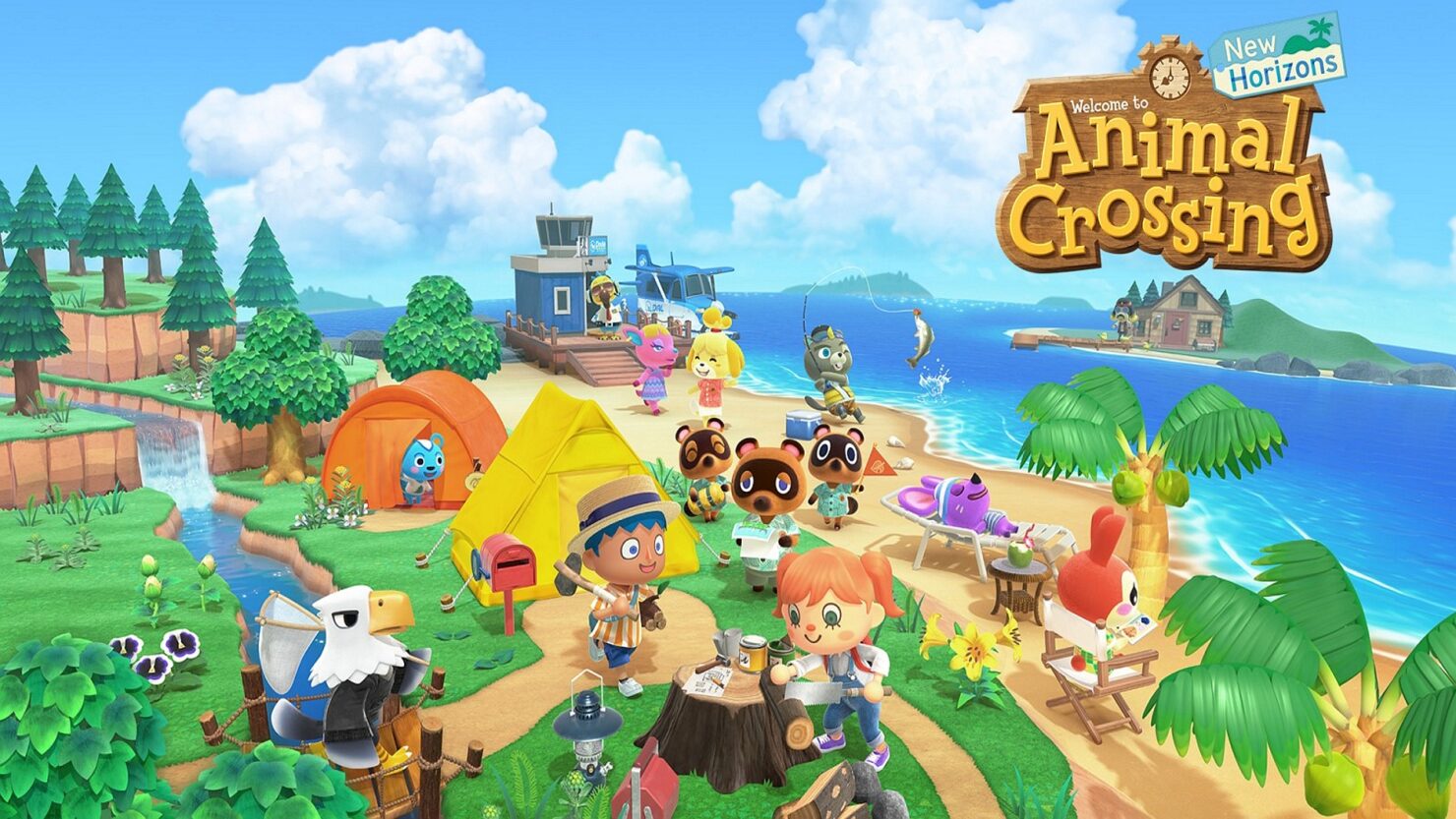 This is a bold new step for Animal Crossing. It doesn't take long to realise that New Horizons is a very different approach to the slow-and-steady life-at-your-own-pace gameplay formula that Animal Crossing is known for, and it all starts with the new deserted island that you're going to settle on. It's clear that Nintendo have been searching for ways to revitalise this formula, and it's both surprising, and perhaps inevitable, that several of the new mechanics that are being used to freshen things up will be fairly familiar to anyone that has played a small, niche, indie title known as Minecraft.

Let's start with the island itself. We know we can choose an island from several pre-selected options, but what you might not know is that when you begin, progress is essentially gated. Jumping into the Animal Crossing: New Horizons preview demo I was quickly tasked with building a vaulting pole by collecting resources from around the island. Rocks can be hit for iron and clay, trees can be smacked with an axe for precious wood, and there will be much more to gather. Once you have the vaulting pole, you can finally start exploring the rest of the island. 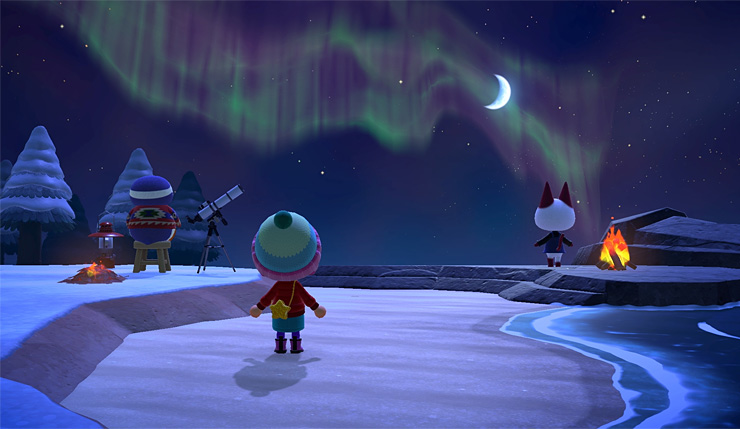 The island you start on will essentially be roughly split into thirds. The first will be the low-level ground surrounded by a river, then the extended island behind that river, and then short cliff faces which you will need to climb. This is the first time in an Animal Crossing game that you can't just explore the entire island from the first moment - there are no bridges in place, no slopes to climb up to higher levels, and you must progress through the game and build new tools to actually have full access to your new home. The vaulting pole allows you to easily hop over rivers and quickly expands your horizons, but things are only just beginning.

During this preview Nintendo wanted to show us segments of the game from different save files, allowing us to see what your island may look like after it has become well lived-in, and the results can vary greatly. Things are very plain, and fairly full of weeds, when you first begin the game, but soon you'll be settling in, removing the undesirable flora, and making things feel like home. When exploring the islands that others call home it was hard not to notice the furniture that players have placed on their island. The ability to place furniture outside seems like a fairly small addition at first, but after experiencing the potential, I now understand. This allows you to customise your island exactly to your specifications and desires, no corners cut.

And that's exactly what terraforming is all about. You won't be running around terraforming your island from day one, but you really can customise your island in any way you want - again, a bit like Minecraft. Once you unlock the terraforming ability, you'll be navigating rivers around your island, crafting waterfalls, creating cliff faces, and more. Want to create a rock pillar with a statue on top? Totally possible. The Statue of Liberty floating on a small island in the centre of a lake? Yeah, absolutely possible. A nice peaceful stream floating past your house, into the ocean? It can all be done. What's nice is that your villager will even hop over very small streams, saving you having to pull the vaulting pole back out of your bag. 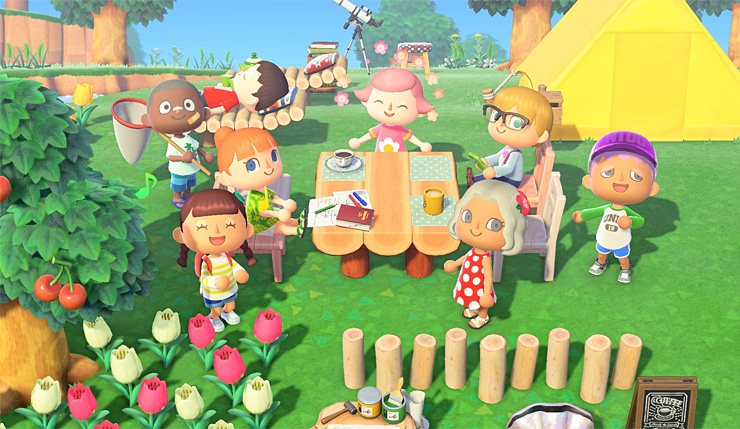 If you want to have an entirely flat island with nothing but a few trees and buildings on it - no river, even - it's totally possible. I'm not sure I'd recommend it, but as of right now, I can't see where Animal Crossing: New Horizons is going to draw the line at possibilities. That even extends to the buildings around town, which you can choose to place wherever you wish. As I mentioned, you won't be able to get over the river at first, but it won't be long until you've put in bridges, Blather's Museum, the Able Sister's textile and clothing shop, Nook's Cranny, and much more. Best of all, of course, is being able to customise where all these buildings are located. You can even change the location of your own house, for a small fee!

And all of those buildings have had their amenities improved. The museum might well be the most shocking, as the exhibits for fish, bugs, and even fossils are so, so much more detailed and interesting than I have ever seen before. Sure, I'm in the minority of people who actually enjoy wandering around the museum exhibits, but I adore it so much. The little details mean a lot to an Animal Crossing nostalgic such as myself.

What's clear from our preview session is that Animal Crossing: New Horizons is a very different approach on the series than what we've seen before, perhaps being even more of a departure than Animal Crossing: Pocket Camp. There's still so much more to see before our review is ready, but one thing is certain: you will love starting your new life on the island.