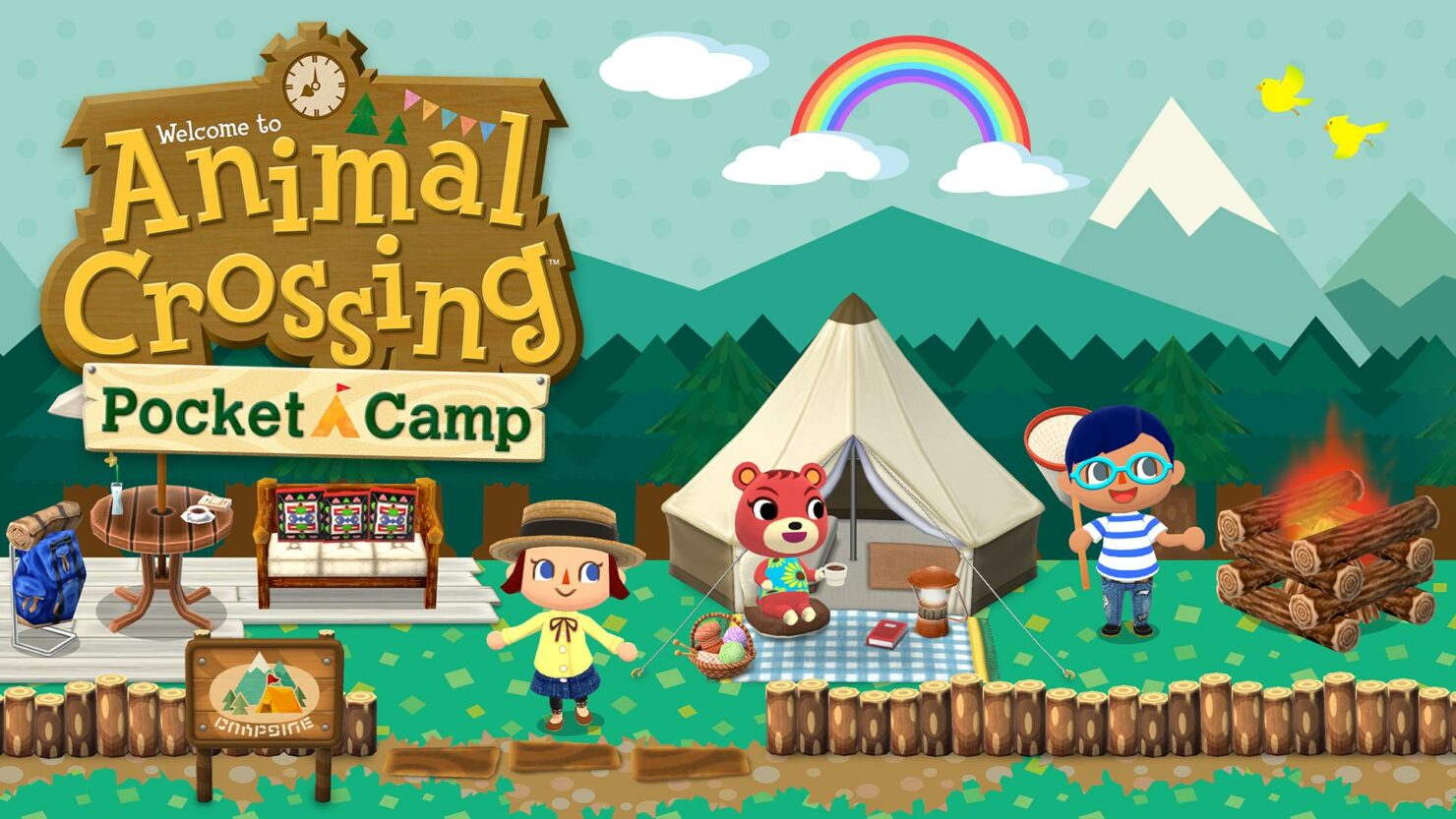 Consumer electronics and video game developer Nintendo.Co, Ltd. (TYO:7974) is due to report its earnings for the fourth quarter of the fiscal year 2020 (FY2020) tomorrow. Nintendo, who saw growth slow down in its previous quarter, is all set to make a rebound. Reports on the street have suggested that the company is due to post impressive earnings growth from the previous quarter, at a time when calls for it to upgrade the Switch also start to permeate the media.

Heading into tomorrow's release, it looks like Nintendo's key strength of leverage multiple hardware platforms simultaneously will pay off big in terms of the net sales and ordinary profit (net income) that the company earns.

Fresh data from Sensor Tower Intelligence reveals today that Nintendo Corporation's Animal Crossing gaming lineup's 'Pocket Camp' title for smartphones and other ARM-core products have witnessed surprising growth, which the intelligence agency believes has been due to the lineup's 'New Horizons' title that made its way to the Switch gaming console late last month.

The 547 percent historic growth exhibited by Pocket Camp was a result of more than seven million users downloading the game in April reveals Sensor Tower. Nintendo's home country of Japan continued to lead the way in terms of user spending, with the United States following in toe reveal current trends. 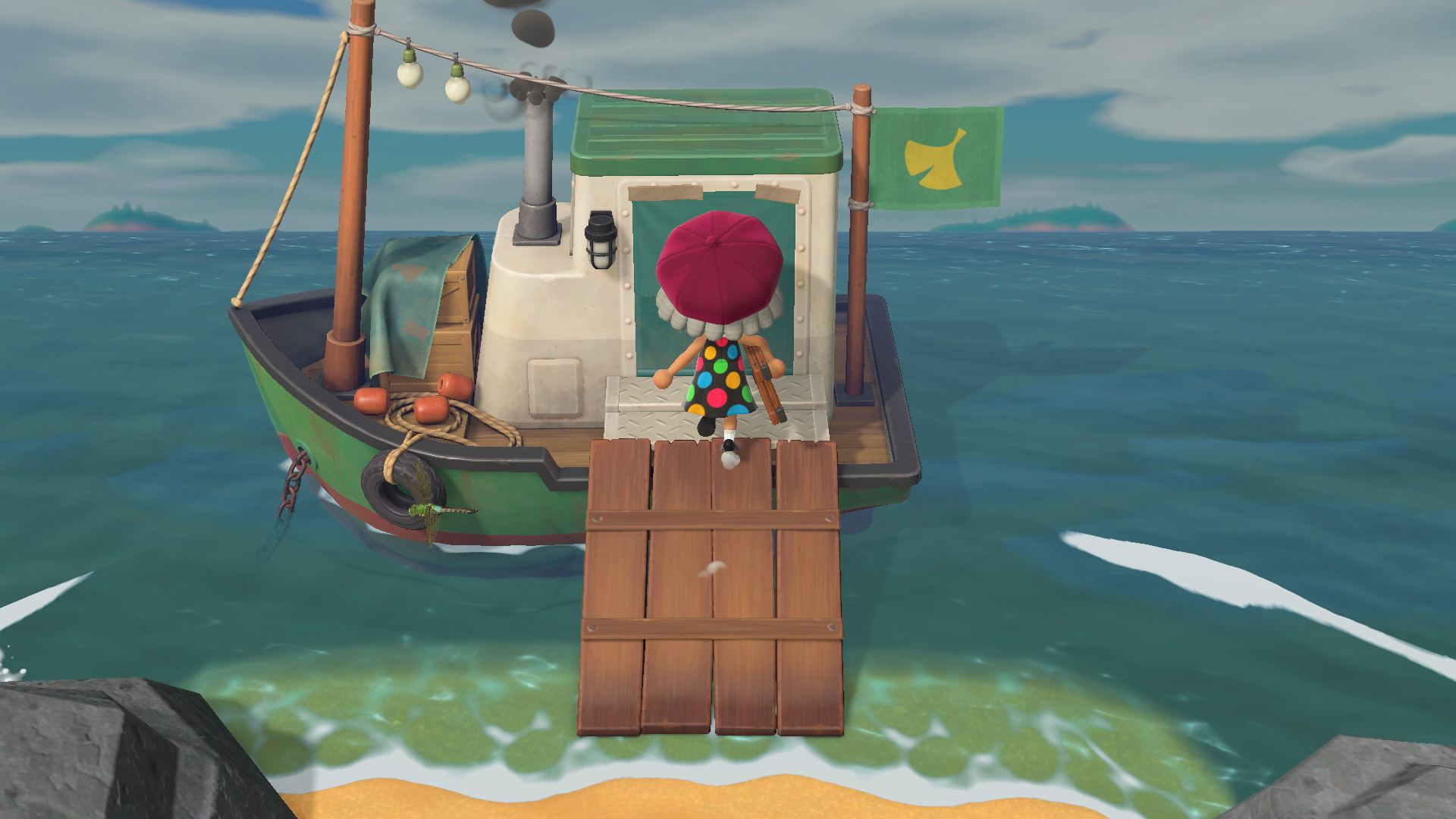 A screenshot of the Switch Animal Crossing variant dubbed 'New Horizons' from the application's Update 1.2.0.

The two titles are not the only ones present in Nintendo's vast portfolio, but one of them (Pocket Camp) contributes more than 30 percent of revenue to the overall pie. For the month of March, Sensor Tower's data revealed that Pocket Camp had earned Nintendo roughly $4 million in revenue. In comparison, Nintendo's full gaming portfolio brought the company $13 million, with the Animal Crossing title only being matched in terms of revenue by Nintendo's Mario Kart Tour video gaming application.

While Nintendo is expected to earn $7.6 million in April from Animal Crossing – Pocket Camp alone, in the final quarter of its fiscal year 2020 (FY2020) the company is also expected to post an 80% operating profit jump tomorrow, as reported by Reuters.

The data was polled by Refinitiv, and it revealed that during its fourth quarter of 2020, Nintendo should post $505 million in operating profit. In the nine months that led to December 2019, the game developers shares dropped after it missed analyst estimates. At the time, Nintendo had brought in 274 billion yen in ordinary profit and heading towards the end of its fiscal year, Nintendo guided 300 billion yen in operating profit for the full year. This is roughly equal to $28 billion in U.S. terms, and Nintendo's guidance marks for an expected 14% sequential operating profit growth.

Early in April Nintendo's share price surged past record levels as analysts turned optimistic on Switch sales. The gaming console, originally launched in 2017 is believed to be witnessing a late user interest. Whether this interest will last Nintendo throughout the depressed productivity ushered in by the coronavirus is uncertain.